PBS NewsHour will produce the first Democratic presidential candidates debate following the Iowa caucuses and New Hampshire primary on Thursday, February 11, 2016 at 8 PM CT on OETA. NewsHour co-anchors and managing editors Gwen Ifill and Judy Woodruff will moderate the PBS NewsHour Democratic Primary Debate. The Democratic National Committee (DNC)-sanctioned debate will be held at the University of Wisconsin-Milwaukee on its main campus.

In addition to the national live broadcast on PBS, the debate — produced in cooperation with Milwaukee Public Television and WUWM 89.7 FM — will be streamed online at pbs.org/newshour.

“It is fitting that two of America’s finest journalists will guide this candidates’ debate, which will take place just days after the Iowa Caucuses and New Hampshire Primary,” said Sharon Percy Rockefeller, President and CEO of WETA, the producing station of PBS NewsHour. “In service to the American people, Gwen Ifill and Judy Woodruff will bring to bear the trademark intelligence, balance, and gravitas of one of the nation’s most trusted and respected news operations as they elicit candidates’ views on issues facing the nation. We look forward to an illuminating, engaging debate that will enrich the national political dialogue and reflect PBS NewsHour’s fundamental mission to inform and educate the public.”

“We are proud that PBS stations will broadcast this Democratic candidate debate at such a critical time in the election cycle — on the heels of the Iowa caucuses and the New Hampshire primary — and there are no better journalists to moderate than Gwen and Judy,” said Beth Hoppe, Chief Programming Executive and General Manager, General Audience Programming, PBS. “I know that PBS NewsHour and WETA will produce a debate that is as engaging as it is informative, and which will help the public learn more about the positions of these candidates.”

“Gwen Ifill and Judy Woodruff will bring the same high journalistic standards and integrity to this debate that they bring to the PBS NewsHour every day,” said Sara Just, Executive Producer of the NewsHour and Senior Vice President of WETA. “I’m looking forward to seeing the first all-female moderating team at a presidential debate.”

“UW-Milwaukee has a long history of promoting civil discourse on important issues facing our society, and we are proud to host the debate on our campus,” said University of Wisconsin-Milwaukee Chancellor Mark Mone. “Our school is an incredibly strong academic institution with a vast alumni base, robust research profile, and deep connection to the Milwaukee community — and we very much look forward to welcoming presidential candidates here this upcoming February.” 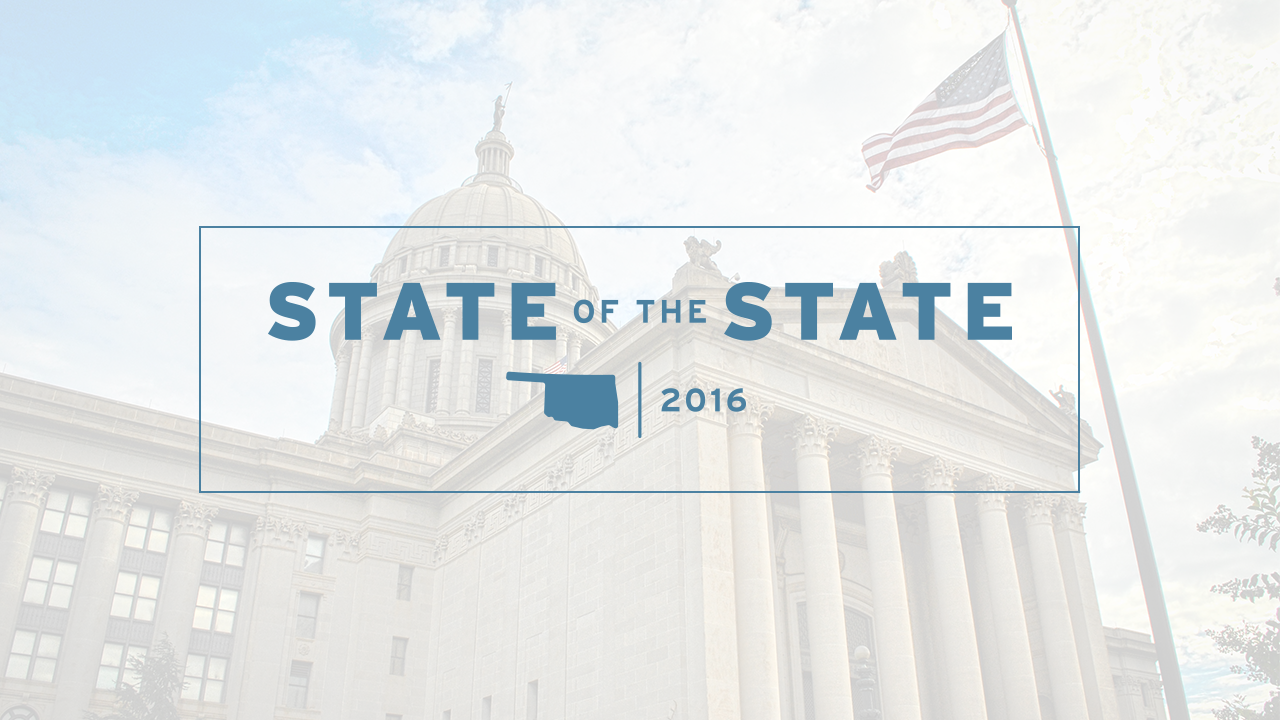 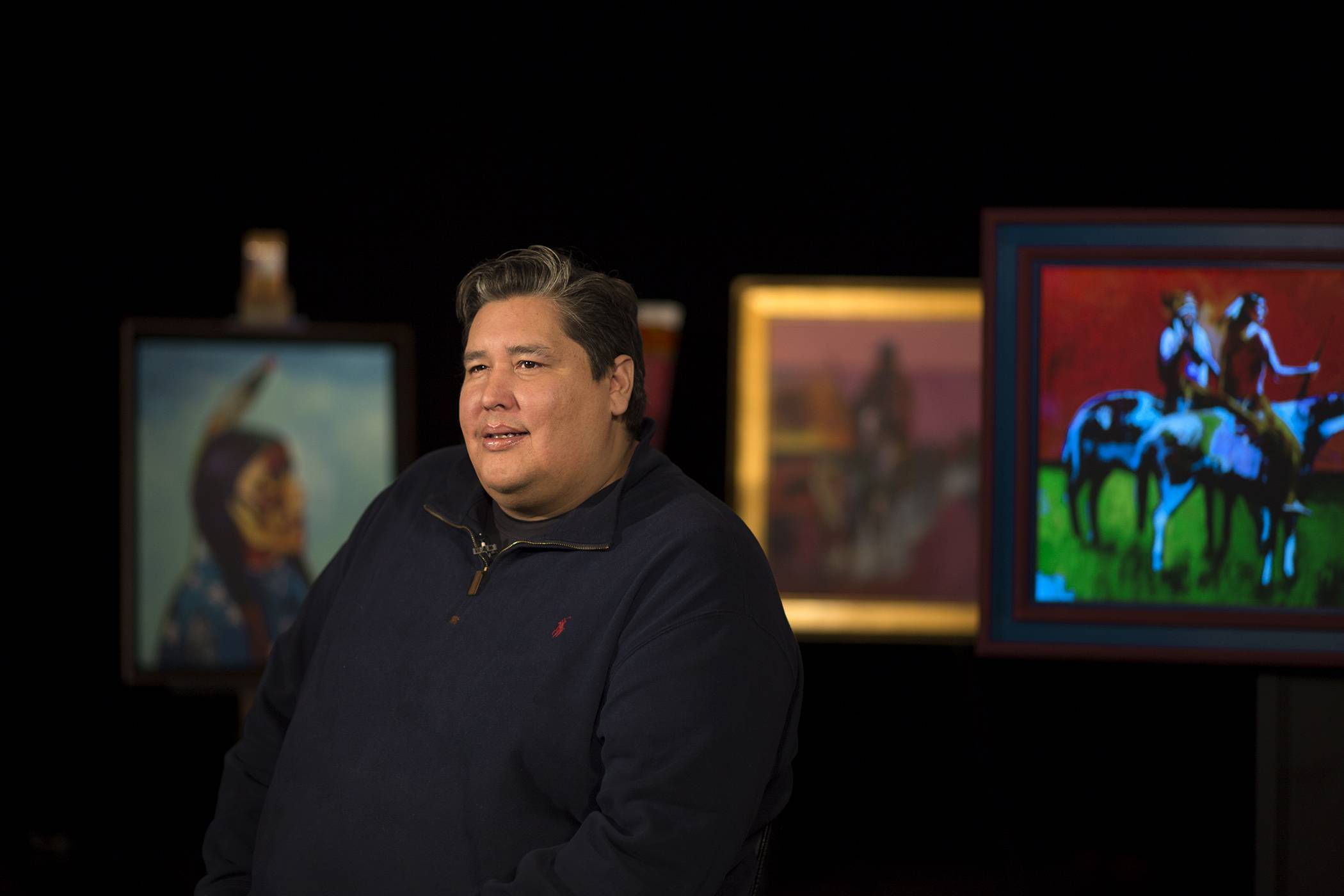