Back in Time is OETA’s award-winning documentary series showcasing significant people, events, and stories that shaped the history of Oklahoma.

When the Osage nation was forced to move to Indian Territory, their new reservation was a sea of grass with rocky outcroppings. What nobody knew was that just below the surface were the richest deposits of oil and gas in the country. When it was discovered, suddenly every member of the tribe was a multi-millionaire.

In the 1920’s, the streets of Pawhuska and Fairfax were thick with grifters and thieves of every stripe. All of them had dreams of cheating or stealing millions in Osage oil money and many turned to murder.

From 1910 to 1930, over a hundred Indians died under suspicious circumstances in what the Osage call The Reign of Terror. 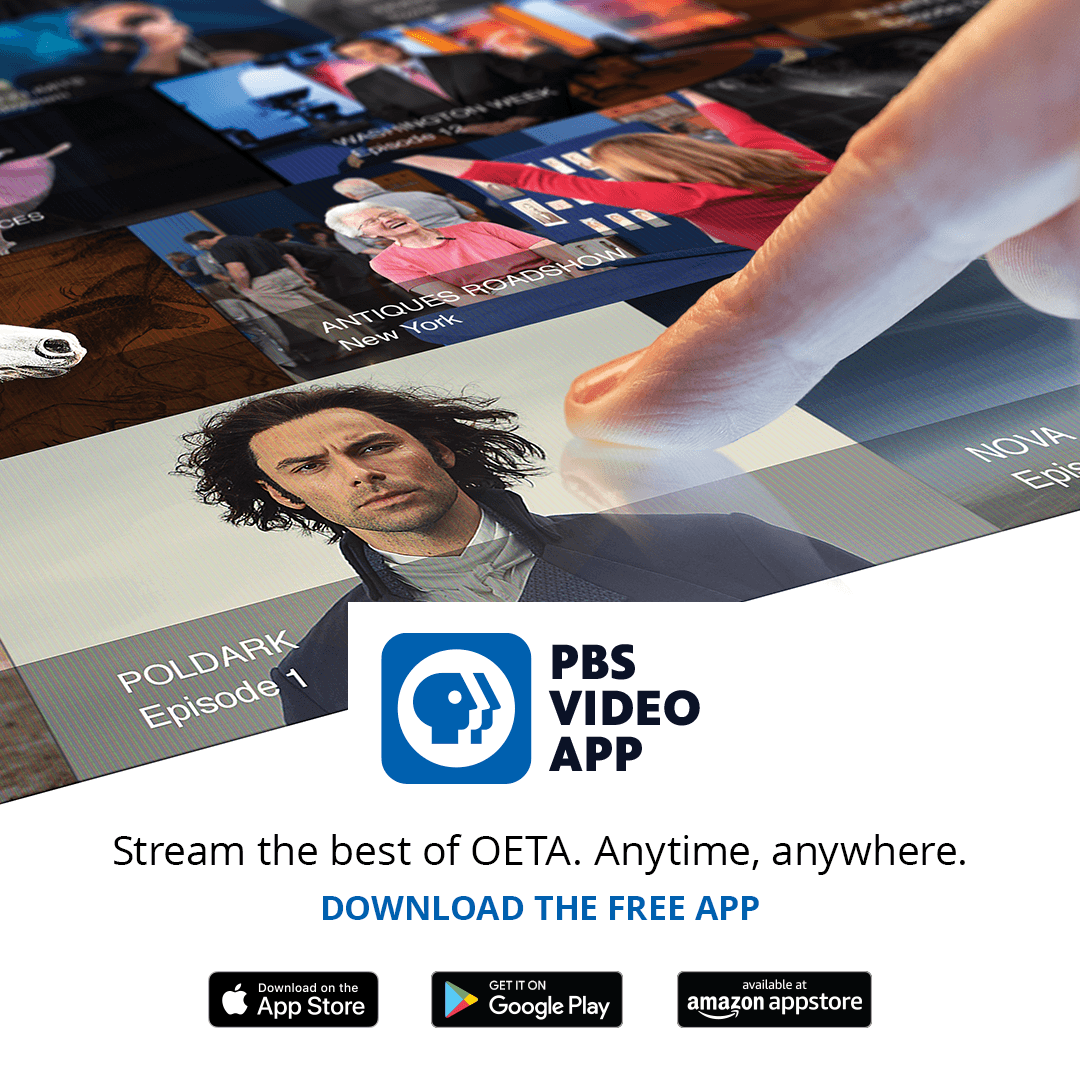 Didn't find the video you're looking for?