The awards were established in 1987 by The White House to commemorate the creation of Hispanic Heritage Month in America. The program will include top Latino performers and personalities paying tribute to the honorees from the stage. The Awards recognize the contributions and accomplishments of Latino leaders in various fields while celebrating cultural pride and the great promise to America.

“The Hispanic Heritage Foundation is thrilled to be back on PBS to highlight the tremendous contributions of our community in an inspiring and entertaining way,” said Jose Antonio Tijerino, President and CEO of HHF. “It’s more important than ever that we share this preeminent celebration of our culture with all of America.”

“We are pleased to join the Hispanic Heritage Foundation in honoring the significant contributions of Latino Americans to our country,” added Beth Hoppe, Chief Programming Executive and General Manager of General Audience Programming for PBS.  “PBS and our member stations are committed to offering programming that reflects the diversity of the people we serve and look forward to celebrating the 2016 Hispanic Heritage Awardees.”

The Hispanic Heritage Awards serve as a launch of HHF’s year-round, award-winning programs which inspire, prepare and connect Latino leaders in the classroom, community and workforce to meet America’s needs in priority fields.  HHF is a 501(c)(3) nonprofit organization.  For more information on the mission of HHF visit www.hispanicheritage.org. 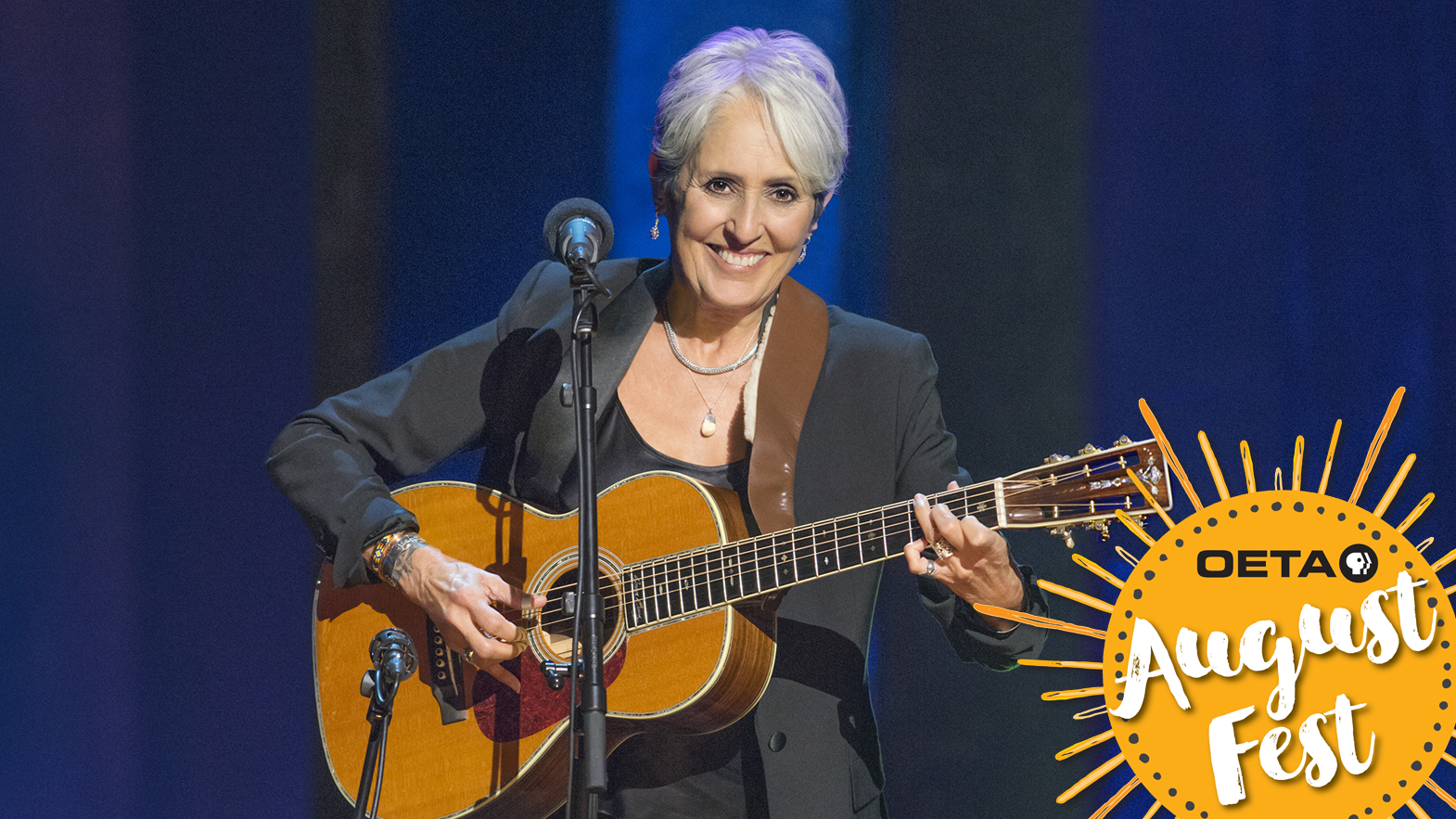 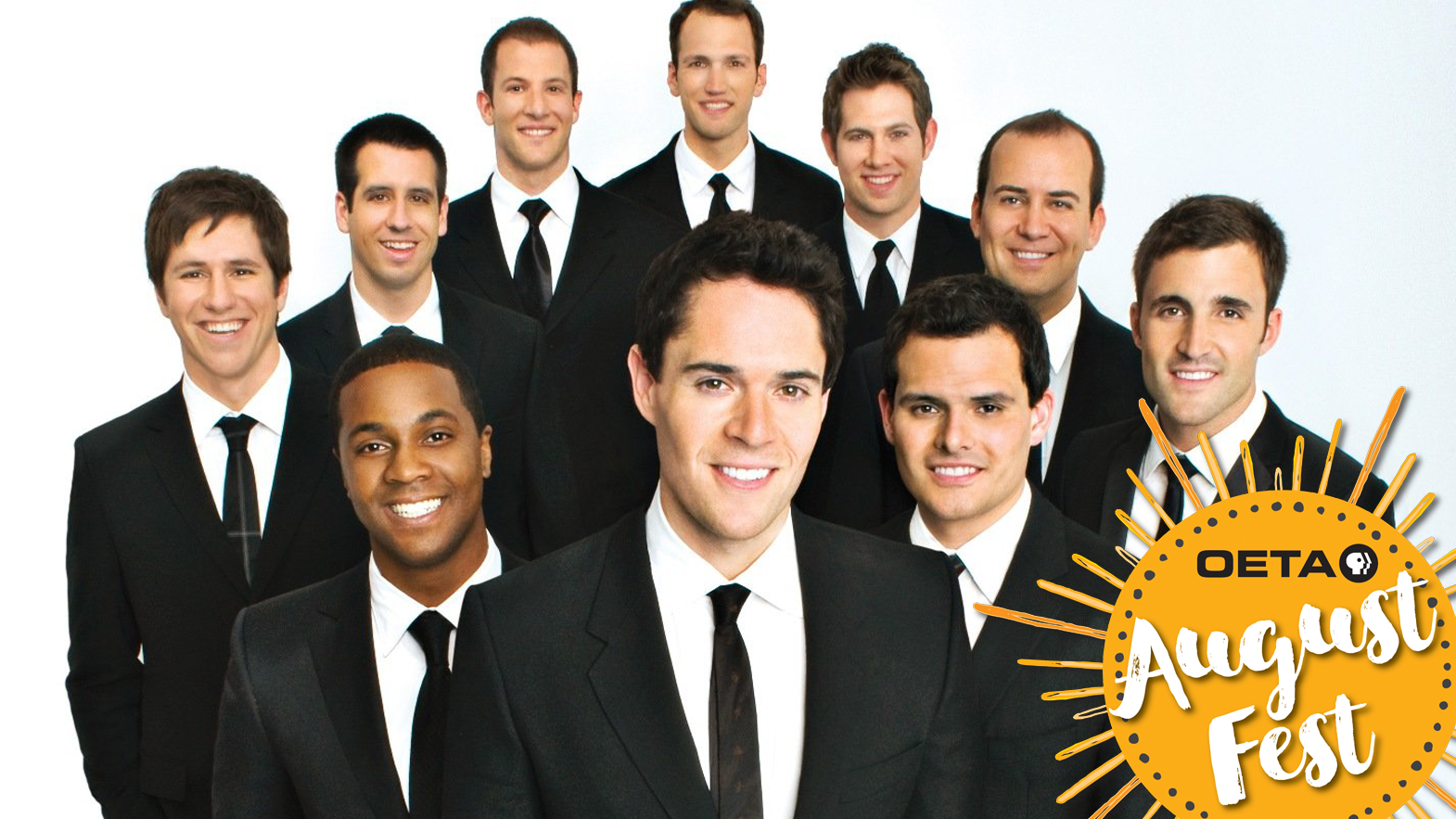