Bee Gees: One Night Only
Wednesday, August 24 at 7pm

THE BEE GEES: ONE NIGHT ONLY features the group's 1997 concert at the MGM Grand in Las Vegas. One of the very few Bee Gees performances ever filmed, the music special showcases many of their greatest disco and pop hits, including "How Deep Is Your Love," "To Love Somebody," "Massachusetts," "You Should Be Dancing/Alone," and many more.

Discover the man behind the music in this intimate profile of the popular singer-songwriter, John Denver. 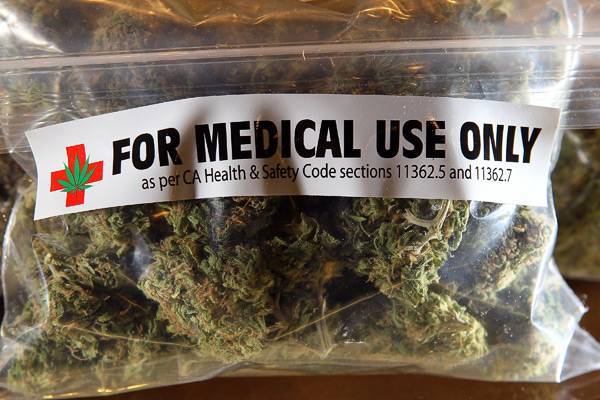