Prolific and versatile filmmaker Sidney Lumet (1924-2011) made 44 films in 50 years, earning the Academy Honorary Award for lifetime achievement after four Oscar nominations. Considered a quintessential New York filmmaker, Lumet frequently used New York City’s urban mettle to infuse his films with a realism and intensity that kept audiences in suspense while prodding them to consider their own morality. In American Masters: By Sidney Lumet, he tells his own story in a never-before-seen interview shot in 2008 by late filmmaker Daniel Anker and producer Thane Rosenbaum. With candor, humor and grace, Lumet reveals what matters to him as an artist and as a human being. Launching Season 31, American Masters: By Sidney Lumet premieres nationwide Tuesday, January 3 at 7 p.m. on OETA and features a new, exclusive interview with Golden Globe- and Emmy Award-nominated actor Treat Williams, who starred in Lumet’s Prince of the City, afterward.

Peabody and Emmy Award-winning filmmaker Nancy Buirski (Afternoon of a Faun, The Loving Story, Loving) weaves Lumet’s personal stories and commentary with scenes from his films to create a portrait of one of the most accomplished, influential and socially conscious directors in the history of cinema. Clips spanning his canon, from 12 Angry Men, Serpico, Dog Day Afternoon, Network, Prince of the City, The Verdict, and many more, reveal the spiritual and ethical lessons at the core of his work.

Looking back over his career, Lumet speaks intimately about the experiences that informed his work, which he loved. His Depression-era, working-class Lower East Side beginnings as a child actor with his father in Yiddish theater, on Broadway, and his gradual transition to directing live TV, informed the stories he chose and his ability to translate important stage works into film, such as The Sea Gull, The Fugitive Kind and Long Day’s Journey into Night. In clips from these films, American Masters: By Sidney Lumet underscores Lumet’s own journey: his relationship with his father mirrored in Long Day’s Journey into Night, Daniel, Running on Empty and Before the Devil Knows You’re Dead.

Marching for workers’ rights in the 1930s, standing up to McCarthy-era blacklist interrogation and finding ways to employ his blacklisted friends, Lumet developed an appreciation for people who question authority. His movies often featured characters fighting for justice, standing up to the crowd and questioning personal responsibility. First and foremost a storyteller, Lumet’s strongly moral tales captured the dilemmas and concerns of a society struggling with essentials: how does one behave to others and to oneself?

“Sidney Lumet started in theater, learned about directing in television and made a career in film,” said Michael Kantor, American Masters series executive producer. “His work is legendary, and Nancy Buirski and her team were able to pull insights from the 14-hour goldmine of an interview and couple them with Lumet’s remarkable work to create a deeply insightful master class for the ages.”

“It was my job to distill what I felt were the crucial threads, the story Lumet most wanted to tell,” said Buirski. “What our film reveals is a man whose life experiences infused his movies with a sense of fairness and conscience, and whose strong moral code, conscious or not, found expression in his art.”


By Sidney Lumet had its world premiere at Cannes Film Festival and was featured at the Tribeca Film Festival. The film will be available on digital video on demand and DVD/Blu-ray from FilmRise in early 2017.

Launched in 1986, American Masters has earned 28 Emmy Awards — including 10 for Outstanding Non-Fiction Series and five for Outstanding Non-Fiction Special — 12 Peabodys, an Oscar, three Grammys, two Producers Guild Awards and many other honors. To further explore the lives and works of masters past and present, the American Masters website (http://pbs.org/americanmasters) offers streaming video of select films, outtakes, filmmaker interviews, educational resources and In Their Own Words: The American Masters Digital Archive: previously unreleased interviews of luminaries discussing America’s most enduring artistic and cultural giants as well as the American Masters Podcast. The series is a production of THIRTEEN PRODUCTIONS LLC for WNET and also seen on the WORLD channel. 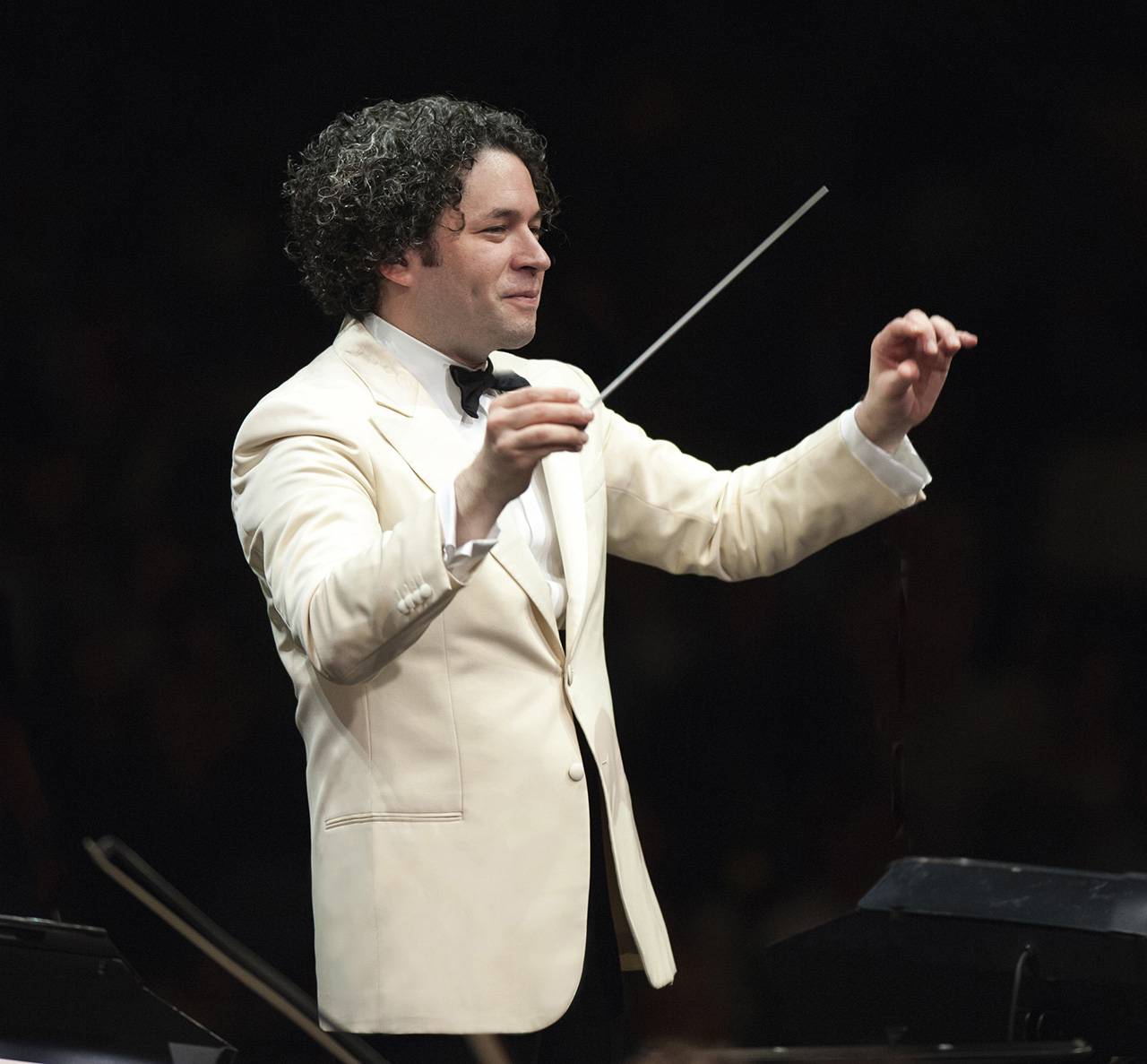 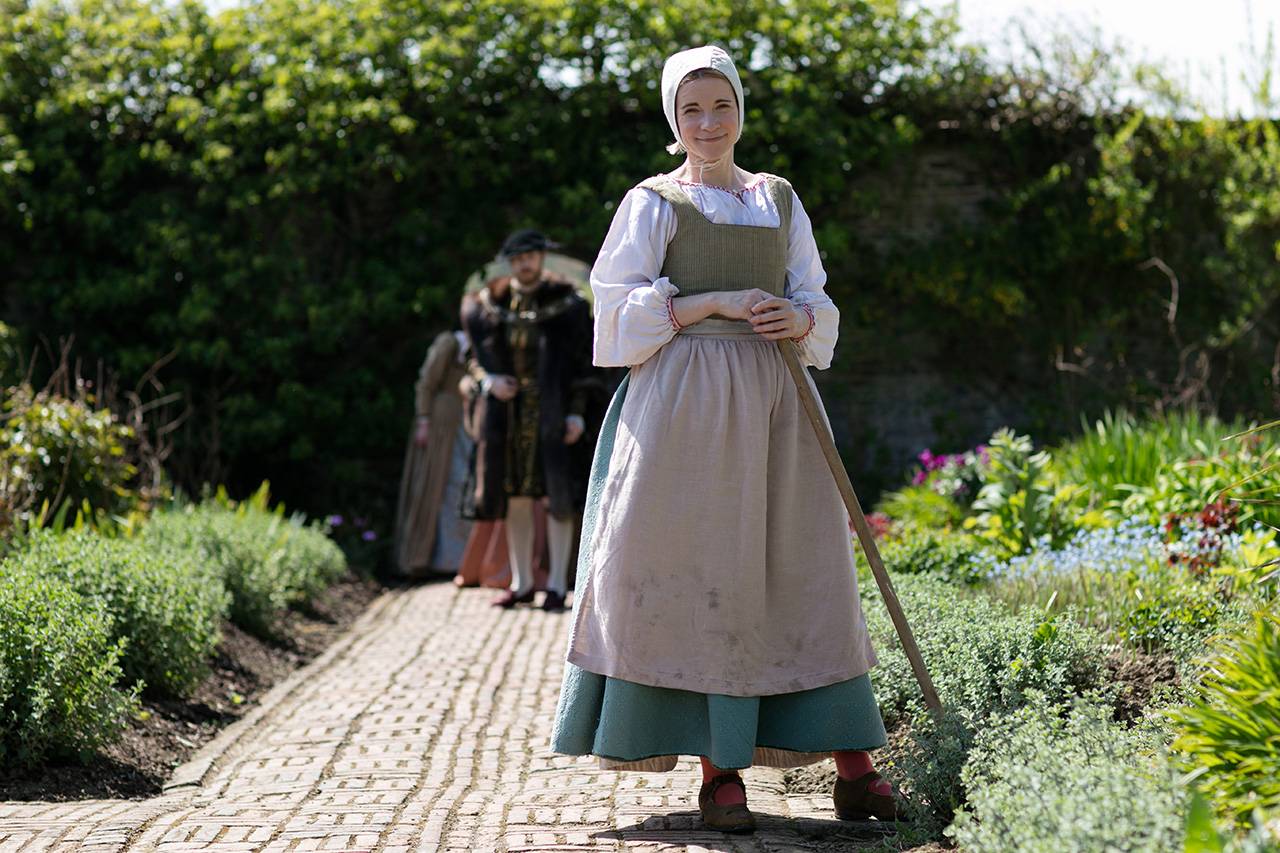