by
cassie gage
• Published on November 7, 2016 • Last modified on August 5, 2020
Community
OETA will host a special preview screening of the upcoming Masterpiece drama Victoria on Sunday, Dec. 4 at the historic Circle Cinema, 12 South Lewis Street, Tulsa, OK 74104. Doors open at 5:30 p.m. with the event beginning at 5:45 p.m. Admission to the event is free and no tickets are required.

The highly anticipated new drama series about the epic life of Queen Victoria, premieres January 15, 2017, in the Sunday night time slot which

Downton Abbey occupied for six years. The drama follows Victoria from the time she becomes Queen in 1837 at the age of 18, through her courtship and marriage to Prince Albert. Famous for her candor and spirit, she was the first woman who seemed to have it all: a passionate marriage, nine children, and the job of being Queen of the world’s most important nation. Victoria’s often tumultuous reign lasted for 63 years; she was England’s longest-serving monarch until she was overtaken by Elizabeth II in September, 2015.

Doctor Who) as the young Queen Victoria, Rufus Sewell (The Man in the High Castle) as Lord Melbourne, the British prime minister who was Victoria’s father figure and intimate friend; Tom Hughes (Dancing on the Edge) as the handsome, brilliant and awkward Prince Albert, who stole Victoria’s heart after a rocky start; and Alex Jennings (Churchill’s Secret) as Leopold I, King of Belgium, Victoria and Albert’s matchmaking uncle who had dreams of a dynasty for his obscure royal line—which he amazingly achieved.

ABOUT CIRCLE CINEMA
The Circle Cinema is Tulsa’s independent and non-profit art-house movie theatre, showing independent, foreign, and documentary films.The Circle Cinema Foundation mission is to use film to foster understanding and appreciation of the diversity of the human experience, and create community among the viewers in the restored historic Circle Cinema. Circle Cinema is listed on the National Register of Historic Places.
previous Post 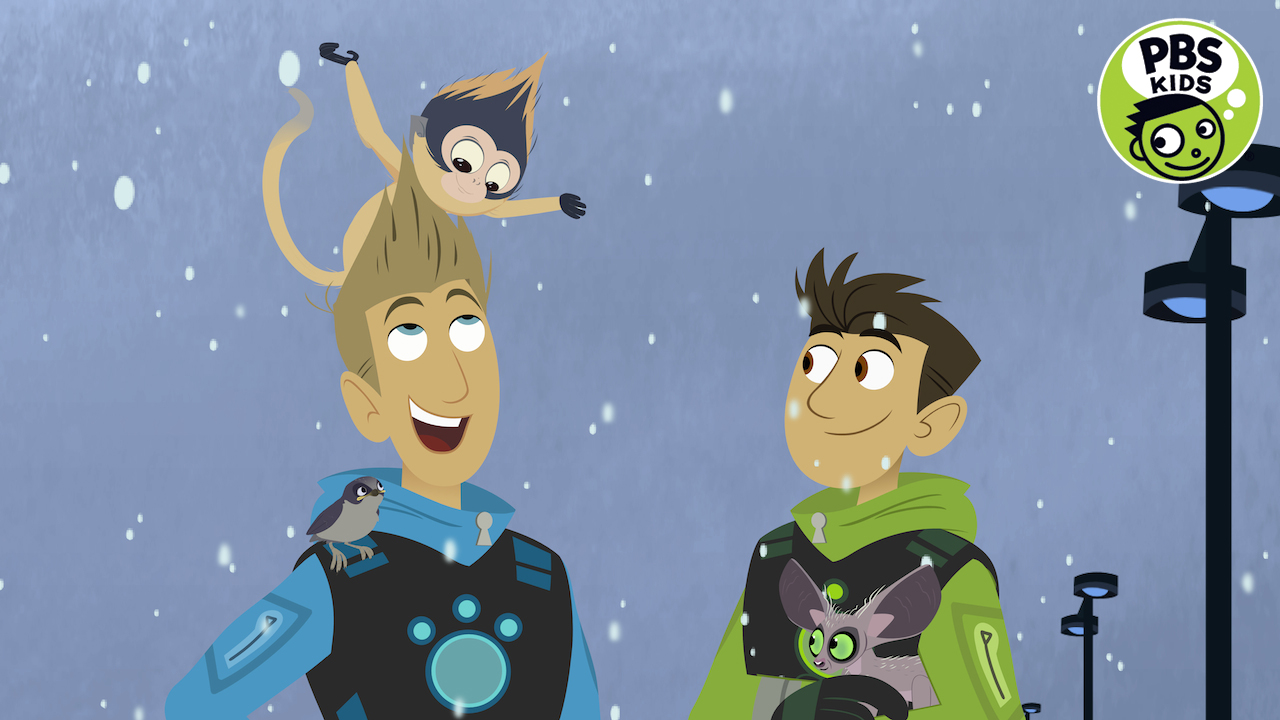 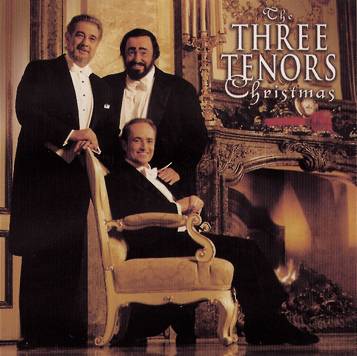