Five-time Olympic medalist Duke Kahanamoku shattered records as a swimmer and brought surfing to the world while overcoming rampant racism in a lifetime of personal challenges. American Masters: Waterman — Duke: The Ambassador of Aloha explores his life, career and struggles with prejudice. As a dark-skinned Pacific Islander, Kahanamoku broke through racial barriers with athletic accomplishments before Joe Louis, Jesse Owens and Jackie Robinson; yet relatively few outside of Hawaii know the details of his inspiring story and considerable impact.

After his appearance in the 1924 Olympics, Kahanamoku began dabbling in Hollywood and started to appear in movies by 1925. Unlike other Olympic champions who went on to further glory by starring in blockbusters, Kahanamoku’s dream of playing Tarzan in the movies never materialized. Instead, the role went to his friend and Olympic swimming rival Johnny Weissmuller.

Though he represented Pacific Islanders in minor Hollywood roles, Kahanamoku became best known as the “Ambassador of Aloha” playing a vital role in supporting the burgeoning tourist industry.

By the time Hawaii became the 50th state, surfing had spread throughout America and around the world because of Kahanamoku’s influence and celebrity. Through his popular surfing exhibitions, he brought the sport to both coasts of the United States and to Freshwater Beach near Sydney, Australia. Additionally, he famously used his surfboard to save eight people from a shipwreck off Newport Beach in California, which was highly documented in news media.

Narrated by Jason Momoa (Aquaman, Game of Thrones, Dune), this new documentary reveals Kahanamoku’s influence on surfing’s global spread, his life-saving achievements and the obstacles he conquered both within and outside the sporting world.

American Masters: Waterman — Duke: The Ambassador of Aloha premieres nationwide Tuesday, May 10 at 8 p.m. on OETA or stream on the PBS Video app. 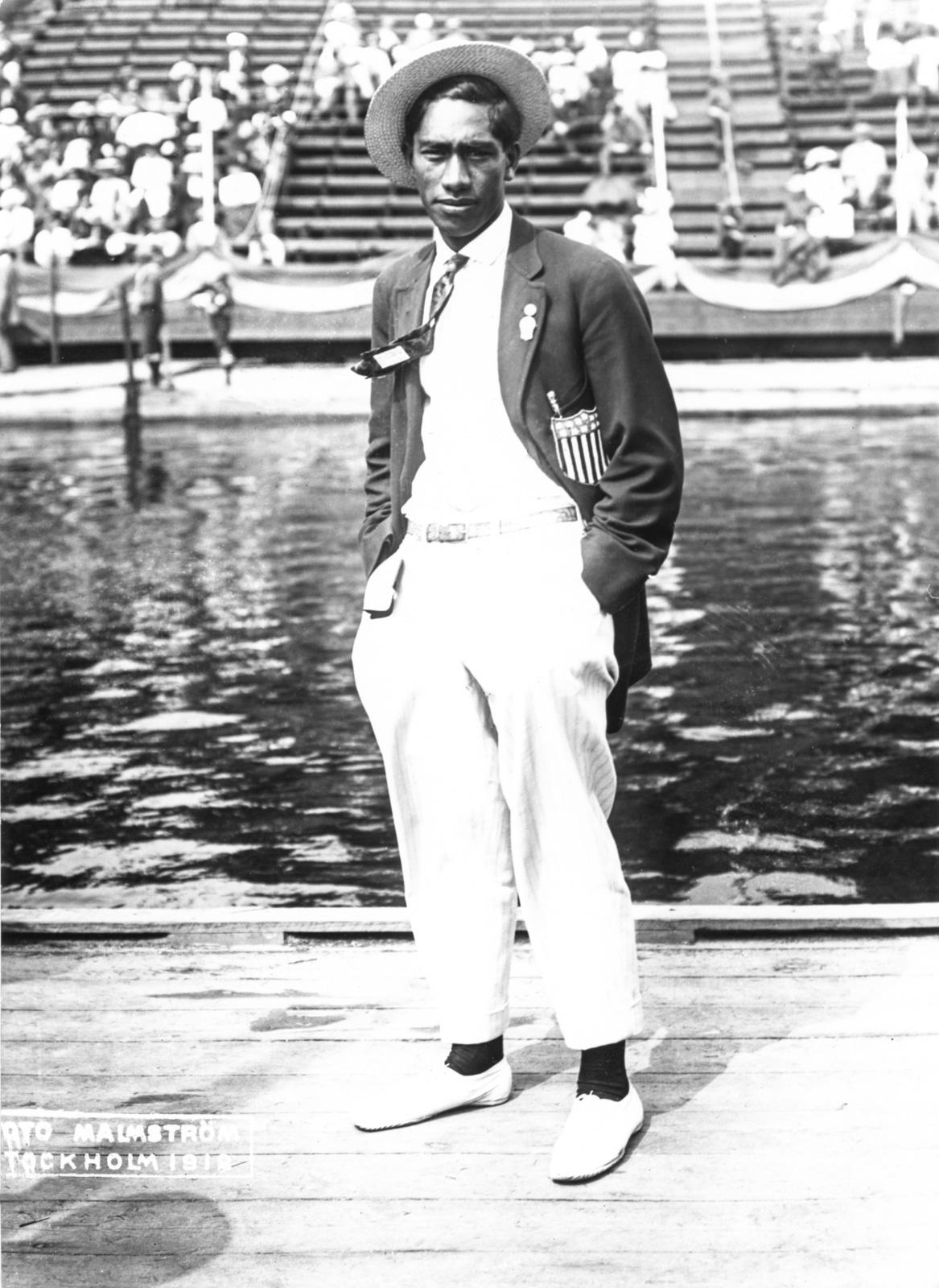 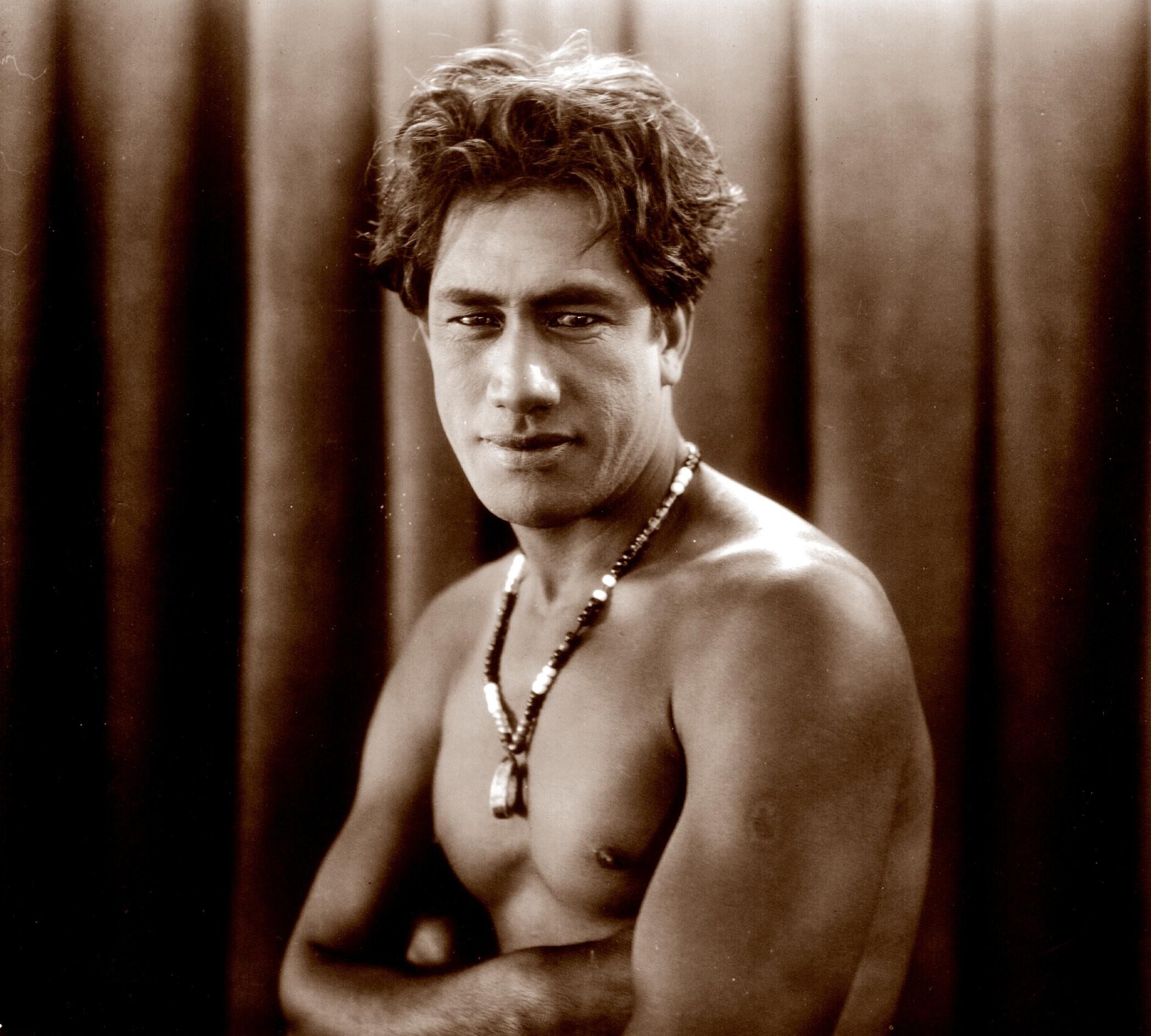