A few weeks ago we stepped foot onto Vance AFB  --  home of the 71st Flying Training Wing. We got to learn about some sweet aircraft for our new season coming next year.

We did run into some obstacles along the way -- cold rain on day 1, being on the runway with our hats and sunglasses on (Silly Jeff. Gotta watch that FOD!), and accidently running into a phone to sound an emergency can’t take Vicky anywhere). SMH

We even had a pretty awesome chaperone with us named Corey. He escorted us around the base. Since we were walking around in “civilian” clothes and carrying a bunch of camera gear, we looked kinda suspicious. Thanks for having our backs, Corey!

We also got to meet some awesome trainer pilots -- Derek & Michelle. They told us all about the T-38 Talon and T6 Texan aircraft! 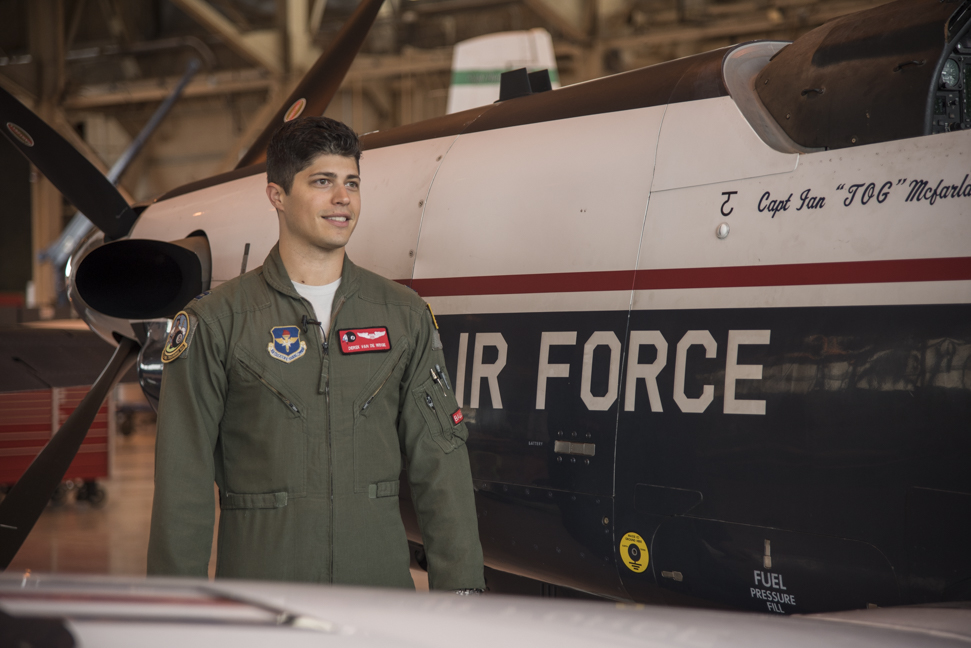 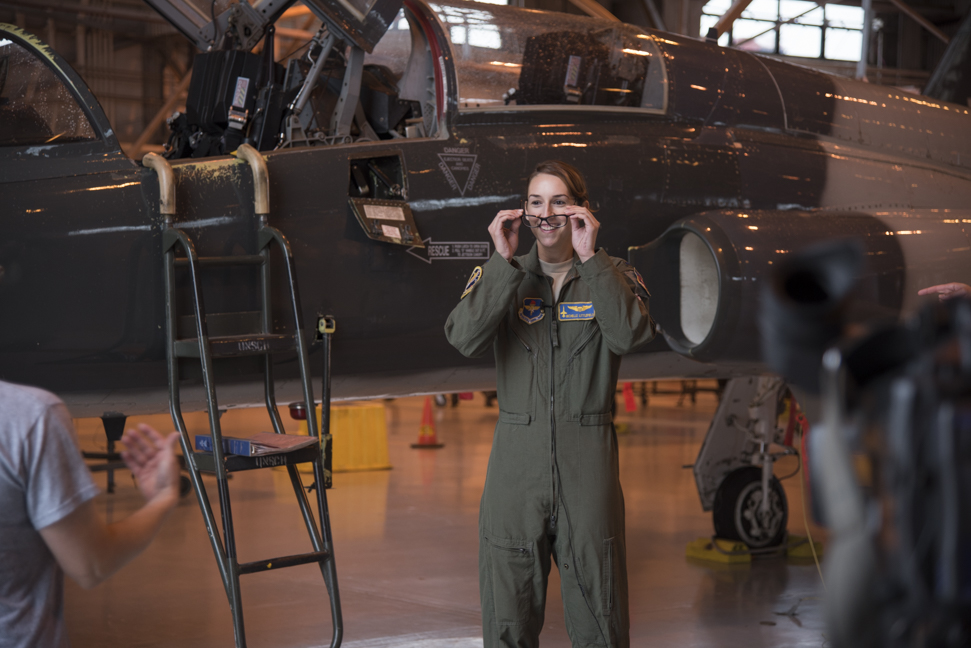 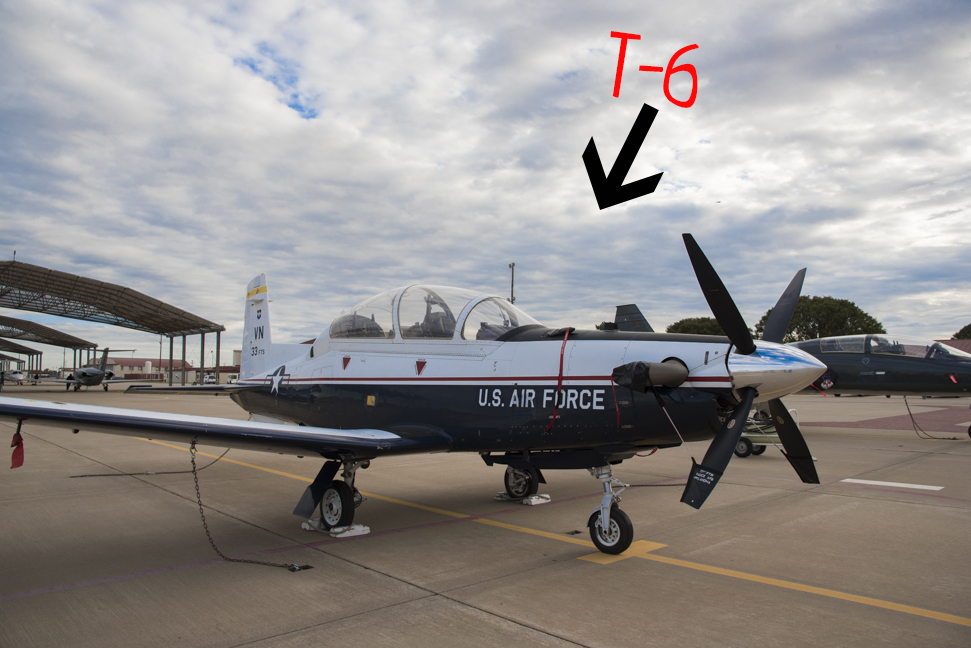 Some stats on the T-6A II Texan aircraft: 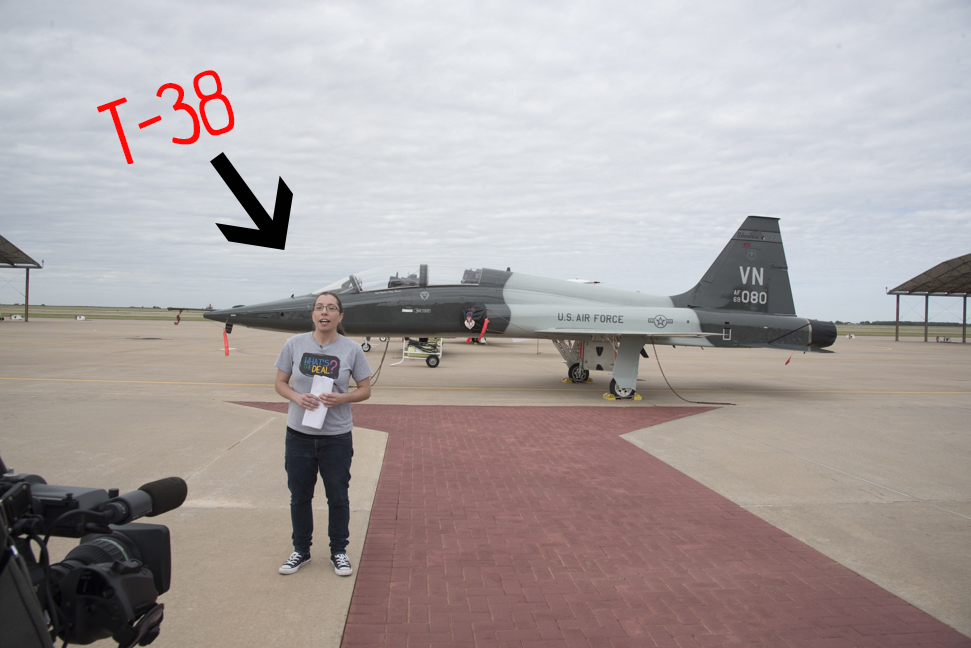 If you thought that was impressive, check out what the T-38 can do: 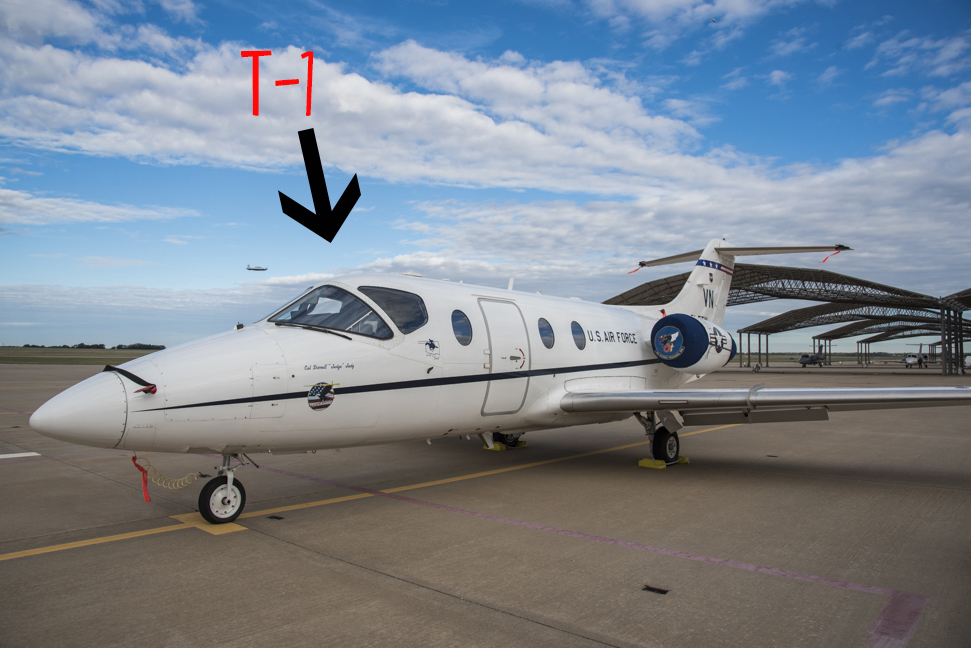 One last aircraft we learned about was T-1A Jayhawk:

We want to thank all of Vance AFB for letting us visit and film some awesome material. Stay tuned for “What’s The Deal?” season 3 – “Air and Space”!! 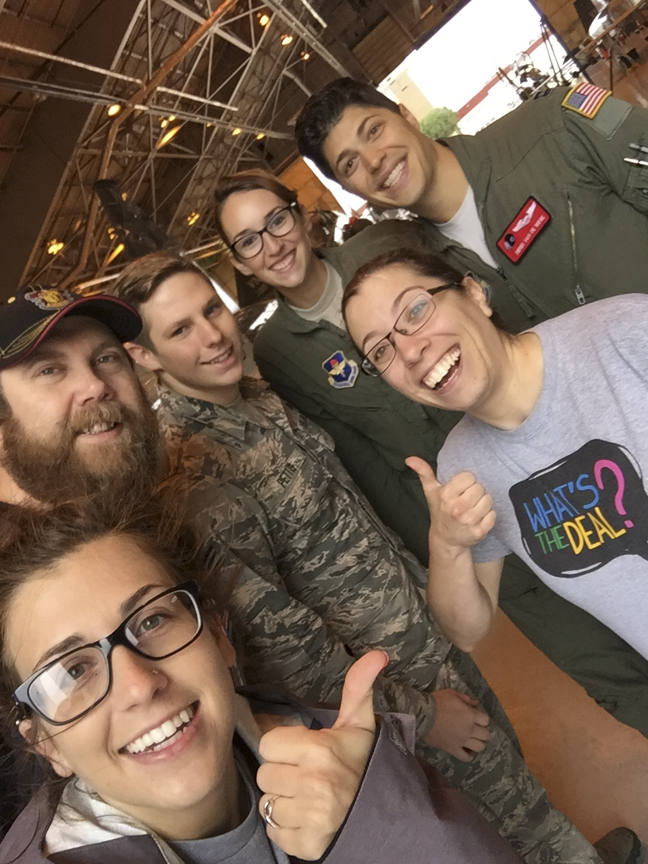