The Hispanic Heritage Awards, established by the White House in 1987 to commemorate the creation of Hispanic Heritage Month in the U.S., are considered among the highest honors for Latinos and recognizes notable Latinos who have had a positive impact on America and the world in a variety of fields. 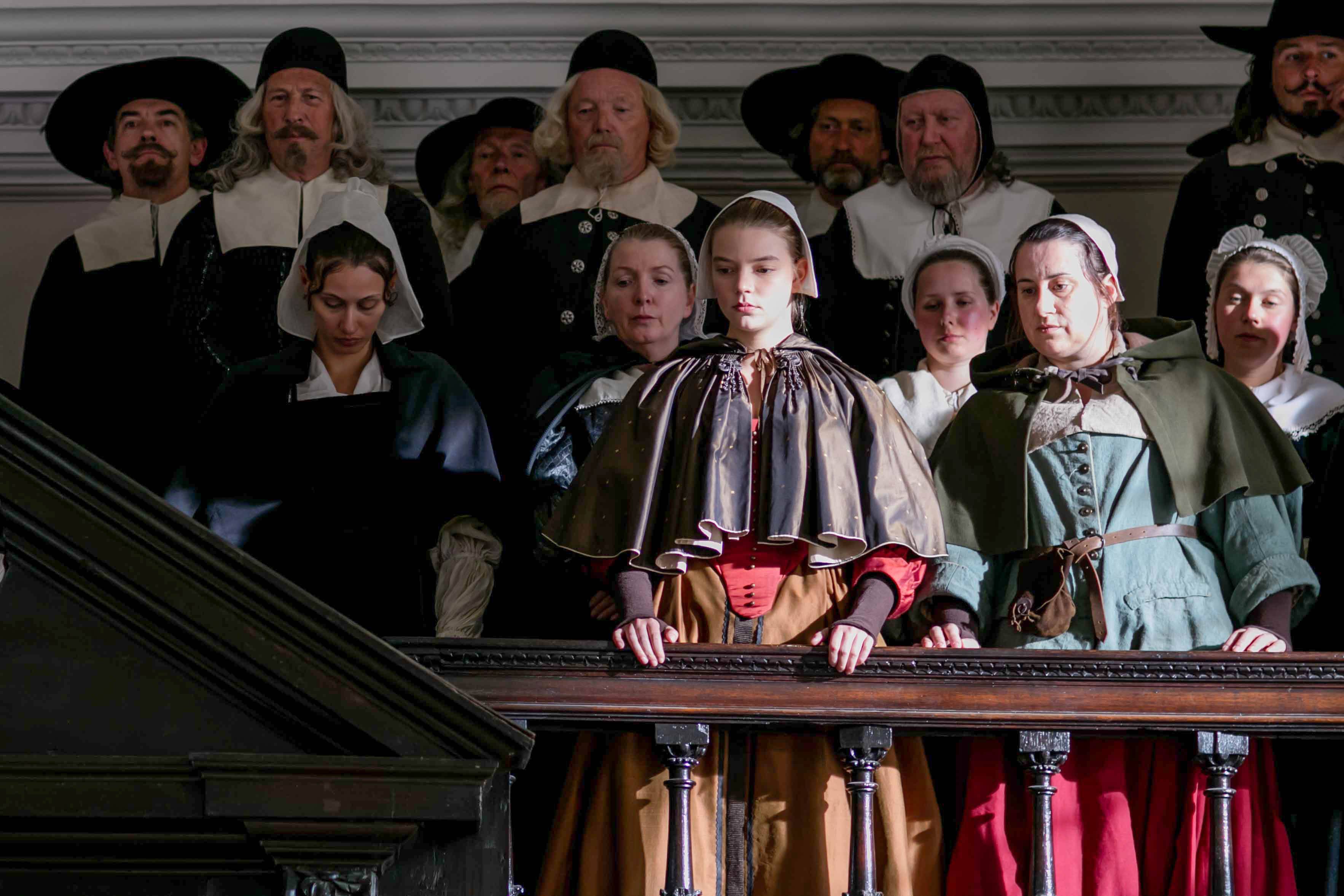