PBS Explores the Unseen Elements in Forces of Nature

The forces that have kept the Earth on the move since it was formed billions of years ago are explored in FORCES OF NATURE, a BBC co-production that premieres Wednesday, September 14, 2016, at 7 p.m. on OETA-HD.

In each of the four episodes, the series illustrates how we experience Earth’s natural forces, including shape, elements, color and motion. Although we can’t immediately feel the motion of Earth’s fundamental forces, we witness the consequences, such as tidal bores surging through the Amazon rainforest or the intense and ruinous power of hurricanes.

Below are descriptions for each of FORCES OF NATURE’s four episodes.

“Shape”
Premieres September 14, 2016 at 8:00 p.m. ET
We can’t directly see the forces that govern Earth, but we can see their shadows in the shapes of nature that surround us. If we understand why these shapes exist, we can understand the rules that bind the entire universe.

“Elements”
Premieres September 21, 2016 at 8:00 p.m. ET
The forces of nature make Earth a restless planet, but they also turned our ball of rock into a home for life. How did our planet’s ingredients, the chemical elements, come together and take that first crucial step from barren rock to a living world?

“Color”
Premieres September 28, 2016 at 8:00 p.m. ET
Earth is painted in stunning colors. By understanding how these colors are created and the energy they carry, we can learn the secret language of the planet.

“Motion”
Premieres October 5, 2016 at 8:00 p.m. ET
The forces of nature have kept Earth on the move since it was formed billions of years ago. Though we can’t feel the motion, we experience the consequences – from tidal bores surging through the Amazon rainforest to the ruinous power of hurricanes.

FORCES OF NATURE is presented as part of a multi-title co-production deal among PBS, BBC and BBC Worldwide North America. The partnership provides a pipeline of the high-quality, entertaining factual programs that PBS and BBC audiences have come to expect. 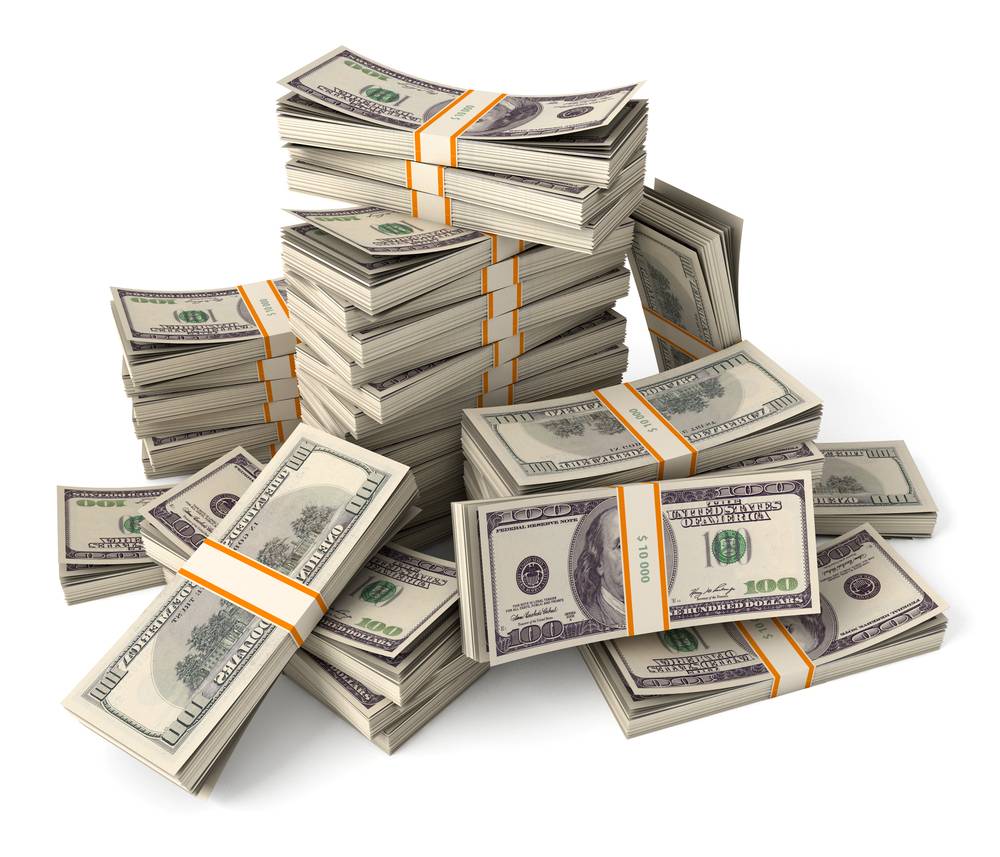 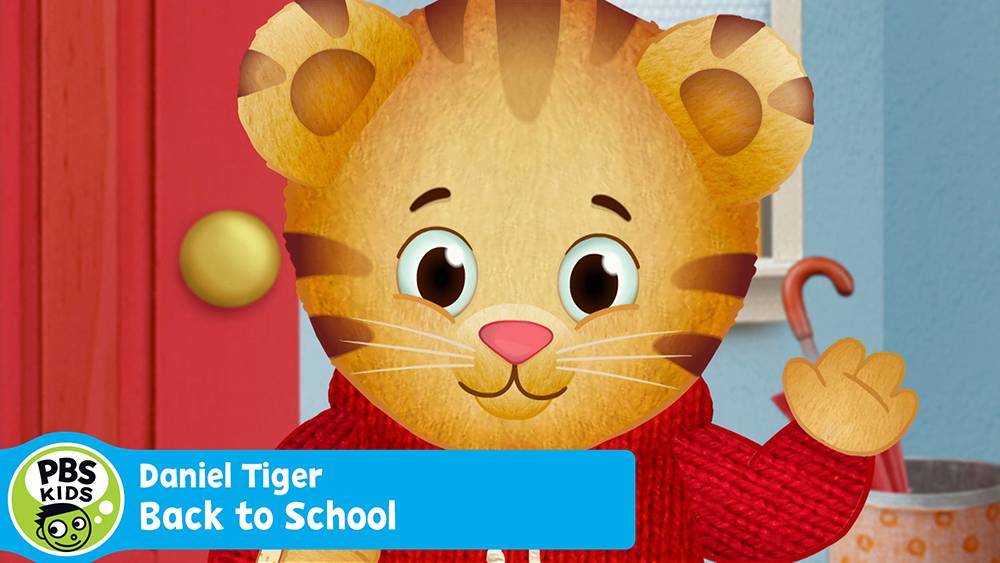