Whether you know her as Elaine Benes or Christine Campbell or even Vice President Selina Meyer, Julia Louis-Dreyfus has been making audiences laugh for decades. In recognition of her distinguished career, Louis-Dreyfus is being honored this year with The Kennedy Center Mark Twain Prize for American Humor. This year’s ceremony will air on the Oklahoma Educational Television Authority (OETA) at 8 p.m., Monday, Nov. 19.

Louis-Dreyfus earned worldwide acclaim for her portrayal of Elaine Benes in the hit NBC series Seinfeld, and as Christine Campbell in the CBS hit comedy The New Adventures of Old Christine. She currently stars in, and executive produces, the HBO series Veep. Between all shows combined, she has received 11 Emmy awards (six consecutively for Veep) with 24 nominations, a Golden Globe award, nine Screen Actors Guild awards which makes her the most decorated actor in the history of the SAG awards, three Television Critics Association awards, five American Comedy Awards, a Peabody Award and the Charlie Chaplin Britannia Award for Excellence in Comedy. She has broken the record for the most Emmy’s won by a single performer, as well as the most consecutive wins for a single role (Veep). 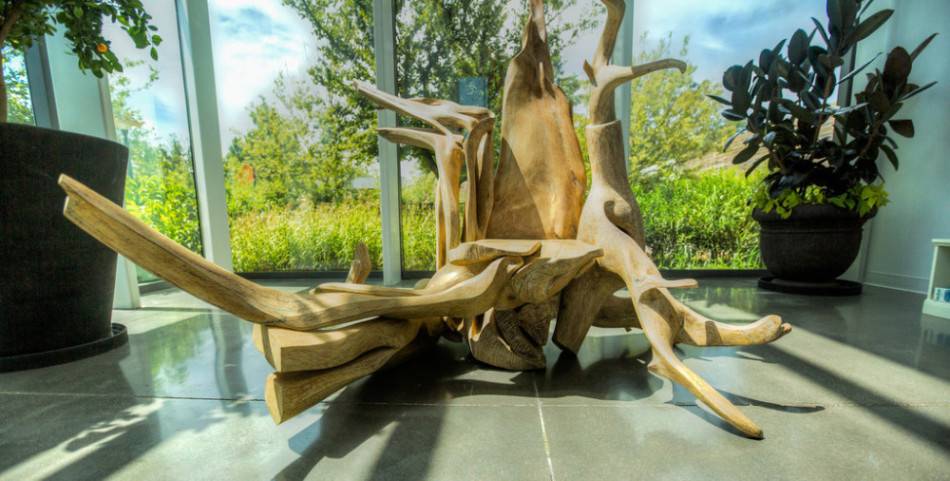 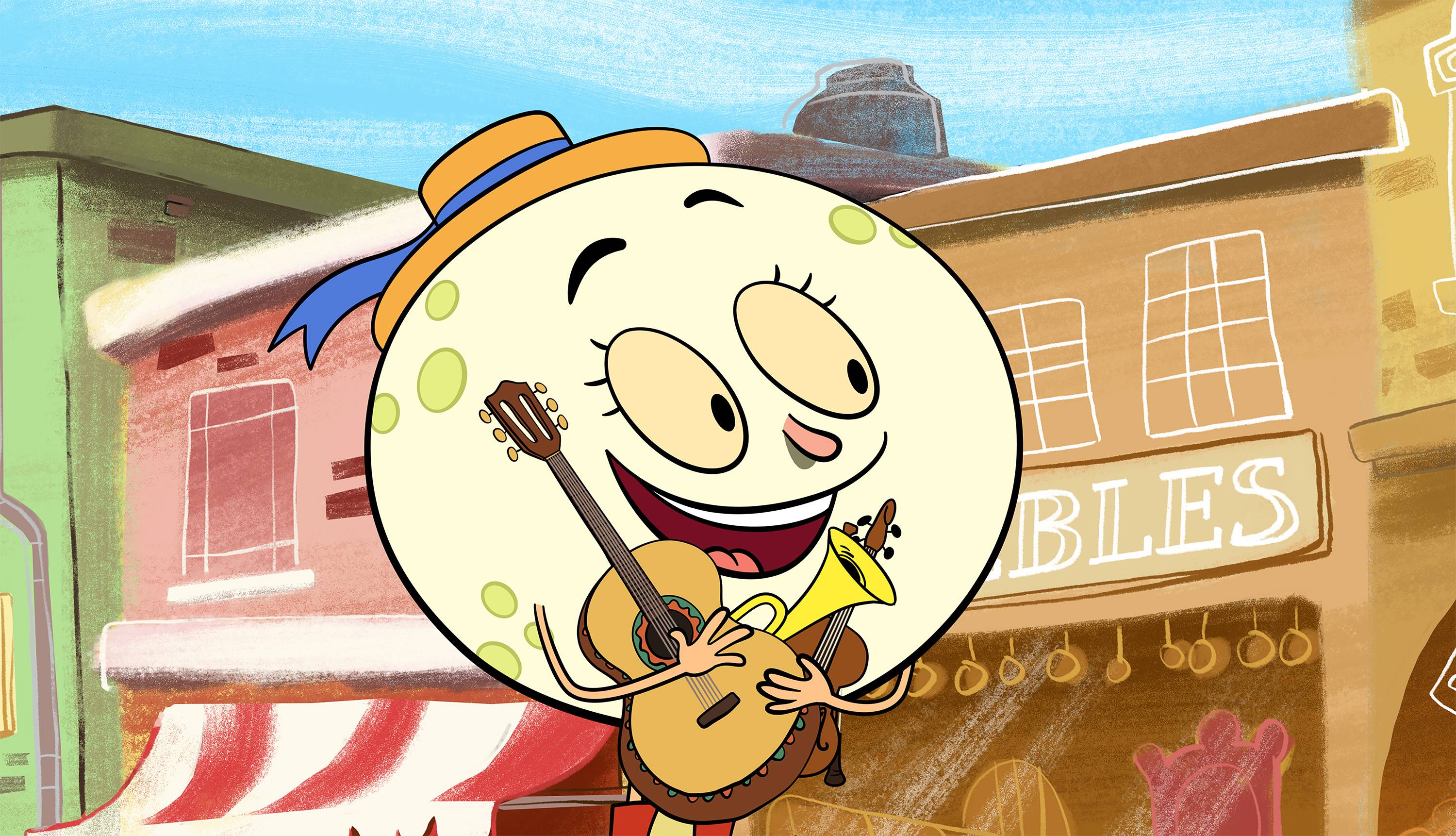