From his perch on a stage colored in pastel hues, Lawrence Welk led his band on a bubble-filled romp of champagne music that lasted more than 30 years until his retirement in 1982 at the age of 79.

In 1986, the Oklahoma Educational Television Authority (OETA) acquired the broadcast rights to Lawrence Welk and became the “presenting station” for the program, distributing it to public television stations across the country.

“At one time, nearly every public broadcasting station in America was airing Welk, and it all started right here at OETA,” said Jeff Morava, OETA production manager. “Today, there are a little more than 100 stations that still air it.”

Morava has worked on repackaging and re-editing The Lawrence Welk Show for OETA and other public broadcasting stations since 1998.

“I still get cards and phone calls from cast members of the show,” said Morava. “They’re wonderful people and they’re happy that OETA is keeping Lawrence Welk on the air so future generations can find it and, hopefully, fall in love with the big band standards that made the show famous.”

According to Morava, OETA has renewed the show for another two years, until August of 2021.

“There have been times I’ve thought, ‘well, this might be the last year,’ but it keeps going,” said Morava. “As long as enough people want to see it, we’re happy to keep Saturday nights at 7 p.m. filled with bubbles and champagne.” 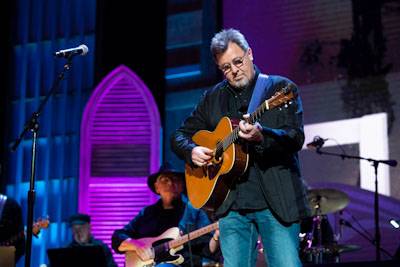 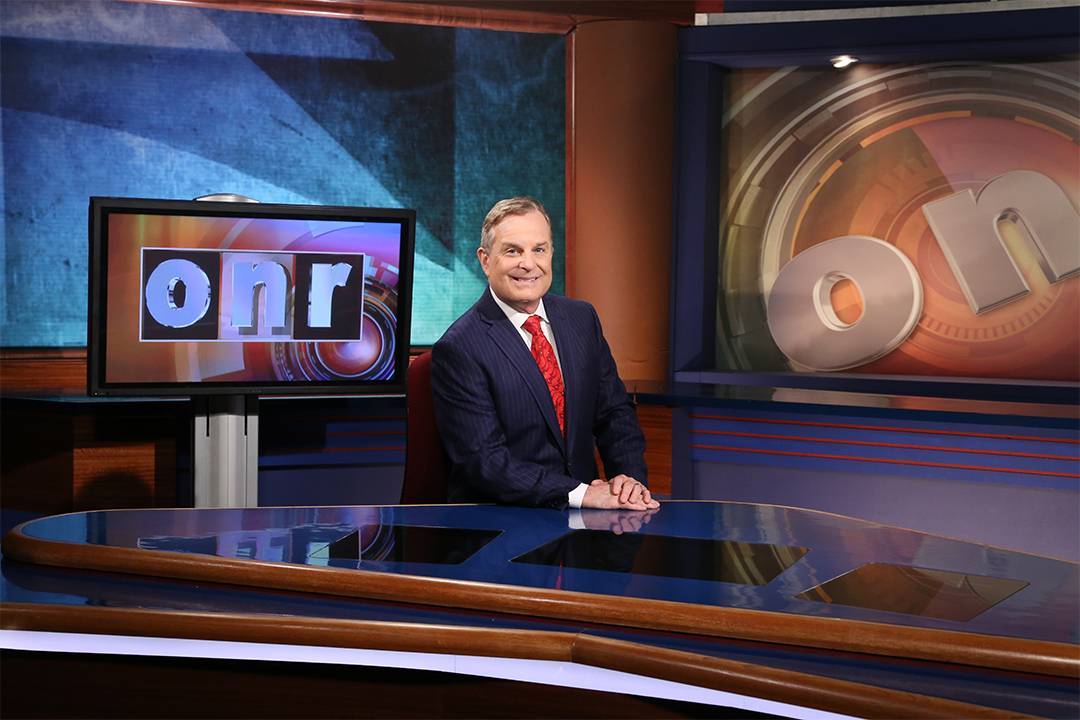