AFRICA’S GREAT CIVILIZATIONS, the latest three-part, six-hour documentary series hosted, executive produced and written by Henry Louis Gates, Jr., premieres on PBS Monday, February 27 over three consecutive nights from 9-11 p.m. EST. In the new documentary, Professor Gates travels the length and breadth of Africa to chronicle the continent’s history from a firmly African perspective. His journey takes him from the city of Great Zimbabwe to the pyramids of the Kingdom of Kushner in Sudan, from the spectacular rock-hewn churches of Lalibela in Ethiopia to the continent’s oldest university in Fez, from the Blombos Caves in South Africa to Ancient Mali, the empire of King Mansa Musa,  still thought to be the wealthiest person ever to have lived.

The series is produced by Inkwell Films, McGee Media, Kunhardt Films and WETA Washington, DC, the flagship public broadcaster in the nation’s capital, in association with Nutopia Productions.

In AFRICA’S GREAT CIVILIZATIONS, Gates chronicles a sweeping 200,000-year journey of discovery, showing the complexity, grandeur and diversity of many millennia of undiscussed and unknown details about Africa’s compelling and dramatic history. Gates presents — for the first time for a popular audience — a new vision not only of Africa’s pivotal place in world history, but also the world’s relation to Africa.

Africa’s contributions to the human community’s development of art and language, writing and religion, agriculture and government, the arts and sciences are commonly misunderstood, or even ignored. This landmark series presents a new and comprehensive narrative about Africa and the history of the extraordinary diverse peoples of its continent, from the Mediterranean Sea to the Cape of Good Hope, from the Red Sea and down the Nile River, and from the Indian Ocean to the Atlantic. The series sizzles with exciting interviews with leading historians, creative writers, art historians, paleoanthropologists, geneticists and museum curators, including the Nigerian Nobel Prize-winning author Wole Soyinka; Kenyan paleoanthropologist Dr. Richard Leakey; historians John Thornton and Linda Heywood of Boston University; Christopher Ehret of UCLA; Ghanaian scholar Emmanuel Akyeampong of Harvard University; and art historian Cécile Fromont of the University of Chicago, along with many more.

“Africa is the ancestral home to the human community and to many of the pivotal breakthroughs in the history of civilization, yet the continent continues to be stereotyped as an isolated and underdeveloped region in the mind of outsiders, devoid of any profound historical achievements,” says Gates. “This series will dispel these myths and other inaccuracies about Africa through a detailed and riveting examination of significant historical events, such as the rise of its powerful kingdoms, the growth of extensive trade networks with the Middle East, Europe and China, seminal technological and artistic discoveries, and its peoples’ resilience in the face of harrowing past traumas. We made this series to end this ignorance about the African past, to reveal how Africans not only shaped the history of their continent, but also how profoundly and how extensively Africa has shaped the contours of our modern world.”

Beginning deep in the continent’s past with the origins of Homo sapiens and the “Out of Africa” migration of all of our human ancestors from east Africa, Gates vividly paints a picture of the earliest African civilizations — from Ancient Egypt and the Kingdom of Kush to the end of the 19th century as Africans faced Europe’s infamous “Scramble for Africa” — through their artistic and cultural achievements, their religious practices and political and social structures. Viewers examine the origins of the first human beings in Africa and the art and writing they created, and are introduced to unique environmental marvels such as the Gilf Kebir plateau, Jebal Barkal, the major climatic transformation of the Sahara Desert, and the emergence of cities in Egypt, the Sudan, Ethiopia, Zanzibar, South Africa, Great Zimbabwe, Angola, Benin, Ghana, Morocco and beyond. In terms of cultural and artistic innovation, AFRICA’S GREAT CIVILIZATIONS looks at how the sculptors of West Africa exhibited craftsmanship rivaling that of European masters, and how the early Christian church — both through its theology and Christianity’s most architecturally stunning foundations — was nurtured in African cities like Alexandria, in Nubia along the banks of the Nile River and in Ethiopia. The crucial role of Africa in the evolution of Islam, and Islam’s major shaping role throughout North and West Africa, are subjects addressed with vigor throughout the series’ six episodes.

Africa’s history and its rich culture did not develop in isolation — it is and was greatly influenced by complex interactions with the rest of the world, since the most ancient of times. Gates shows how Africa’s interactions with foreign civilizations and ideas transformed these trading partners, and how African societies and cultures themselves were shaped through these extended contacts, including the arrival of Islam in medieval North Africa and Western Sudan and the rise of a maritime civilization on the East African coast, which regularly traded with Persian and Chinese visitors. Trade in salt and gold across the Sahara placed Africa in contact with Europe and the Middle East for millennia. Further, Africa was an epicenter of Christian theology and philosophy, reflected in the influential thinking of early Christian theologians like St. Augustine of Hippo in the 4th century, and in travel accounts of such Islamic scholars as Leo Africans and Ibn Battuta.

The series also examines the ancient African kingdoms’ increasingly complex relationships with the political economies of Europe and the burgeoning trans-Atlantic slave trade, and how these interactions began to change the internal dynamics of the continent. Finally, the series draws to a close at the end of the 19th century, when the infamous “Scramble for Africa” witnesses the industrial nations of Europe fighting for control of the vast riches of Africa’s natural resources, and when on the Plains of Adwa, Ethiopia makes a heroic stand against an invading colonial power.

For more information about AFRICA’S GREAT CIVILIZATIONS, visit pbs.org/africascivilizations. An electronic press kit, including downloadable photos for promotional use, is available at www.pressroom.pbs.org. 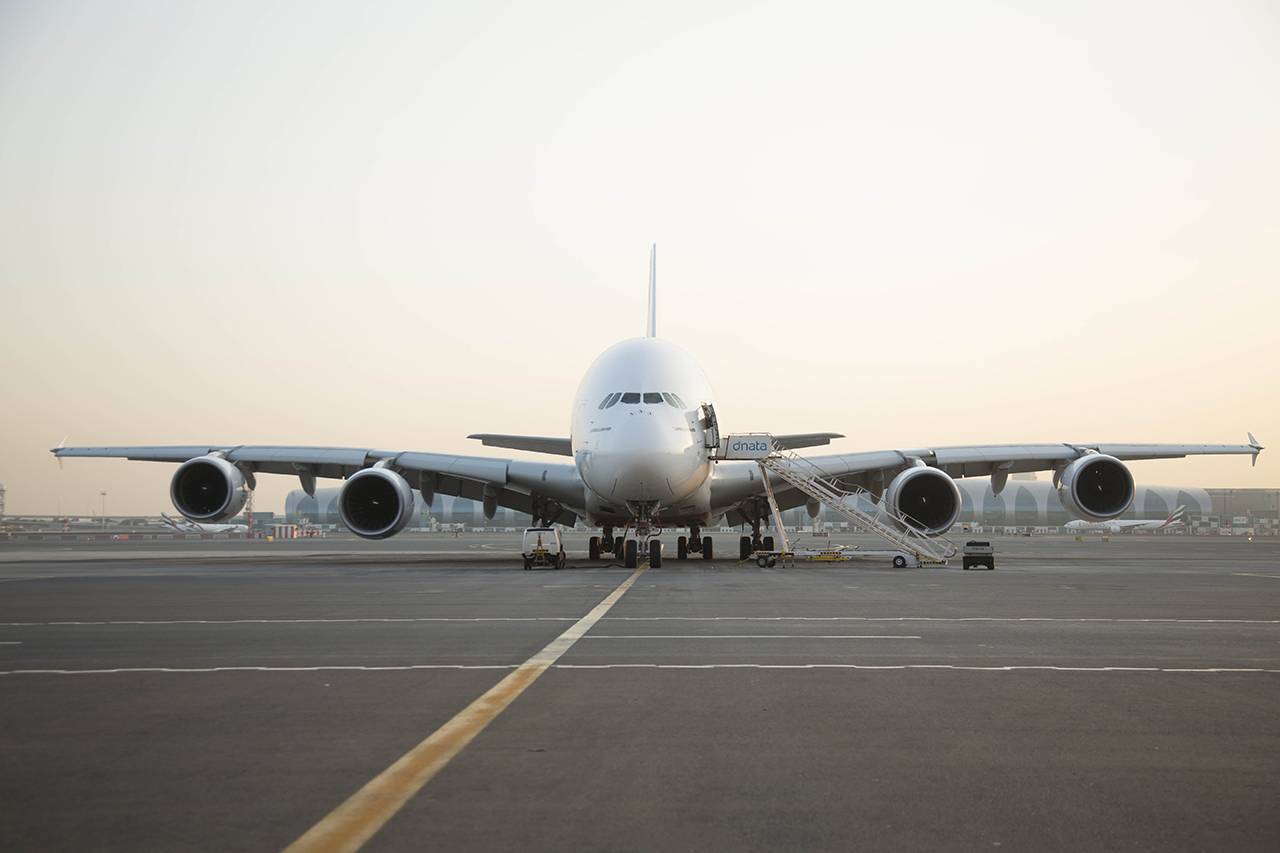 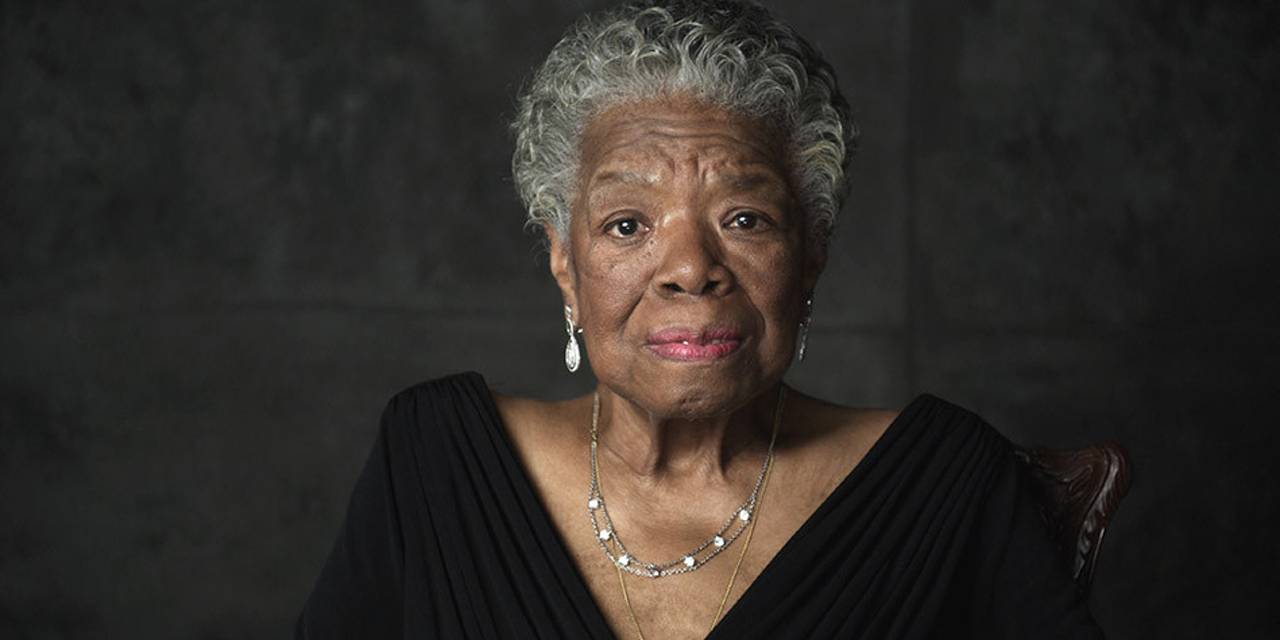