BLACK AMERICA SINCE MLK: AND STILL I RISE, a two-part, four-hour documentary series hosted, executive produced and written by Harvard professor Henry Louis Gates, Jr., will premiere on OETA over two Tuesdays — November 15 and 22, 2016, at 7 p.m. The series is produced by Inkwell Films, McGee Media, Kunhardt Films and WETA Washington, DC, the flagship public broadcaster in the nation’s capital, in association with Ark Media.

BLACK AMERICA SINCE MLK, Henry Louis Gates, Jr. looks at the last 50 years of African-American history — from Dr. King to Barack Obama, from James Brown’s “I’m Black and I’m Proud” to Beyoncé’s “Formation” — charting the remarkable progress black people have made, and raising hard questions about the obstacles that remain. The series begins at the point where the story we Americans tell about ourselves becomes complicated. Almost every schoolchild today learns about the civil rights movement — about how our nation moved itself forward, against the will of many, out of a shameful past. Yet what has happened since?  And here, the series steps out of the sanctified past and into the complex, raw, conflicted present. Today, Barack Obama sits in the White House and African Americans wield influence in every domain, from business to academia to the arts. At the same time, black people are incarcerated at six times the rate of whites and face financial inequality, while whites now have 13 times the wealth of blacks. Many of our schools and neighborhoods are more segregated than they were in 1965, and police killings of unarmed black men in places like Ferguson, Baltimore and Baton Rouge recur with tragic frequency — inspiring radically different responses within black and white communities. How did we end up here, when half a century ago racial equality seemed imminent — even inevitable?

To find out, Gates offers a fresh examination of key events and turning points in American race relations and black history over the last five decades — animated by viewpoints that have rarely been heard on television, ideas that are not often said out loud and questions that many are afraid to ask. Has the promise of the civil rights movement truly been realized? What obstacles have stood in the way of full racial equality? How did African Americans themselves contribute to this trajectory? Do attempts to level the playing field for black people automatically come at the expense of white people? And, as we turn from the past to the present moment, have we, as a country, moved on from the ideas about race that once defined us? And if so, why does race still have the power to divide?

“We are at a critical moment in the black experience in America,” says Gates. “Over the past 50 years, following the remarkable strides made during the civil rights movement of Dr. King, African Americans have achieved a level of cultural, political and economic influence that those early civil rights leaders could hardly have dreamed of. At the same time, poverty remains a stubbornly persistent way of life for far too many African Americans, incarceration rates in our community are at an-all time high and people are crying out to have their basic human dignity recognized, leading some to wonder if things really have changed. This series looks at the rich history of how we arrived where we are today, through all the highs and lows, and poses provocative questions about how we keep up a momentum of progress.”

The series has the distinctive, personal tone of an essay, but it is also filled with compelling reflections upon key events that have occurred over the last 50 years from African Americans who shaped our shared history. Among those interviewed are Oprah Winfrey, Nas, Ava DuVernay, Jesse Jackson, Dr. Cornel West, Congresswoman Sheila Jackson Lee, Donna Brazile, Robert L. Johnson, DeRay Mckesson, Charlayne Hunter-Gault, former Attorney General Eric Holder and Shonda Rhimes — as well as eyewitnesses to Hurricane Katrina, public intellectuals, education reformers, police officers in communities that have been shaken by racial unrest, and many others.

In essence, BLACK AMERICA SINCE MLK chronicles the extraordinary changes that have marked our nation through the eyes of members of the black community who represent its great diversity — a diversity manifested, on one hand, in the rise of a thriving black upper middle class, unparalleled black cultural influence and our nation’s first black president, alongside the emergence of disproportionate poverty, mass incarceration and the rise of the Black Lives Matter movement.

With this series, Gates — the Alphonse Fletcher University Professor at Harvard University and director of the Hutchins Center for African and African American Research — continues a tradition of producing sophisticated documentary films about the African and African-American experience for a broad audience, including the Emmy Award-winning documentary THE AFRICAN AMERICANS: MANY RIVERS TO CROSS and AFRICAN AMERICAN LIVES.

“BLACK AMERICA SINCE MLK continues a very important conversation about race in America today, and Henry Louis Gates, Jr. weaves this story together in a compelling way that is both very personal while also broad in historical scope,” says Sharon Percy Rockefeller, president and CEO of WETA Washington, DC. “We are thrilled to present this story to public television audiences and look forward to the discourse it invites.”

The four-part series begins in 1965, in the wake of Malcolm X’s assassination and the passage of the Voting Rights Act — which was followed five days later by an incendiary explosion of black rage: the Watts riots. It moves on to explore the burgeoning Black Power movement which took much of America (including many old-school black leaders) by surprise, telling stories of Stokely Carmichael, the Black Panthers and cultural icons like James Brown alongside an exploration of the cultural trends that expressed black pride — from Afros and dashikis to “Soul Train.” The series continues, charting a wave of new opportunities and new consciousness that would lift African Americans to undreamed-of heights — in Ivy League schools, major corporations, the Supreme Court and even the White House.

While portraying these unprecedented victories, Gates also questions why another swath of African Americans have been left behind — as the country’s class divide has deepened over the last 50 years causing the most vulnerable to suffer in ways that Dr. King and his peers in the civil rights movement would never have thought possible.

By examining the changes to black America wrought by cultural and political forces, new questions of identity, new modes of communication, a globalizing economy and mass incarceration, Gates asks what the black community has accomplished since 1965 — and what it means to be “black” today? These profound questions evoke both the immense progress that has been made and the great challenges that lie ahead. 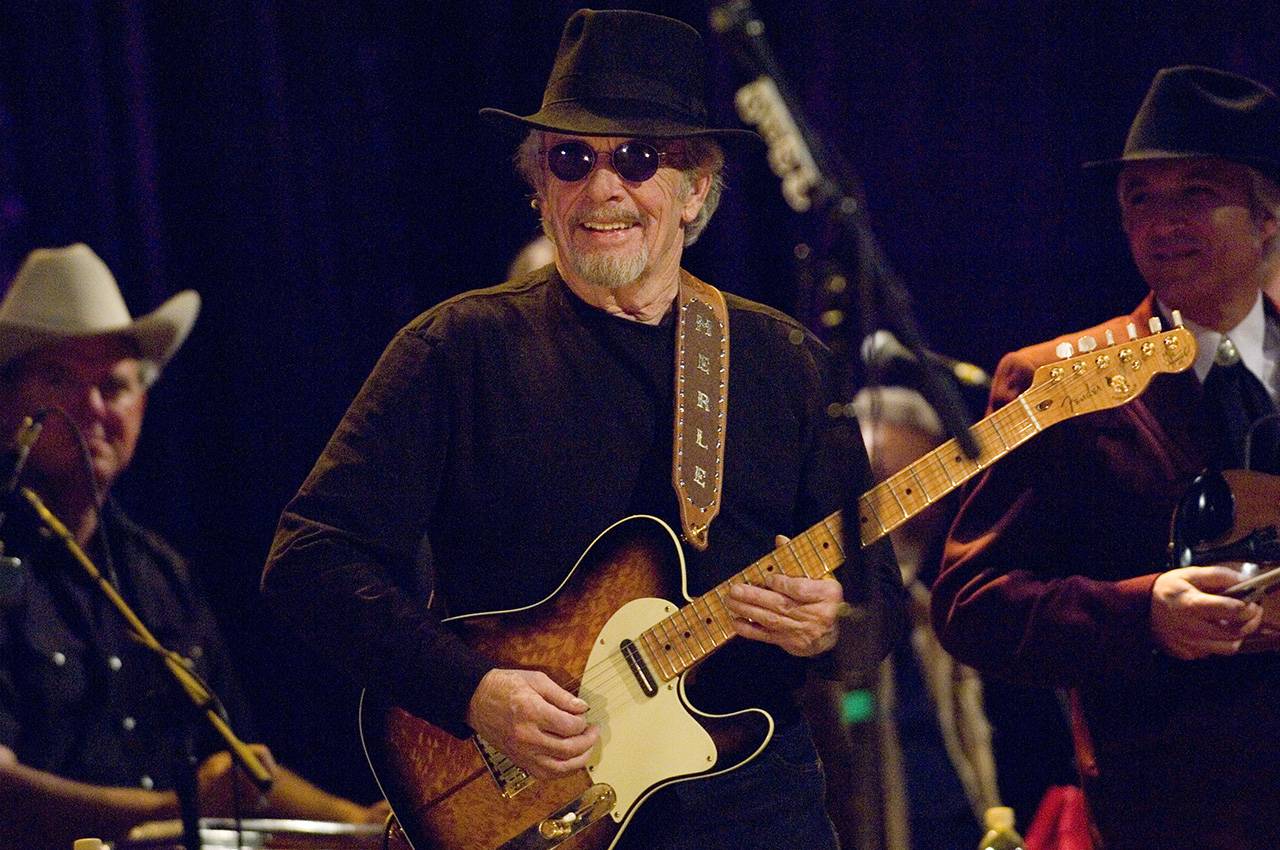