In collaboration with the The Recording Academy, Great Performances presents "GRAMMY Salute To Music Legends™," a special all-star concert offering a primetime spotlight for The Academy's 2016 Special Merit Awards recipients. The celebration and tribute concert features rare performances by honorees and never-before-seen renditions by those they've inspired.

The celebration, recorded at Dolby Theatre in Los Angeles, will air Friday, October 14 from 9-11:30 p.m. on PBS. (Check local listings.) Previously held during GRAMMY® Week, this is the first time The Recording Academy has celebrated the Special Merit Awards with a stand-alone event and musical tribute.

Among numerous highlights, psychedelic rock pioneers Jefferson Airplane takes fans back in time as they play some of their most memorable hits that shaped much of the San Francisco scene in the 1960s and earned them international mainstream success.  Standing in for legendary frontwoman Grace Slick (who is present to accept her award) is GRAMMY®-nominated rock songstress Cathy Richardson.

Arhoolie Records founder Chris Strachwitz has made a living recording, preserving, selling, and celebrating the music he loves —music that formed the fabric of both American and international culture. Paying homage to the multifaceted and uniquely talented producer/businessman will be six-time GRAMMY winner and fretboard virtuoso Ry Cooder, Chicago bluesman GRAMMY nominee Henry Gray, and Cajun music jewels and GRAMMY nominees Magnolia Sisters.

Six-time GRAMMY winners Earth, Wind & Fire, one of the most important and innovative musical forces influencing music and popular culture across generations, offer a roof-raising performance.

The full musical program follows (the honorees in bold type; performers in parentheses):

The Lifetime Achievement Award honors performers who have made contributions of outstanding artistic significance to the field of recording, while the Trustees Award recognizes such contributions in areas other than performance. Both awards are determined by vote of The Recording Academy's National Board of Trustees. Technical GRAMMY Award recipients are determined by vote of The Academy's Producers & Engineers Wing® Advisory Council and Chapter Committees, and are ratified by The Academy's Trustees. The award is presented to individuals and companies who have made contributions of outstanding technical significance to the recording field. Presented by The Recording Academy and the GRAMMY Foundation®, the Music Educator Award was established to recognize current educators (kindergarten through college, public and private schools) who have made a significant and lasting contribution to the field of music education.

Great Performances is produced by THIRTEEN PRODUCTIONS LLC for WNET, one of America’s most prolific and respected public media providers. Throughout its more than 40 year history on public television, Great Performances has provided viewers across the country with an unparalleled showcase of the best in all genres of the performing arts, serving as America’s most prestigious and enduring broadcaster of cultural programming.

A production of THIRTEEN Productions LLC for WNET, GRAMMY Salute To Music Legends is written by David Wild and directed for television by David Horn, with Mitch Owgang as producer, and Horn and Neil Portnow as executive producers. Don Was is music director. For Great Performances, Bill O’Donnell is series producer; David Horn is executive producer. 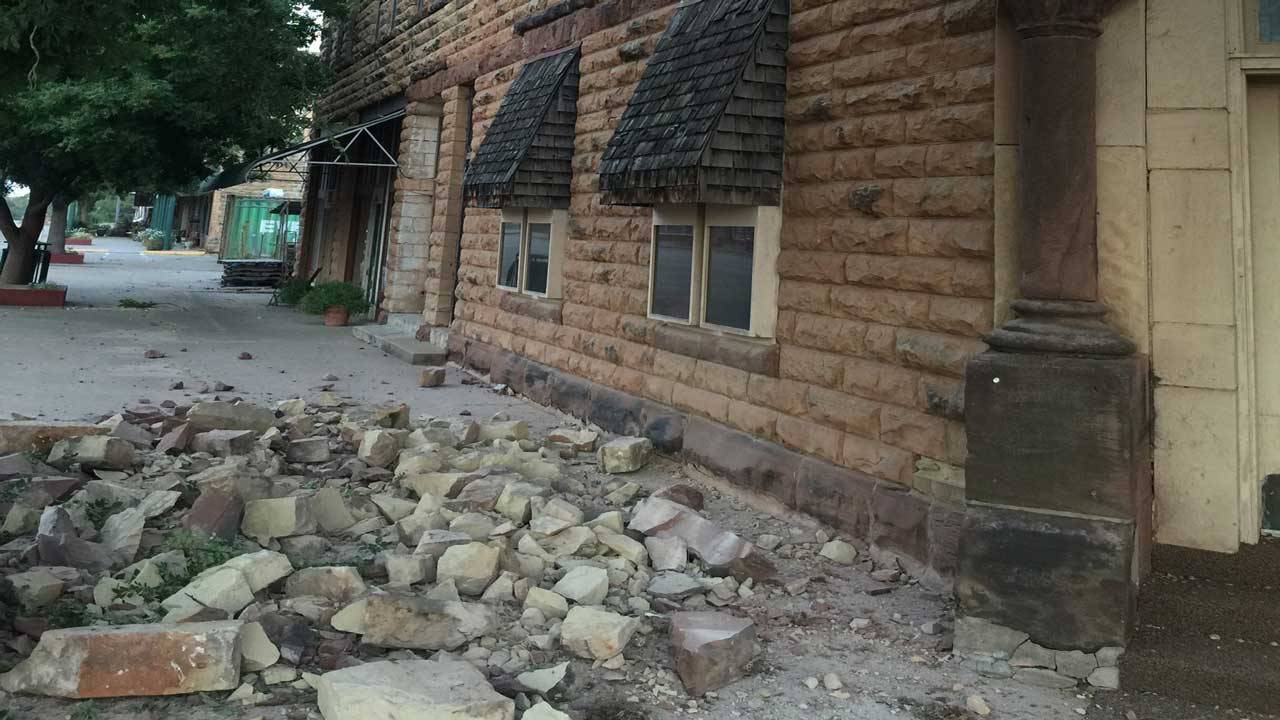