20 years ago, the first episode of Gallery aired on OETA. Gallery was designed to be an Oklahoma arts documentary series highlighting the arts of all disciplines in Oklahoma. Its slogan was "Exploring the Arts and Culture of Oklahoma." 20 years later, Gallery America continues to do just that.

Gallery America is the only broadcast television program in Oklahoma dedicated to shining a spotlight on the arts from this state. "We are all proud of these two decades and yes, we already have plans for more in the future," former host and current VP of Production, Susan Cadot, says. "Now, with Robert Reid stepping into the role of host and writer for Gallery America, Dave Tamez and I couldn't be happier. Within his first year of work, which was all under quarantine except for his first two days, Reid has taken Gallery America to greater heights," Susan added.

On top of churning out Gallery America programs for broadcast on OETA, Reid has created regular online art content for Gallery America Online, producing multiple segments, regular IGTV videos, video interviews, and a recap of arts in Oklahoma each month with Final Friday.

"The goal really is to celebrate creativity in Oklahoma—and by allowing a peek into Oklahoma's best artists, we hope we take down a little mystery of the art world. And, hopefully, encourage more Oklahomans to look a bit more deeply at the state and its art," Reid said.

So what has Gallery America been up to for the last 20 years? Let's reflect. 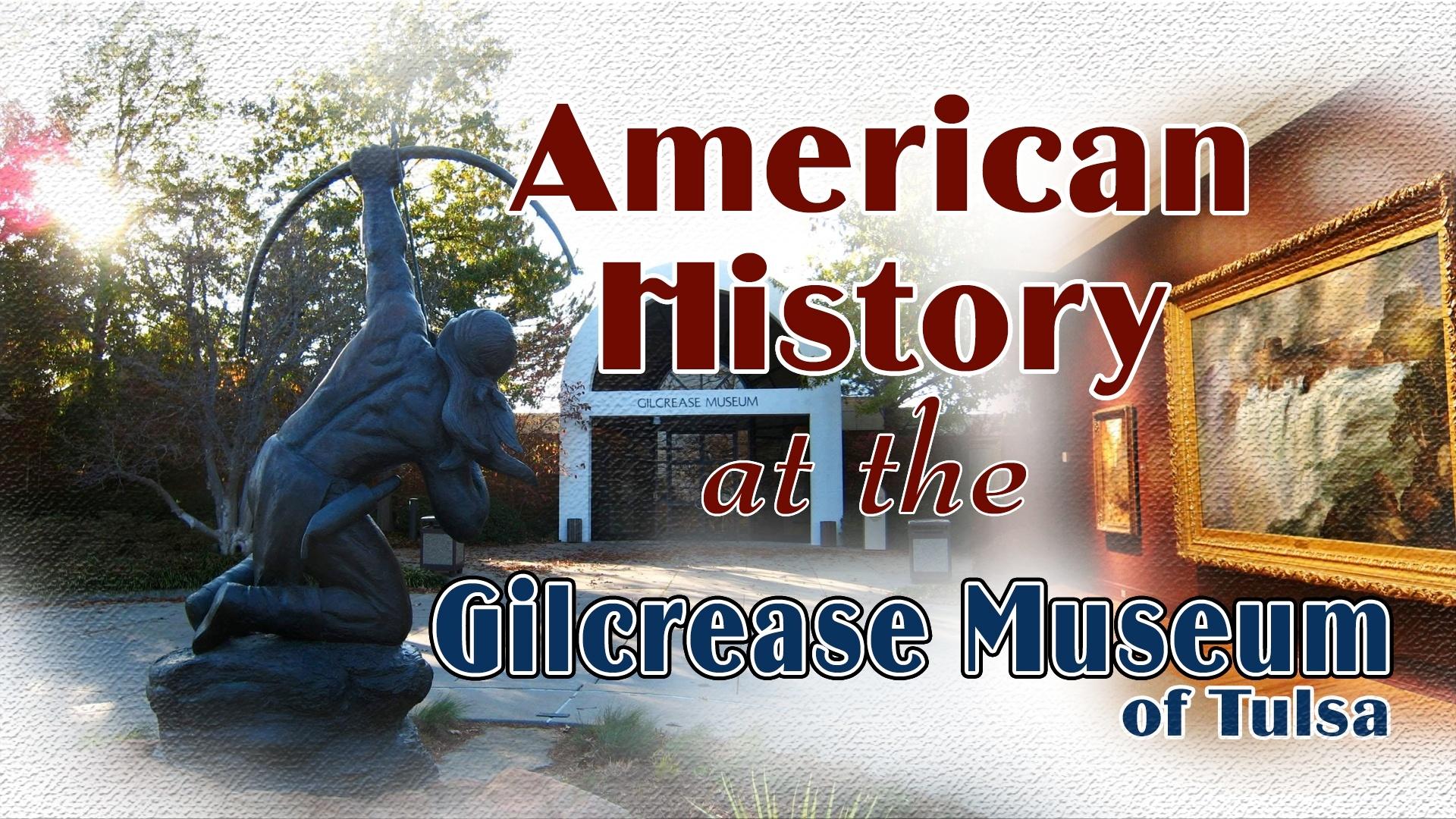 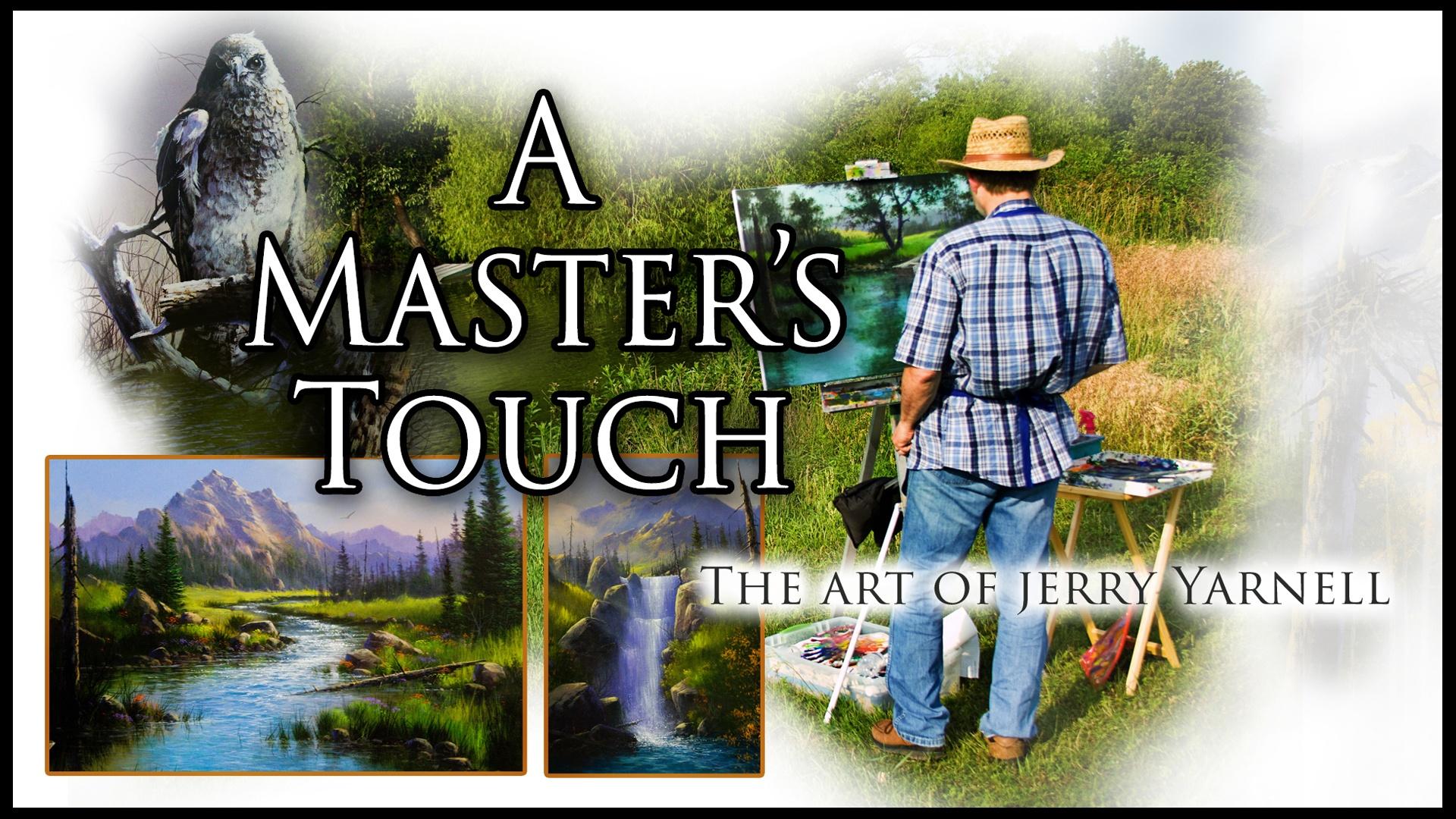 Gallery America looks back at its 20 years by reconnecting with some Oklahoma artists from past episodes to see where they are now. Host Robert Reid visits with Oklahoma City sculptor David Phelps, Hollywood actor Tim Fall and a teenage film student who went on to fulfill her dreams since we last met with her.