Join beloved funny lady Carol Burnett as she presents her own personally selected favorite moments from her long-running variety series “The Carol Burnett Show.” Laugh along with Carol and her hilarious troupe of regulars — Harvey Korman, Tim Conway, Vicki Lawrence and Lyle Waggoner — and special guests Steve Martin and Betty White. Several of the sketches Carol selected include footage from the first five years of the series, which have never been re-aired. CAROL BURNETT’S FAVORITE SKETCHES re-airs Tuesday, November 29 at 8 p.m. on OETA.

For over a decade, Americans would gather round their TV sets to watch “The Carol Burnett Show.” From 1967 to 1978, the prime-time comedy-variety series won 25 Emmy Awards, and showcased the wonderful wacky brand of comedy that was uniquely Carol’s own. Carol’s favorite sketches include some of her unforgettable characters — Starlet O’Hara, Nora Desmond, Mrs. Wiggins, and of course, Eunice, long suffering wife of Ed and daughter of Mama, as well as Tim Conway’s “The Oldest Man” and Mr. Tudball.


“As the Stomach Turns: Close Encounters”
The soap opera parody pokes fun at the alien visitation classic Close Encounters of the Third Kind with guests Steve Martin and Betty White.

“The Dentist”
The famous sketch with Harvey Korman as the very first patient of nervous dentist Tim Conway, who just got out of dental school and accidentally injects himself with Novocain.

“Went With The Wind”
Ranking as of the greatest sight gags in TV history: Starlet O’Hara (Carol) appears in a dress made from curtains in this famous Gone With The Wind parody.

“Nora Desmond: The Commercial”
Carol satirizes Norma Desmond from Sunset Boulevard as an actress looking for a career via a Knock ’Em Dead bug spray commercial.

“The Oldest Man: Galley Slaves”
Slave ship taskmaster (Lyle Waggoner) assigns a rowing partner in the form of "The Oldest Man" (Tim Conway) for one of his men (Harvey Korman).


“The Family - Sorry!”
Eunice, Ed and Mama sit down for a nice little game of Sorry! and things get ugly fast, causing Mama to lay into Eunice with the put-down “You got splinters in the windmills of your mind.”

“Tudball and Wiggins”
Mr. Tudball and his secretary Mrs. Wiggins are up to their old shenanigans trying to implement a fire safety program.

“As The Stomach Turns: Mother Marcus”
A hilarious visit from Canoga Falls’ most notorious snoop.­­ 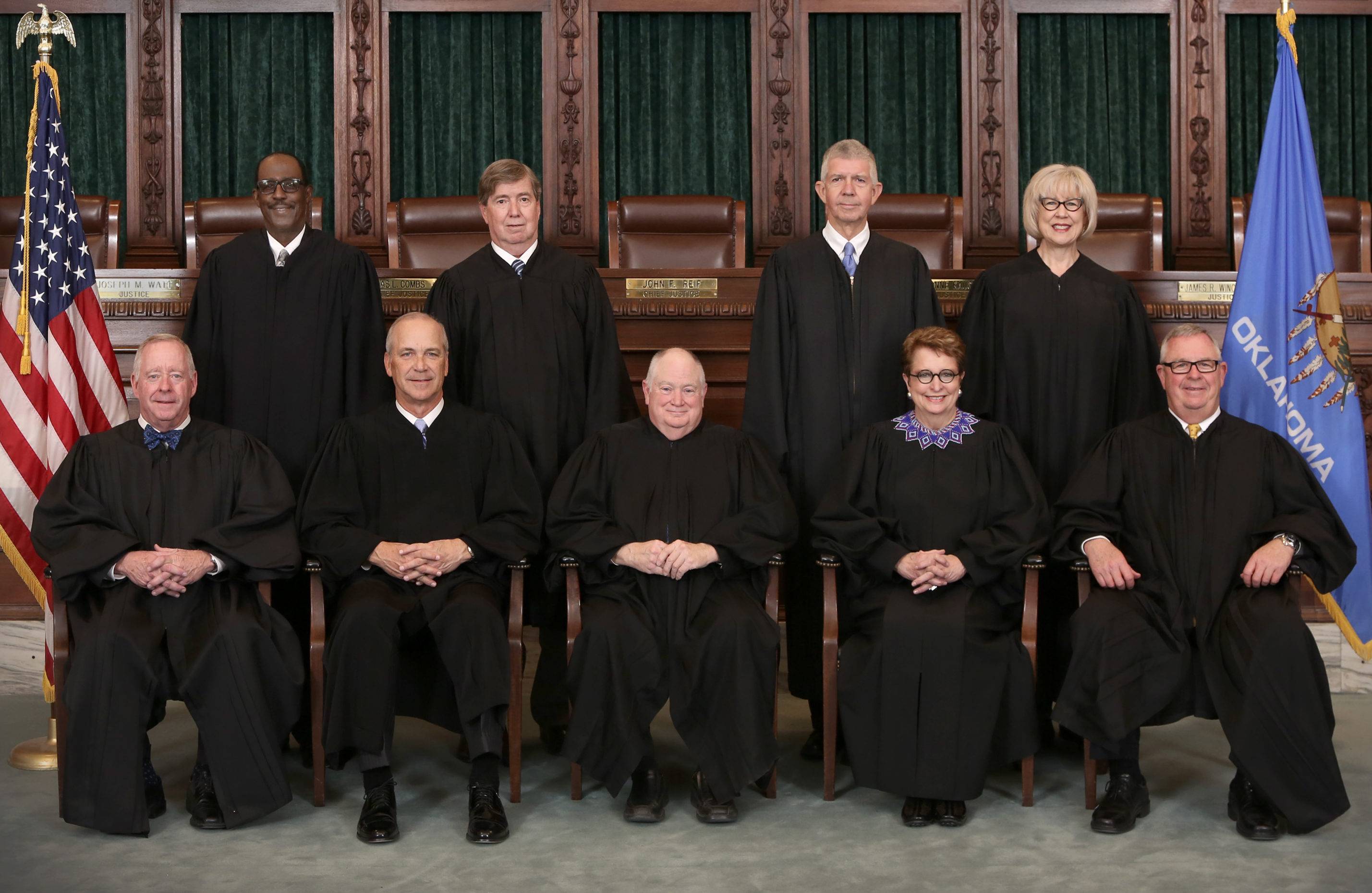