Saarinen’s son, director of photography and co-producer Eric Saarinen, ASC (Lost in America,The Hills Have Eyes, Exploratorium), visits the sites of his father’s work on a cathartic journey, shot in 6K with the latest in drone technology that showcases the architect’s body of timeless work for the first time. The documentary also features rare archival interviews with Eero and his second wife, The New York Times art critic Aline Saarinen, as well as letters and quotations from Aline’s memoirs voiced respectively by Peter Franzén and Blythe Danner.

“Closure was something I didn’t have with my dad. But I forgive him for his genius,” said Eric Saarinen, ASC. “He figured out a way to be important across time, so even though he died young, he is still alive.”

The son of prominent Finnish architect Eliel Saarinen and textile designer Loja Saarinen, Eero was surrounded by design his whole life, as was his son Eric, whose mother Lily Saarinen was a sculptor, artist and educator. Immigrating at the age of 13 to Bloomfield Hills, Mich., Eero attended Cranbrook Academy of Art, designed by Eliel, who taught there and became the school’s first president as well as the chief architect of the Cranbrook campus, with Eero designing details like gargoyles and chairs. Eric also grew up at Cranbrook with his parents, grandparents, their friends and collaborators, including his godparents, designers Charles and Ray Eames.

“This film is both an immersive look at an architect’s work and a father-son story across generations. Once Eric agreed to go on this journey with me, I knew the results would be compelling and revealing,” said Emmy-, Peabody- and DGA Award-winning filmmaker Peter Rosen (American Masters — Jascha Heifetz: God’s Fiddler, American Masters — Garrison Keillor: The Man on the Radio in the Red Shoes, Rubinstein Remembered).

Launched in 1986, American Masters has earned 28 Emmy Awards — including 10 for Outstanding Non-Fiction Series and five for Outstanding Non-Fiction Special — 12 Peabodys, an Oscar, three Grammys, two Producers Guild Awards and many other honors. To further explore the lives and works of masters past and present, the American Masters website (http://pbs.org/americanmasters) offers streaming video of select films, outtakes, filmmaker interviews, educational resources and In Their Own Words: The American Masters Digital Archive: previously unreleased interviews of luminaries discussing America’s most enduring artistic and cultural giants as well as the American Masters Podcast. The series is a production of THIRTEEN PRODUCTIONS LLC for WNET and also seen on the WORLD channel.

American Masters — Eero Saarinen: The Architect Who Saw the Future is a co-production of Peter Rosen Productions, Inc., THIRTEEN’s American Masters for WNET, and Detroit Public Television in association with YLE. Peter Rosen in producer and director. Eric Saarinen, ASC, is director of photography and co-producer. Blythe Danner is the voice of Aline Saarinen. Peter Franzén is the voice of Eero Saarinen. Kris Liem and Adam Zucker are editors with music by Moby. Michael Kantor is executive producer for American Masters. 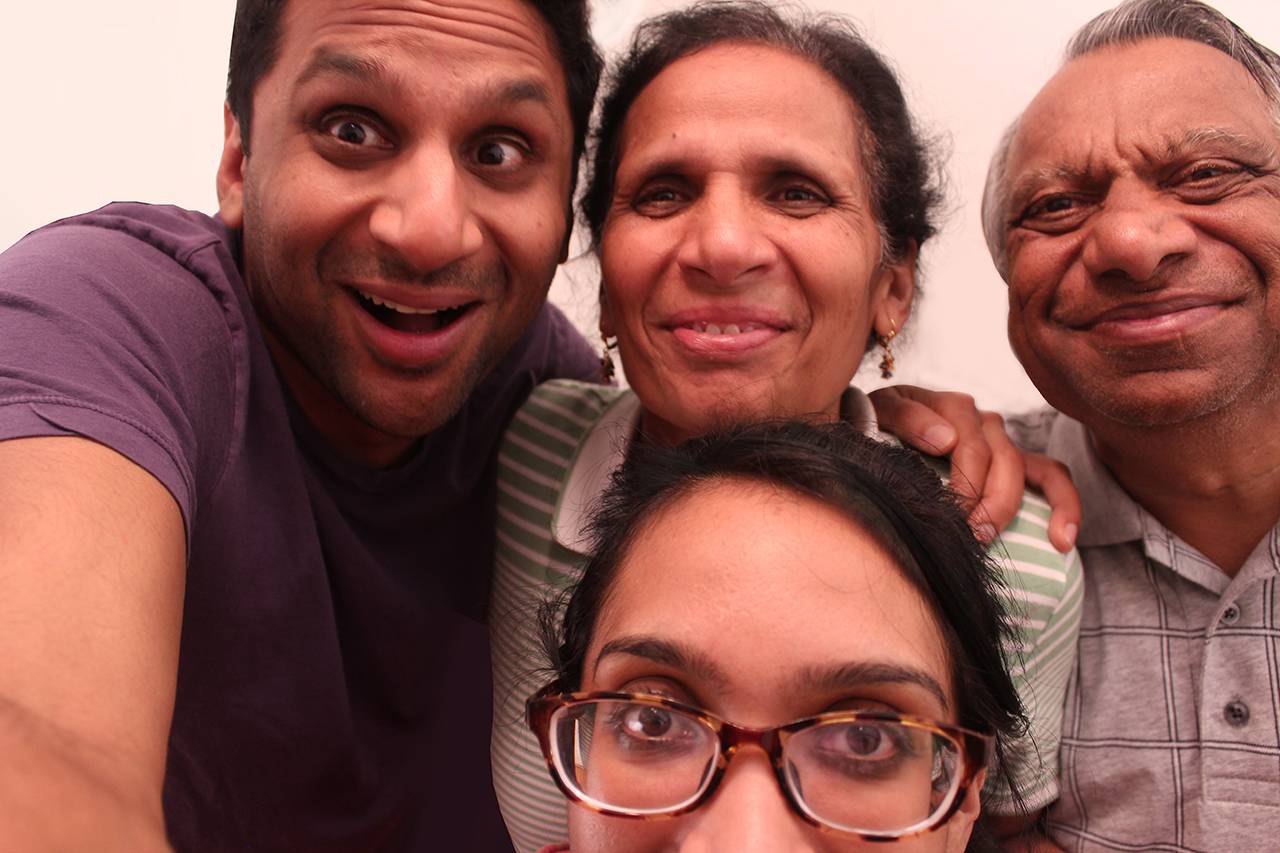 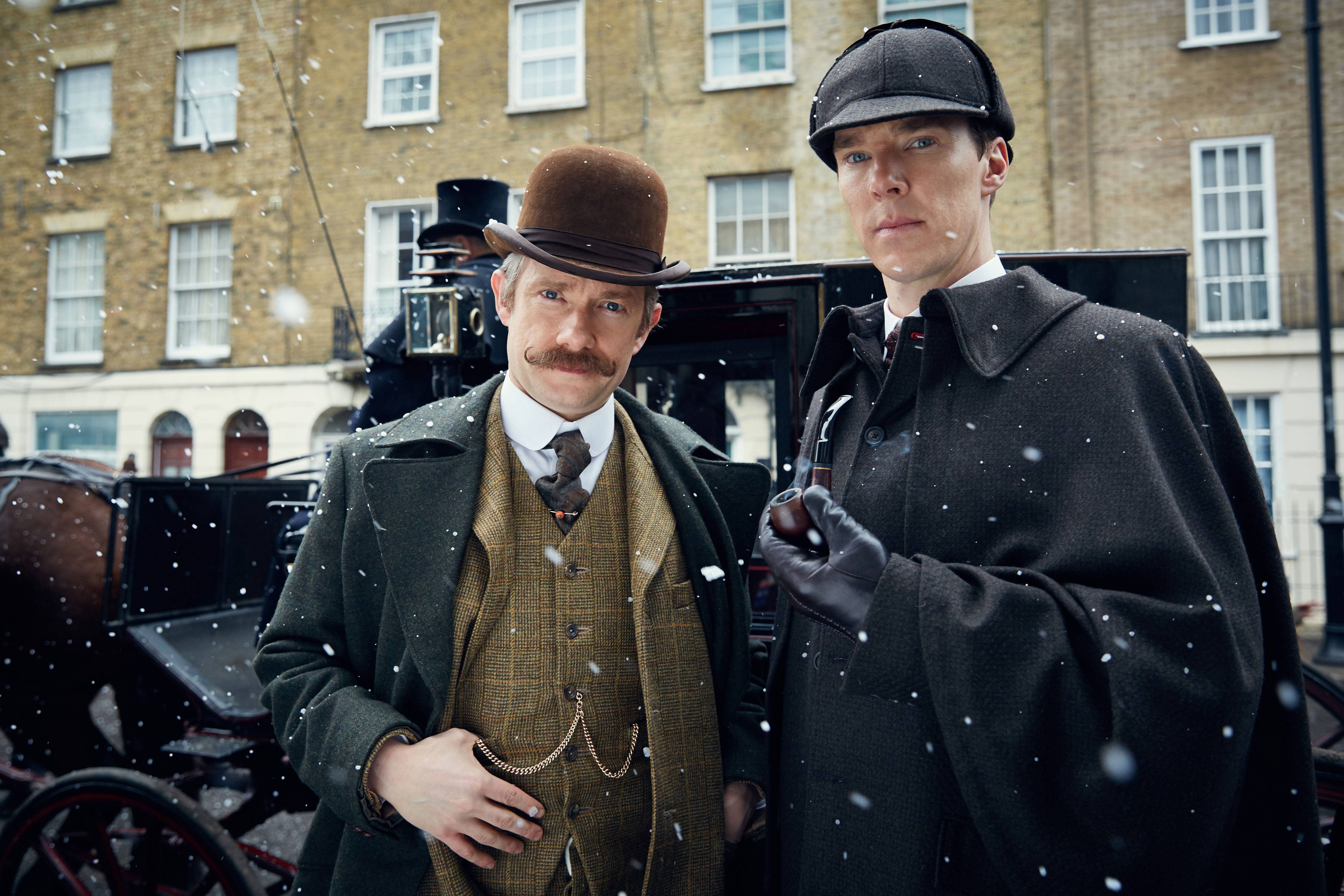