PBS and American Experience announced today that Rachel Carson, a new two-hour documentary on the influential writer and scientist, will premiere April 2017 on PBS stations. Inspired by recent scholarship, the film illuminates the public and private life of the woman whose writings revolutionized how we understand our relationship with the natural world. Tony, Emmy and Golden Globe winner Mary-Louise Parker lends her talents as the voice of Rachel Carson.

When Carson’s seminal book Silent Spring was published in 1962, the United States was the world’s leading superpower and industrial powerhouse. A warning about the long-term dangers of pesticides, the book became a phenomenon, sparking a nationwide debate that featured vigorous attacks by the chemical industry and influencing President John F. Kennedy to launch an investigation into the public health effects. In the end, Silent Spring effectively launched the modern environmental movement.

“Despite her fame, Rachel Carson has remained an enigmatic figure,” said Mark Samels, American Experience Executive Producer. “At a time when she was keeping her own illness secret, this shy, private woman was thrust into the limelight after writing Silent Spring. In the 60s, chemicals were everywhere — in food, in crops, in everything. Carson was the first person to point out there’s a price to be paid for that world. She guided us towards an understanding of the interrelatedness of nature, and challenged us to think about our impact on the world around us. And that is certainly something that resonates as strongly today as it did 50 years ago. We’re honored to be telling her story and have Mary-Louise Parker bring her words to life.”

“Rachel Carson was heroic and undaunted in her quest to make us reconsider the fragility of this planet,” said Parker. “I hope this film grants deserved credit to her legacy, and that viewers will be as amazed and entranced with her story as I am.” 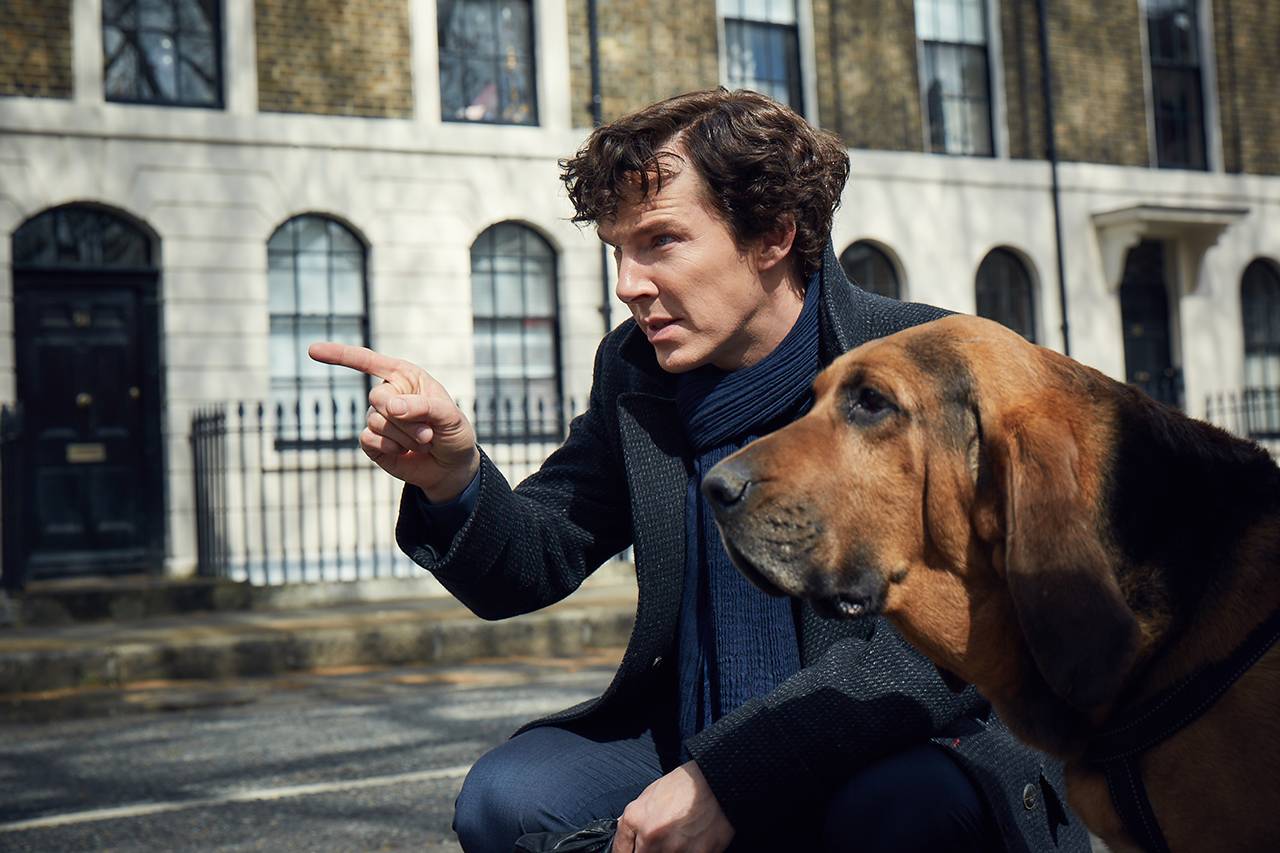 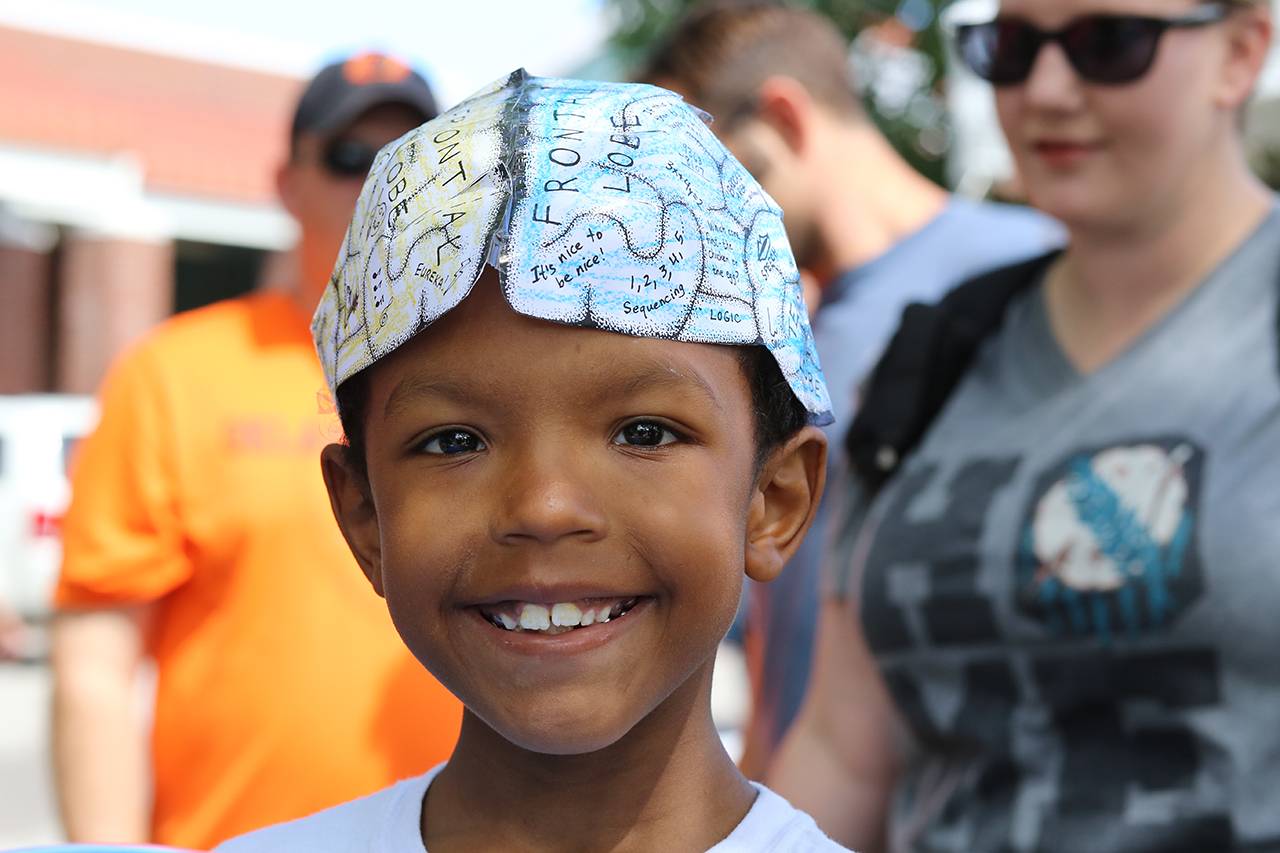