Alzheimer’s: Every Minute Counts, premiering January 25, 2017, at 9 p.m. on OETA, is an urgent wake-up call about the national threat posed by Alzheimer’s disease. Many know the unique tragedy of this disease, but few know that Alzheimer’s is one of the most
critical public health crises facing America. This powerful documentary illuminates the social and  economic consequences for the country unless a medical breakthrough is discovered for this currently incurable disease.

This “tsunami” of Alzheimer’s will not only be a profound human tragedy, but an overwhelming economic one as well. Due to the length of time people live with the illness and need care, it’s the most expensive medical condition in the U.S.  Future costs for Alzheimer’s threaten to bankrupt Medicare, Medicaid, and the life savings of millions of Americans. It is estimated that if the number of patients increases as projected in the years ahead, the costs to care for them will exceed $1.1 trillion.

With power and passion, Alzheimer’s: Every Minute Counts weaves together expert commentary with compelling personal stories filmed around the country that represent previews of the future happening today.

The one-hour documentary will be accompanied by community engagement, education, and social media initiatives that will extend its reach and impact far beyond broadcast – to educate the public about the crisis as well as provide on-the-ground support to help those who already have Alzheimer’s.

Alzheimer’s: Every Minute Counts is produced and directed by Elizabeth Arledge, who produced TPT’s acclaimed Primetime Emmy-winning production The Forgetting: A Portrait of Alzheimer’s. Corporate funding is provided by Home Instead Senior Care. Major funding is provided by the Margaret A. Cargill Foundation. Additional funding by the Helen Daniels Bader Fund, a Bader Philanthropy; and the Ray and Dagmar Dolby Family Fund; Charles M. Denny, Jr. and Carol E. Denny Fund of The Minneapolis Foundation; and Ellie Crosby - The Longview Foundation. Key project partners include the Alzheimer's Association, National Partner; and Dementia Friendly America, Community Partner. 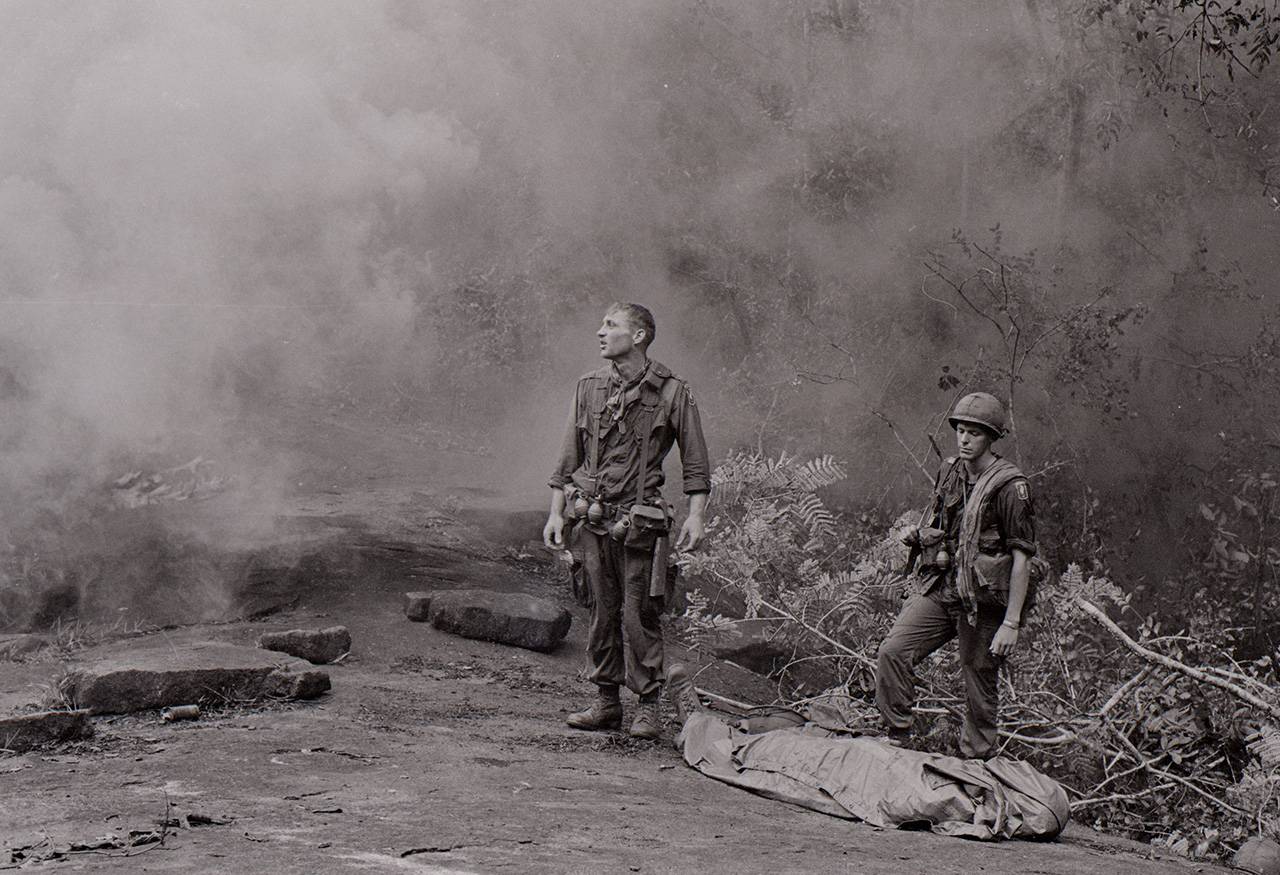