AugustFest 2017 Has Summer's Best TV, Only on OETA

The majority of OETA’s funding comes from private donations made by Oklahomans who value and support the statewide nonprofit educational service. More than $2.6 million, all contributed by “Viewers Like You,” is dedicated to purchasing and producing the programs Oklahomans watch on OETA each day – programs that play a vital role in educating, enriching and informing Oklahomans of all ages.

AUGUSTFEST is OETA Foundation’s second biggest fundraiser each year with a 2017 goal of $500,000. FESTIVAL in March is the largest and usually reaches or exceeds a $1 million goal.

“We are trying our best to exceed the $500,000 goal this year,” says OETA Foundation President & CEO Daphne Dowdy. “OETA is a state agency that is asked to reach every home in Oklahoma with world-class educational programs. As state funding for OETA’s trusted service declines, people like you and me must step up with a small gift to help out.”

“If you or maybe your grandchild watches OETA, think about joining me as a member,” Dowdy says. “It feels good to be part of this unique educational service to Oklahoma families.”

This AUGUSTFEST, OETA is presenting a mix of new specials and fan-favorites, packed with music specials from 50s pop and 60s rock to new travel documentaries and nature programs.

Summer’s best television kicks off Tuesday, August 1 at 8 p.m. with the final episode of RARE: CREATURES OF THE PHOTO ARK, a three-episode limited series chronicling National Geographic photographer Joel Sartore’s effort to capture 10,000 endangered species on film and raise awareness about conservation. The Summer of Adventure continues Wednesday, August 2 at 7 p.m., on IRELAND’S WILD COAST. This all-new special takes audiences on a journey along Ireland’s rugged Atlantic coast, providing insights into the wild animals and wild places of the Emerald Isle.

Thursday, August 3 at 9 p.m., viewers can experience the beauty, romance and power of musical masterpieces on CLASSICAL REWIND. This auditory joyride presents a modern take on history’s greatest songs.

Viewers won’t want to miss the two hour season finale of THE GREAT BRITISH BAKING SHOW Friday, August 4 at 8 p.m. Before the winner is crowned, the remaining bakers tackle one of the most complex challenges ever seen on the series.

Before the season four premiere of ENDEAVOUR, viewers can catch up on the season three finale of the INSPECTOR MORSE prequel series Sunday, August 6 at 7 p.m. Endeavour is recruited by a college mentor to monitor the movements of his estranged younger wife, he finds himself drawn to the woman he is investigating. The grisly murder of a man who works in fashion causes a shakeup in Oxford’s criminal underworld. Meanwhile, Endeavour considers his future on the force, leading to an agonizing conclusion to season three.

On GREAT PERFORMANCES: PAVAROTTI: A VOICE FOR THE AGES, Monday, August 7 at 7 p.m., explore the life and music of the century’s greatest tenor. Luciano Pavarotti extended his presence far beyond the limits of Italian opera quickly establishing his rich sound as the great male operatic voice of his era, he expanded his reach to stadium concerts and pop collaborations that brought him fame beyond measure. Pavarotti brought opera to the masses and made football fans worldwide fall in love with “Nessun dorma.” This program includes that hit and other arias from La Bohème, Rigoletto and Aida; and popular duets with Bono, Sting, Vanessa Williams and Eric Clapton.

Tuesday, August 8 at 7 p.m., get an inside look at the creation of the upcoming series from Ken Burns and Lynn Novick, THE VIETNAM WAR. Featuring interviews with the filmmakers, behind-the-scenes footage, and exclusive clips from the series, this program will give viewers an advance look at fall's most anticipated film. Following THE VIETNAM WAR at 8 p.m., join host Michelle Phillips for an all-star concert featuring 1960s hit-makers the Mamas & the Papas, the New Rascals, Roger McGuinn, the Association, Eric Burdon, Marilyn McCoo and Billy Davis, Jr., Blood, Sweat & Tears, Jackie DeShannon and more.

JOHNNY MATHIS: WONDERFUL, WONDERFUL, Wednesday August 9 at 7 p.m., features the iconic crooner singing his biggest hits, including “In the Morning” and “Chances Are” as well as his beloved covers and two exclusives that have never before appeared on his albums. The special celebrates the singer’s 50 years in show business. Then at 9pm, rock fans won’t want to miss BRIT FLOYD: THE WORLD’S GREATEST PINK FLOYD SHOW. This phenomenal Pink Floyd tribute band as they impeccably perform classic songs spanning 50 years of Floyd. Viewers can get information on how to see Brit Floyd LIVE in concert.

On I'LL HAVE IT MY WAY WITH HATTIE BRYANT, Thursday, August 10 at 7 p.m., viewers learn that there are things each of us can do to live fully, all the way to the end. Anyone who is willing to take four simple steps now, while healthy, can minimize the pain, suffering, confusion and disagreements that can arise when end-of-life healthcare wishes are not clearly spelled out. Breaking through the taboo of discussing death, host Hattie Bryant shows that we have choices. Hattie will join OETA live in-studio Thursday night.

Saturday, August 12 at 5:30 p.m., FRANK SINATRA: THE VOICE OF OUR TIME chronicles the career of the legendary singer, focusing on his rise to fame in the music world, his acting career, and his involvement in politics and fundraising. The program integrates archival television and film clips with interviews from lyricist Sammy Cahn, singer/television personality Dinah Shore, film critic Leonard Maltin, and music critic John Rockwell.

AUGUSTFEST concludes with the Best of AUGUSTFEST on Sunday, Aug. 13, featuring audience favorites. 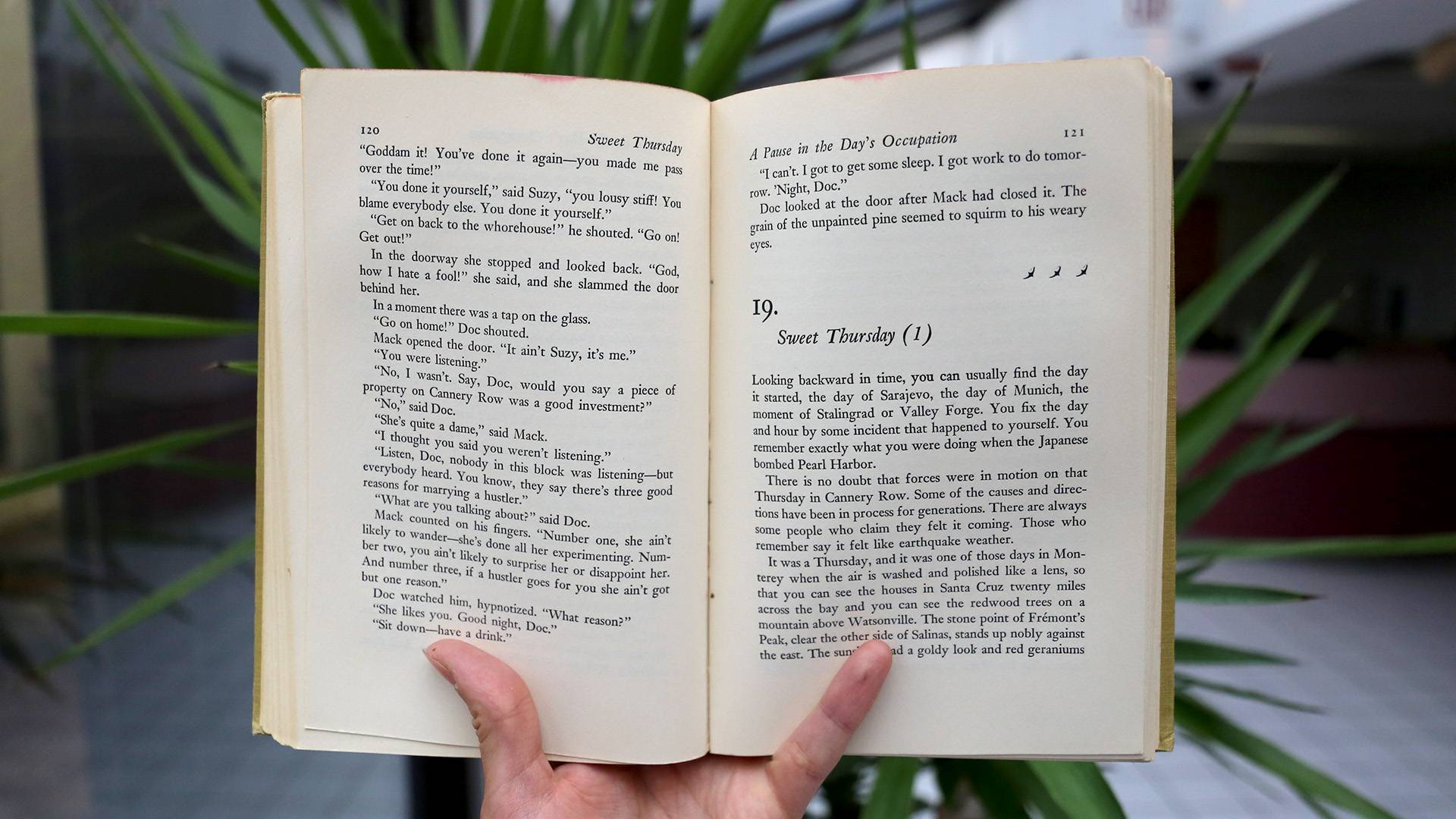