Enjoy more musical enchantment from Ireland’s famed singing group, filmed in Dublin’s spectacular 200-year-old Round Room at the Mansion House. Hear new material along with fresh arrangements of their most spellbinding songs.

In June 2016 Heart made their first ever live appearance at London's famous Royal Albert Hall. To make the sold-out night even more special the band were accompanied by the Royal Philharmonic Orchestra who added further depth and an epic scale to Heart's songs. The set included hits, fan favorite and both new and reinterpreted tracks from their most recent album Beautiful Broken. The chemistry between band and orchestra added a truly magical quality to a concert that will live long in the memory of those Heart fans lucky enough to be present. 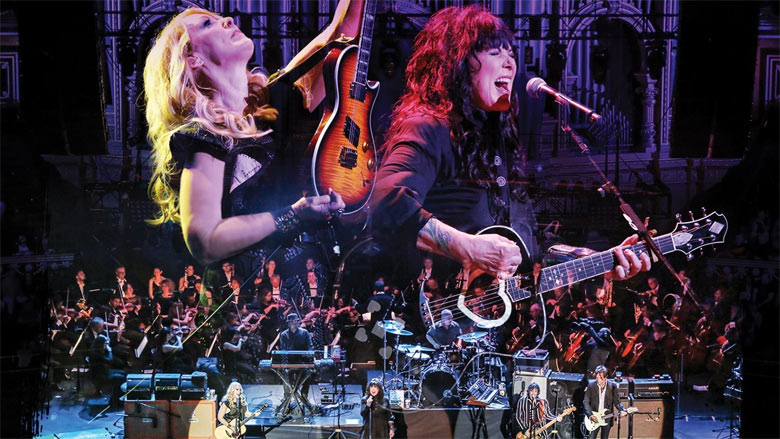