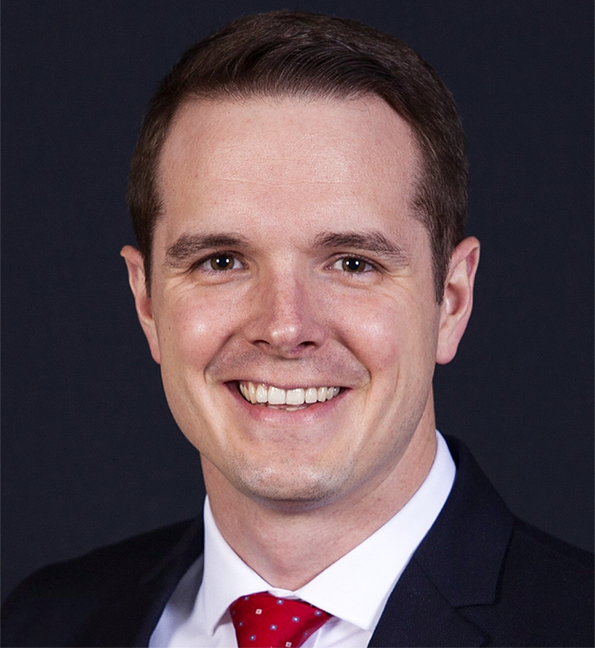 The Oklahoma Educational Television Authority (OETA) board of directors has selected Garrett King of Weatherford as its next chairman, effective immediately. Clarke Stroud was elected vice chairman and State Superintendent for Public Instruction Joy Hofmeister was named secretary. Glen D. Johnson, J.D., remains on the board as past chairman.

"OETA's programming was a valued part of my childhood and upbringing in the peanut fields between Binger and Eakly in northern Caddo County, and now as a father myself I'm honored that my colleagues on the OETA board of directors have named me the authority's 23rd chair since C. F. Spencer's election in 1953," said King. "I look forward to working with OETA's dedicated and innovative staff, our partners at the OETA Foundation and in state government and with OETA's enthusiastic and tireless supporters to further our mission of providing essential educational content and services that inform, inspire and connect Oklahomans to ideas and information that enrich our quality of life."

King serves as assistant to the president at Southwestern Oklahoma State University. He previously served on the personal staff for U.S. Representative Frank D. Lucas (OK-3). King is a 2008 graduate of SWOSU, where he studied history and political science. He and his wife, Carissa, have one daughter, Nellie.

Stroud is vice president for student affairs and dean of students at the University of Oklahoma and has bachelor’s and master’s degrees from OU. Stroud and his wife, Robin, have two children, McKenna and Callahan, and reside in Norman. Tulsa’s Hofmeister was sworn in as Oklahoma’s 14th State Superintendent of Public Instruction Jan. 12, 2015. Hofmeister is a former public school teacher and small-business owner. She and her husband Gerald have four grown children.

In accordance with Oklahoma Statute, Section 70-23-105 (operative July 1, 1985), the authority meets at least quarterly. The authority meetings are typically conducted on the fourth Tuesday in February, April, June, August, October and December and begin at 1 p.m. at OETA, 7403 North Kelley Avenue, Oklahoma City. Board agendas and minutes can be found online at http://www.oeta.tv/about/board-of-directors/.

ABOUT OETA
OETA provides essential educational content and services that inform, inspire and connect Oklahomans to ideas and information that enrich our quality of life. We do this by consistently engaging Oklahomans with educational and public television programming, providing educational training and curriculum, outreach initiatives and online features that collectively encourage lifelong learning. Learn more at http://www.oeta.tv.