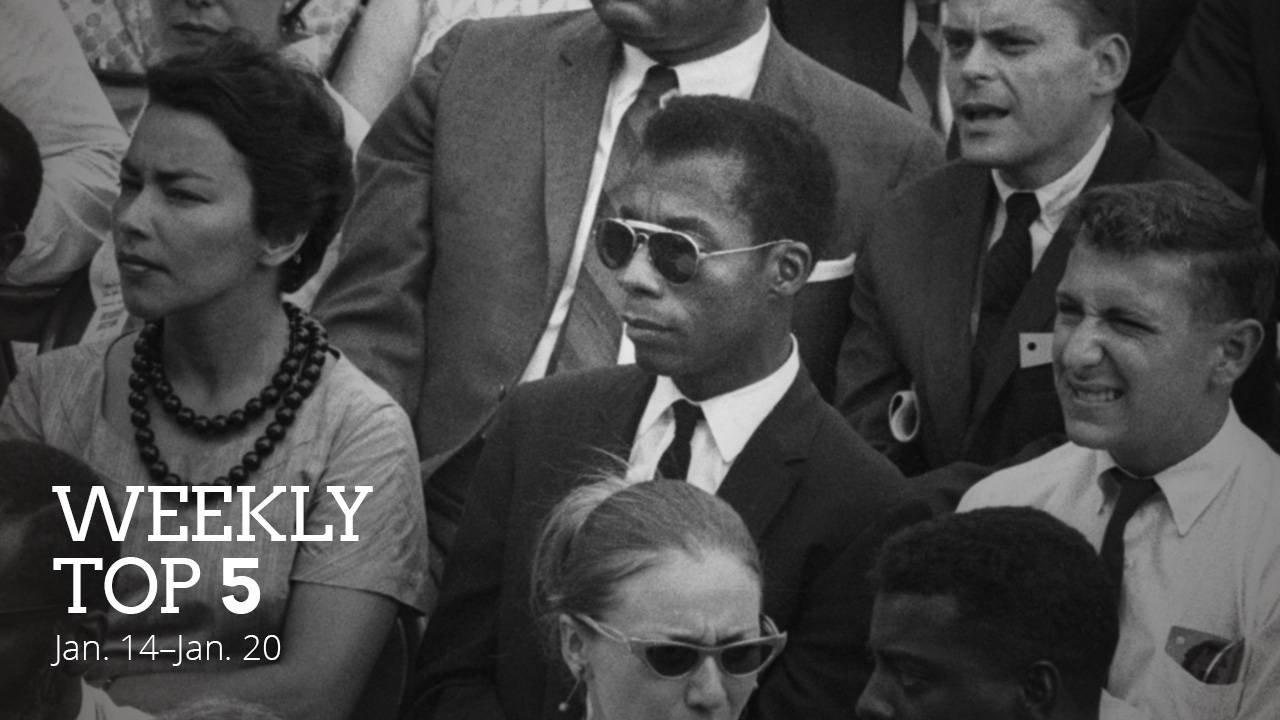 Here are a few of OETA's top picks from January 14–January 20. Free to stream for a limited time. Don't like being rushed? Try OETA Passport.

1. I Am Not Your Negro from Independent Lens

3. Rape on the Night Shift from Frontline

S33 Ep11: Rape on the Night Shift A joint investigation into the sexual abuse of immigrant women in the janitorial industry.

S36 Ep7: Arctic Wolf Pack Discover the white wolf, one of the most hardened predators on the planet.