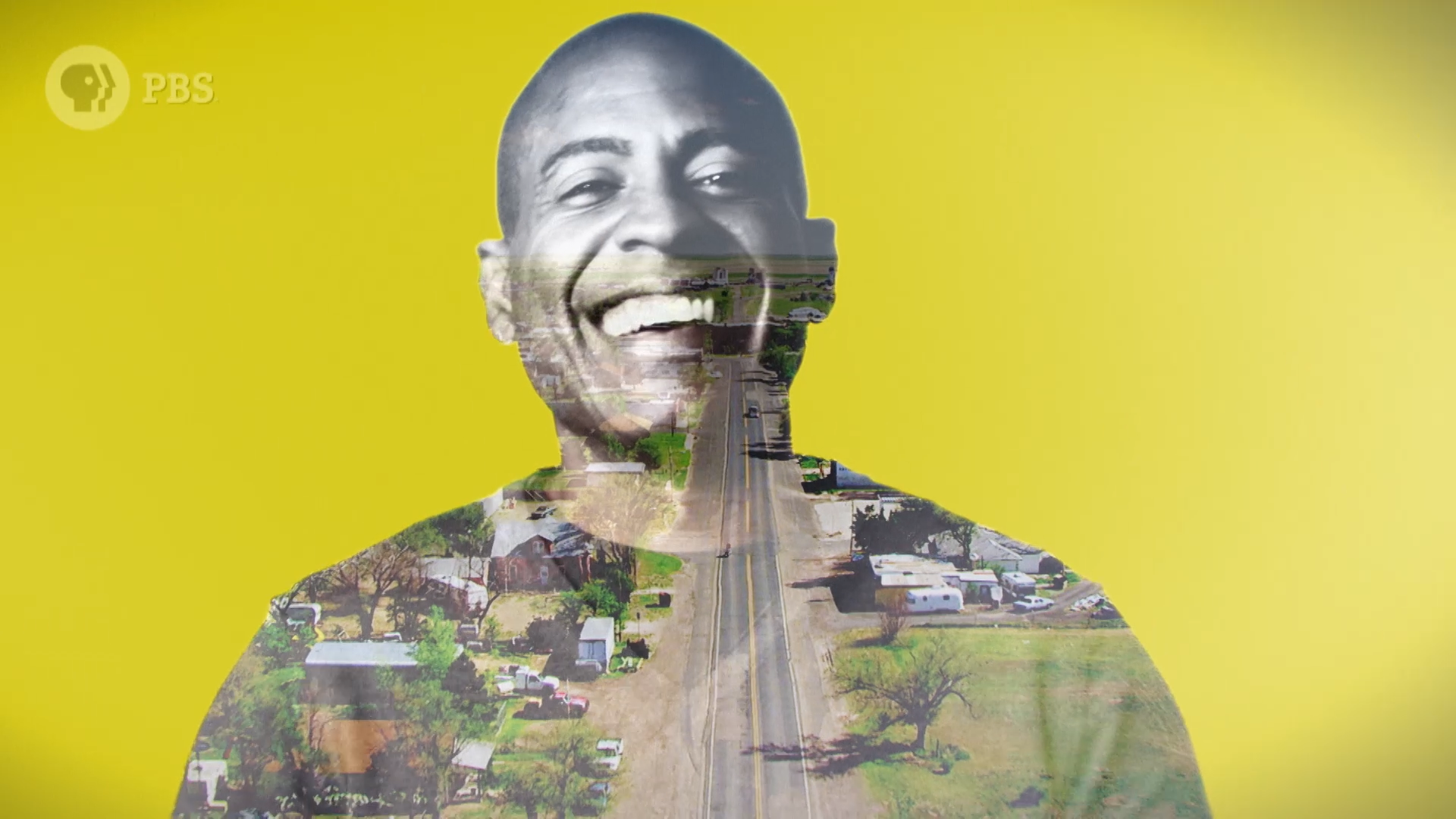 Carlos Watson, Emmy® Award-winning journalist and Editor in Chief of OZY.com, will host a new, prime-time, cross-platform debate program, Third Rail with OZY. Intriguing, unexpected and enlightening, Third Rail with OZY promises to present new voices and valuable dialogue for the digital age. In a fresh addition to the PBS line-up, Watson will frame each week’s half-hour show around a single, provocative question. Expert and celebrity guests will debate it in the studio each Friday, moderated by Watson, and informed by the weeklong social media conversation leading up to it. The series’ underlying query in this contentious age is: can dialogue–informed by data–alter people’s points of view?

“Third Rail with OZY will be sharp, smart, and–we hope–fun. WGBH’s partnership with OZY Media creates a rare and important opportunity for Americans to really listen to each other, and engage with a diverse range of viewpoints for a new type of conversation,” says Denise DiIanni, series creator and Senior Executive in Charge for WGBH.

“After the success of Point Taken in 2016, we are excited to welcome Carlos Watson back to PBS stations this fall. Carlos brings a unique combination of smarts and razor-sharp wit to his role as host and moderator, exploring a range of topics that are timely and relevant to the concerns of the American public,” said Marie Nelson, Vice President, News and Public Affairs, PBS. “While there are many issues that divide our country, there is often common ground to be found. We are proud to continue to serve as a platform for spirited and civil discussion.”

Online and social media voting will be used to assess outcomes of each week’s debate. Viewpoints posted on Facebook and Twitter, and on PBS.org, will be integrated and displayed as part of the program. To frame and inform the televised and digital discourse, the Marist Institute for Public Opinion will conduct advance, exclusive national surveys on each of Third Rail’s featured questions. The Conversation US, a media outlet aggregating academic and research content, will be an editorial collaborator.

"Third Rail with OZY will be an arena for open and honest conversations about provocative topics, offering a variety of viewpoints and spirited debate on some of the most critical issues facing our society today,” explains Carlos Watson, OZY.com Editor in Chief and host of Third Rail with OZY. “Now more than ever it is important we bring these conversations out of the shadows and into the light, offering people perspective and an opportunity to make their voices heard.”