The Countdown to Downton is On

The Countdown to Downton is On 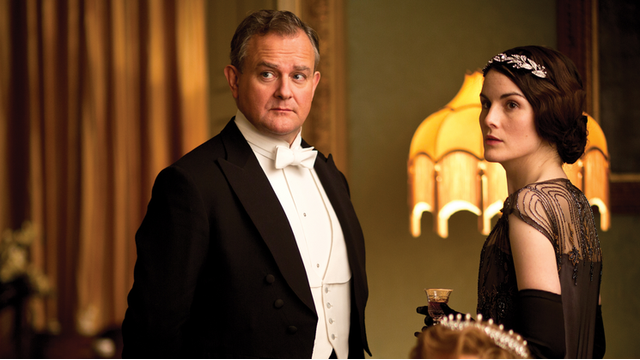 Each episode will also be available for free streaming at videos.oeta.tv and channels on Apple TV, Roku, Xbox and Amazon Fire TV after each national broadcast.

For fans looking for a “Downton Abbey” binge, beginning December 29, all eight episodes of “Downton Abbey, Season 4” will be available for free streaming for one week.

“The return of ‘Downton Abbey’ on MASTERPIECE is one of television’s most-anticipated events, so we’re giving fans an opportunity to relive their favorite moments, whether they prefer to watch on television or in an epic digital binge,” said Beth Hoppe, Chief Programming Executive and General Manager, General Audience Programming, PBS.

In addition, a special “Downton Abbey, Season 5” preview and panel discussion with cast members will be live streamed from New York City on December 9 on the PBS YouTube channel (youtube.com/pbs) beginning at 7:30 p.m.

PS - Join us at a free advanced screening of the Season 5 premiere in OKC on December 18 and in Lawton on January 2. Seating is limited. Reserve yours now.