"The African Americans: Many Rivers to Cross" Returns for Father’s Day Marathon

"The African Americans: Many Rivers to Cross" Returns for Father’s Day Marathon 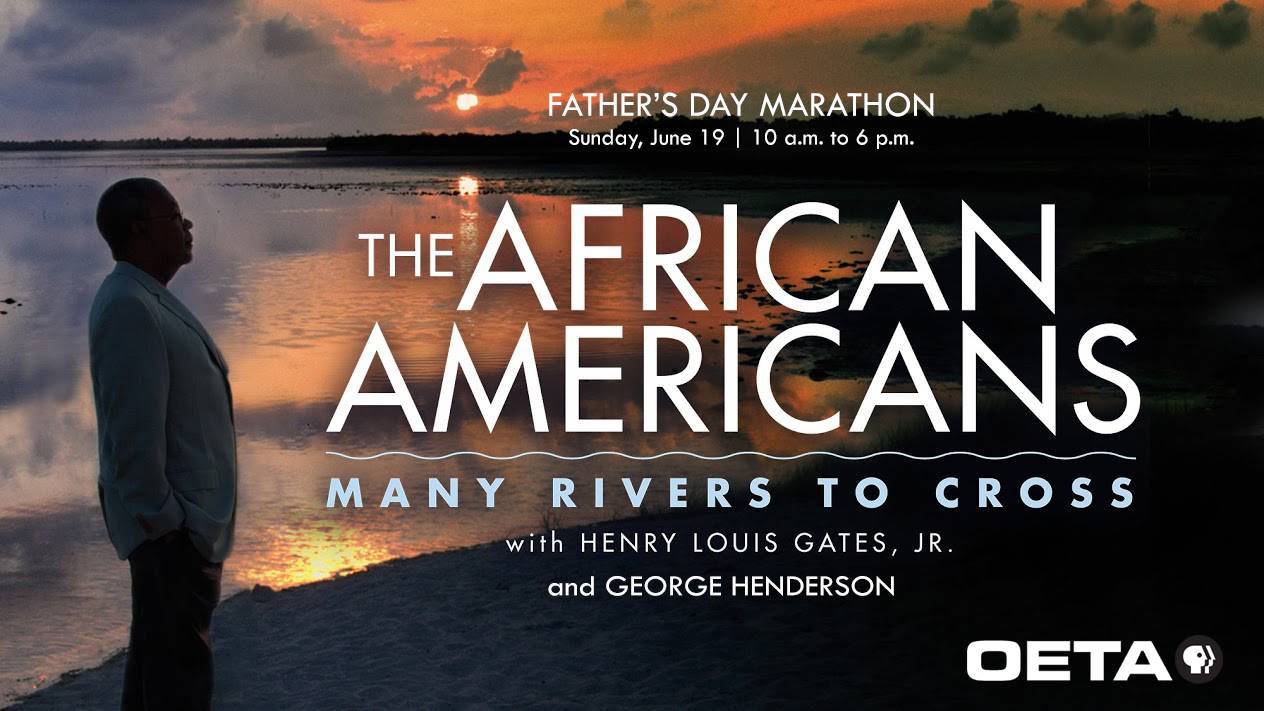 Written and presented by Harvard scholar Henry Louis Gates, Jr., the six-hour series explores the evolution of the African-American people, as well as the multiplicity of cultural institutions, political strategies, and religious and social perspectives they developed — forging their own history, culture and society against unimaginable odds.

Oklahoma civil rights pioneer and OU professor Dr. George Henderson brings a local perspective to the program. As co-host of this local marathon event, Henderson shares his experiences desegregating Norman and working to integrate the University of Oklahoma.

Commencing with the origins of slavery in Africa, the series moves through five centuries of remarkable historic events right up to the present — when America is led by a black president, yet remains a nation deeply divided by race. 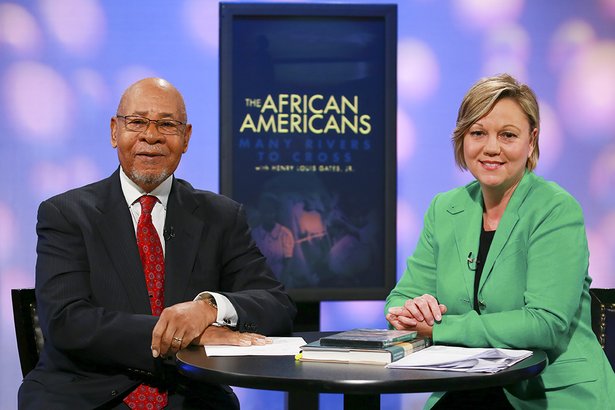 “OETA tells Oklahoma’s stories, past and present. The African Americans: Many Rivers to Cross is a remarkable series that documents both the tremendous tragedies and overwhelming triumphs of African American history,” said Daphne Dowdy, President and CEO, OETA Foundation. “It was a great honor to interview Dr. Henderson about his work fighting for the civil rights of all Oklahomans and I’m thrilled to include his story and perspective in this series.”

“The story of the African-American people is the story of the settlement and growth of America itself, a universal tale that all people should experience,” says Gates, director Hutchins Center for African and African American Research and Alphonse Fletcher University professor at Harvard University. “Since my senior year in high school, I’ve longed to share those stories in great detail to the broadest audience possible, young and old, black and white, scholars and the general public. I believe that my colleagues and I have achieved this goal through The African Americans:  Many Rivers to Cross.”

The series will take viewers across five hundred years and two continents to shed new light on the experience of being an African American. By highlighting the tragedies, triumphs and contradictions of the black experience, the series will reveal to viewers that the African-American community, which abolitionist Martin R. Delany famously described as “a nation within a nation,” has never been a uniform entity, and that its members have been actively debating their differences from their first days in this country.

Throughout the course of the series, viewers will see that the road to freedom for black people in America was not linear, but more like the course of a river, full of loops and eddies, slowing, and occasionally reversing the current of progress.