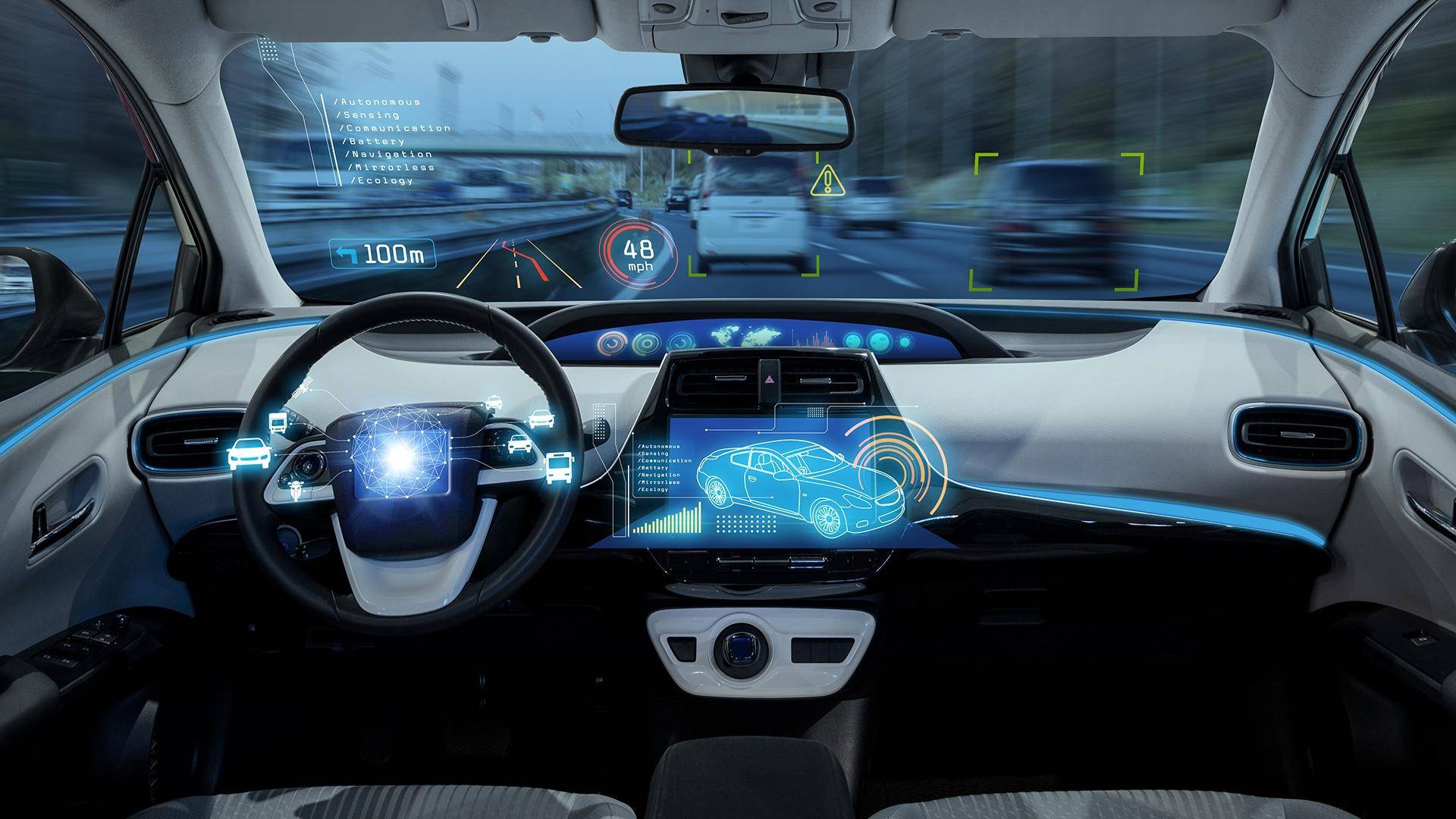 The alarm clock pulls you out of a deep sleep. You’re still exhausted from putting in extra hours the night before, but you still have to get to work on time this morning. A shower and some coffee do nothing to relieve your grogginess. You get in the car, fighting to keep your eyes open, realizing that you’d rather not be the one behind the wheel. No problem, just sit back, take a quick nap and let your car drive you. It’s perfectly safe…right?

That’s one of the questions explored in the latest episode of NOVA: Look Who’s Driving, which premieres at 8 p.m., Oct. 23 on the Oklahoma Educational Television Authority (OETA).

What was once the stuff of science fiction, autonomous vehicles are now being tested on public roads around the world and tech giants and car manufacturers alike are sinking millions of dollars into perfecting them. But, what some see as the next big high-tech pot of gold, some experts warn there are still daunting challenges ahead, including how to train artificial intelligence (AI) to be better than humans at making life-and-death decisions.

How do they work? How close are we to large-scale deployment of them? Are Americans willing to give up control of their car? And, will we ever be able to trust AI with our lives? Take a peek into our possible future with NOVA: Look Who’s Driving, only on OETA.