Rick Steves' Christmas Special a Feast for the Eyes

Rick Steves' Christmas Special a Feast for the Eyes 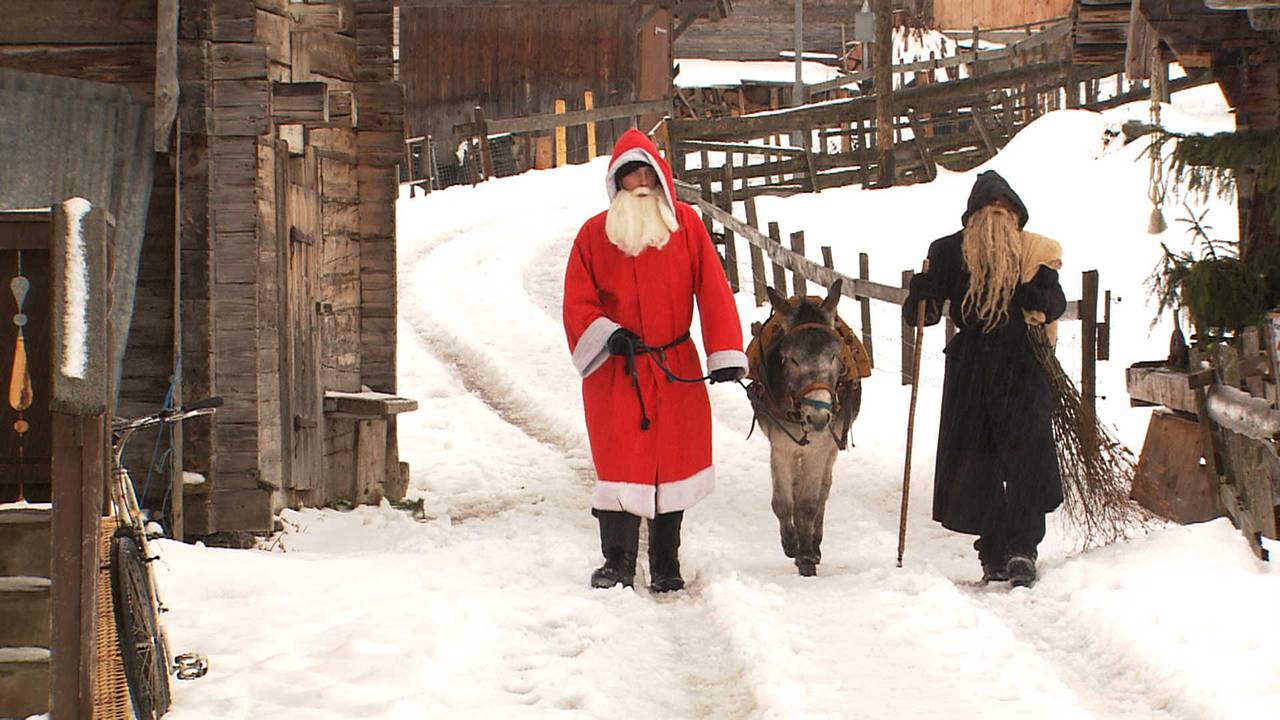 After producing more than 100 travel shows, Rick Steves and his television crew finally celebrate Christmas in Europe. The result — a picturesque celebration in Rick Steves' European Christmas. This colorful montage of the holiday's rich history of traditions explores the sights and sounds of celebrations from Bath, Paris, Oslo, Burgundy and the traditions of Nürnberg, Salzburg and Tuscany in a European snapshot of Christmas. See Rick Steves’ European Christmas special Saturday, December 3 and Sunday, December 4 at 4 p.m. each day on OETA-HD.

A consistent top performer in pledge drives through the years, Steves' latest contribution, Rick Steves' European Christmas is sure to grab the attention of the wanderlust traveler and entice support for your public television station with a magnificent companion book, DVD and CD.

From England to Norway, Burgundy to Bavaria, and Rome to the top of the Swiss Alps, this special gets you down on the carpet with wide-eyed children, up in the loft with the finest choirs, and into the kitchen with grandma and all her secrets. Experience traditional European Christmas like never before: from flaming puddings and minced pies in jolly old England to angelic girls' choirs donning flickering crowns of candles in Oslo.

Christmas in Europe is a rich and fascinating mix of Christian and pre-Christian traditions; yule logs and mistletoe, shepherd's bonfires and fondue, monastic chants and a Christmas yodel. Celebrate Christmas through the eyes of a delighted child, an awe-struck pilgrim, and a loving parent. Tuscan peasants, trendy Norwegians, Victorian English, dirndl-clad Tyrolians, all contribute to this heart-warming pledge experience.

Each scene is filled with inspiring sounds of traditional European holiday music — unfamiliar to most American ears — performed by families and choirs in their homes, chapels and cathedrals. In England, spirits soar as choral groups sing like angels and ebullient conductors perform centuries-old carols in acoustically perfect churches. In the little village of Swainswick, tiny tinseled singers belt out a joyful song of a donkey that took Mary to Bethlehem. Up north in Norway, the ethereal voices of the Norwegian Girls Choir celebrate the return of the sun and little Santa Lucias brighten the season with their namesake's traditional tune.

Rick Steves' European Christmas is filled with fun history. You'll uncover curious holiday facts like why Cromwell outlawed Christmas and how Charles Dickens caused it to boom again, why English turkeys wore boots in December, and that there are no plums in plum pudding, nor mince in mince pies. You'll discover how to please Norway's pesky Julenisse (hint: leave a bowl of porridge in the barn on Christmas Eve) and that Tyrolians are still singing Silent Night in the village of its birth.