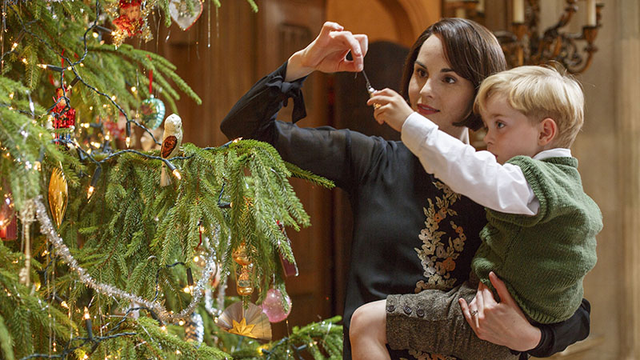 Don't miss the epic two hour Downton Abbey Season 5 finale airing Sunday, March 1 at 8pm on OETA. The Crawleys go to a shooting party at a castle in Northumberland and return to Downton for a joyful Christmas holiday.

Get a season recap of the big events from Episodes 1-8:

Oh! And don't forget to check out OETA's recap podcast, UP WITH DOWNTON!