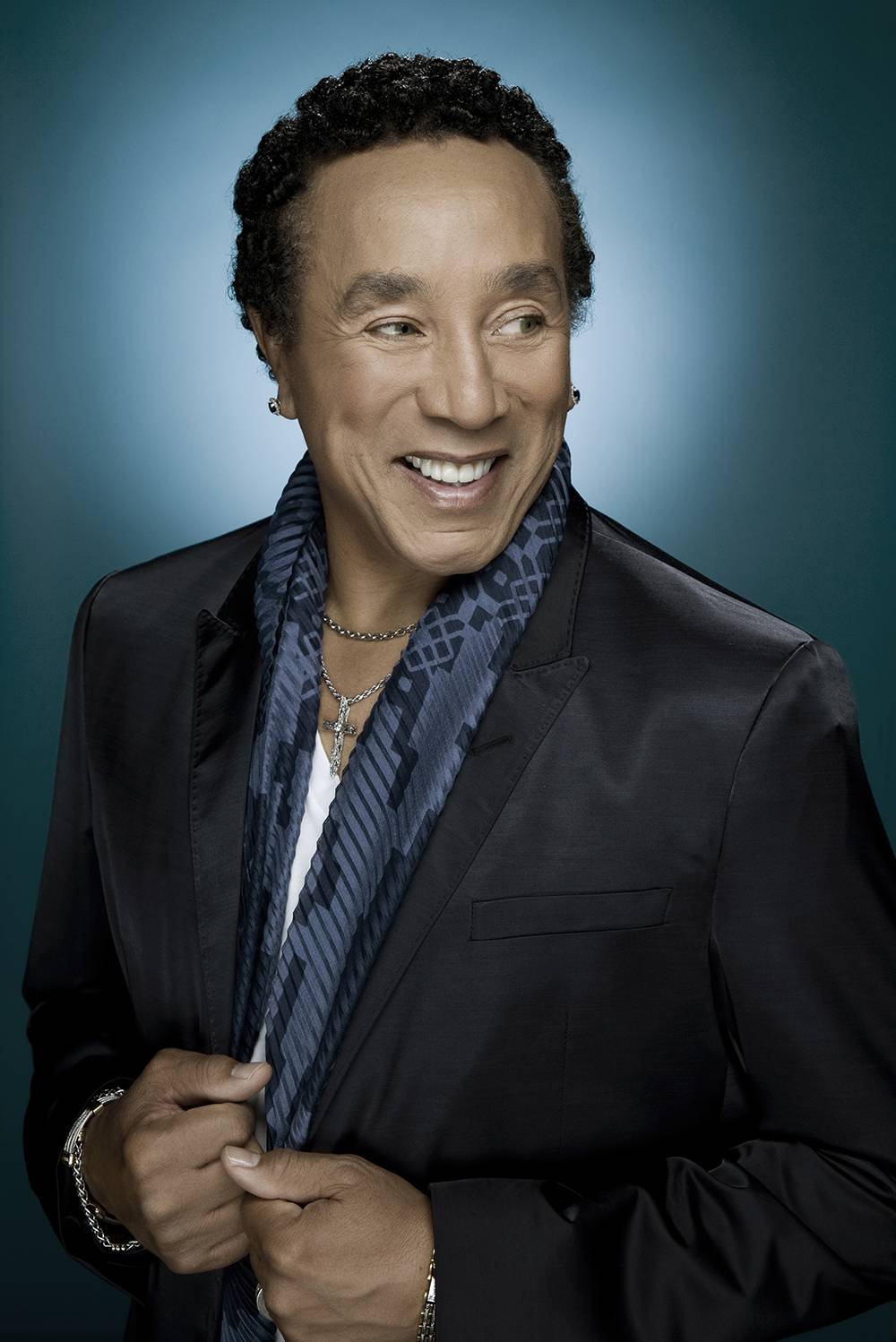 The event, taping on November 16, 2016 at the Daughters of the American Revolution (DAR) Constitution Hall in Washington, D.C., will feature performances by Robinson, as well as Aloe Blacc, Gallant, CeeLo Green, JoJo, Ledisi, Tegan Marie, Kip Moore, Corinne Bailey Rae, Esperanza Spalding, The Tenors, Joe Walsh, BeBe Winans, and a special appearance by Berry Gordy, Founder of Motown — with Samuel L. Jackson as host and Greg Phillinganes as music director (program subject to change). During the event, Robinson will be presented the Gershwin Prize by Dr. Carla Hayden, Librarian of Congress, and a delegation of Members of Congress.

The Library of Congress Gershwin Prize for Popular Song is named in honor of the legendary songwriting team George and Ira Gershwin. The prize is given annually to a composer or performer whose lifetime contributions exemplify the standard of excellence associated with the Gershwins. The Gershwin Prize was first awarded to Paul Simon in 2007, followed by Stevie Wonder in 2009, Sir Paul McCartney in 2010, the songwriting team of Burt Bacharach and Hal David in 2012, Carole King in 2013, Billy Joel in 2014, and Willie Nelson in 2015.

A rhythm and blues icon whose career has spanned more than 50 years, Robinson is considered the poet laureate of soul. His velvet falsetto and incomparable mastery of lyrical verse have created a tapestry of hits that have transcended generations and become a mainstay in American pop music. As a producer, record executive and visionary, Robinson helped lead a musical revolution called the Motown sound.

“WETA is proud to bring this year’s special performance honoring Smokey Robinson to the American people in collaboration with the Library of Congress,” noted Sharon Percy Rockefeller, president and CEO of WETA. “It is our continuing honor to share these special musical events with the wide public television audience across this country.”

“Smokey Robinson’s career has transcended his roots in rhythm and blues to make an enormous impact on American popular music and culture,” said Paula A. Kerger, president and CEO of PBS. “As part of our ongoing commitment to offer the best arts programming on television, PBS and our member stations are honored to recognize his musical impact and share his cultural legacy with all Americans.”

“Smokey Robinson’s music has enhanced the lives of Americans and people worldwide and resonates across generations,” said Patricia Harrison, president and CEO of the Corporation for Public Broadcasting. “CPB is pleased to support the broadcast of the Gershwin Prize honoring his enduring contributions to our musical heritage.”

“As home to the largest collection of original George and Ira Gershwin materials, the Library of Congress celebrates the power of music to entertain and enlighten us,” said Librarian of Congress Carla Hayden. “We are pleased to honor Smokey Robinson whose music expresses the very best in songwriting.”

Producer, songwriter and Grammy Award winner, Smokey Robinson has released dozens of Top-40 hits and added more than 4,000 songs to his legacy songbook. His music reads like a playlist of Motown’s greatest hits and he is the creative force behind many Motown classics from “You’ve Really Got a Hold on Me” (1963) and “The Tracks of My Tears” (1965), to “I Second That Emotion” (1967), “The Tears of a Clown” (co-written with Stevie Wonder, 1970), “Cruisin’” (1979), “Being With You” (1981), “Just to See Her” and “One Heartbeat” (1987). “The Tracks of My Tears” was named to the National Recording Registry of the Library of Congress in 2007 as one of the nation’s culturally, historically or aesthetically significant sound recordings.

A native of Detroit, Michigan, Robinson founded the Miracles while still in high school. Berry Gordy’s first vocal group, The Miracles released the single “Shop Around” in 1960, which became Motown’s first million-selling hit. Robinson’s collaboration with Gordy from day one of the Motown record label grew into a musical dynasty. Producer, talent scout and songwriter for Motown, Robinson also served as the label’s vice president for nearly three decades.