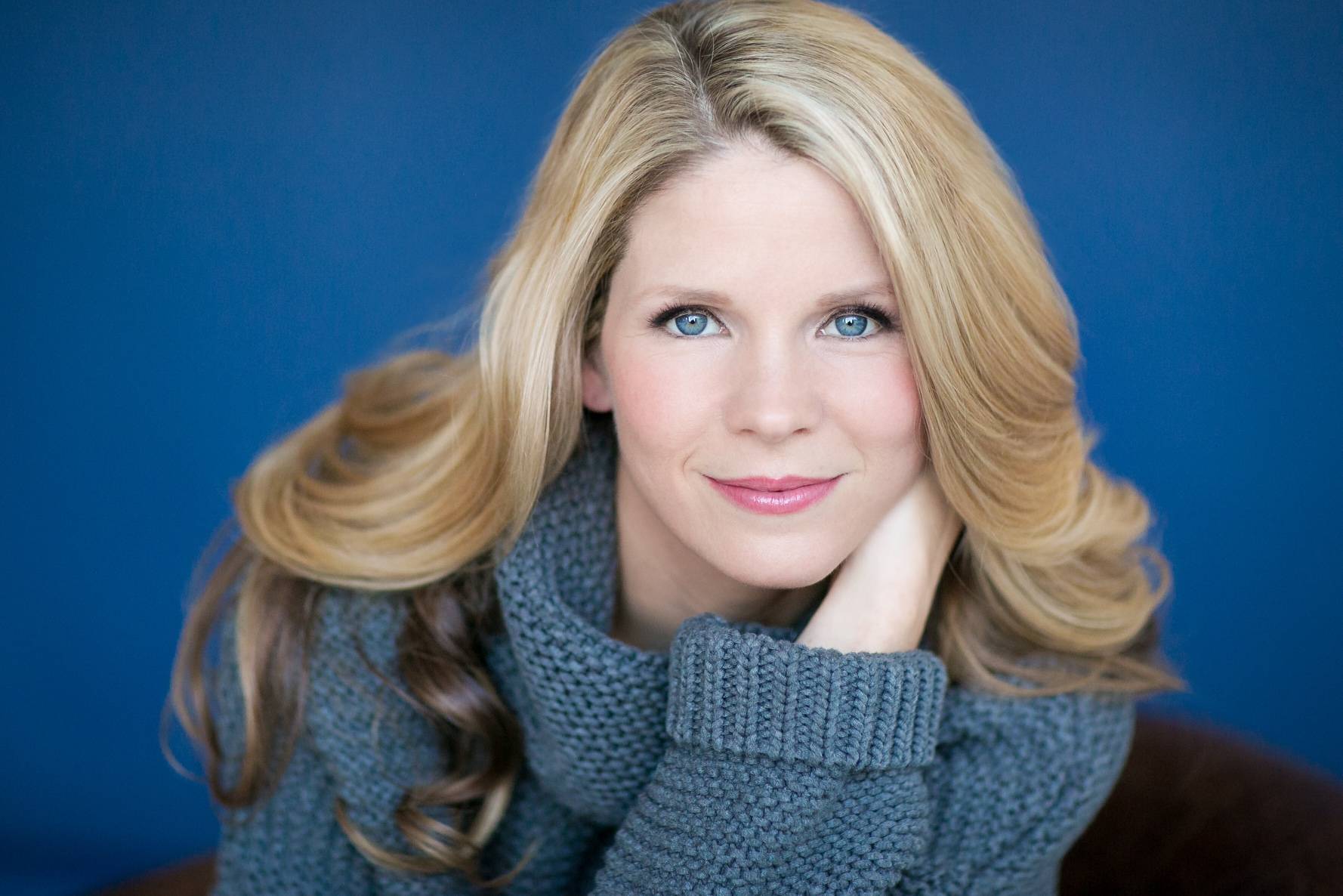 Anticipation for the premiere of the final season of “Downton Abbey,” a Carnival Films/MASTERPIECE co-production, is reaching a fever pitch. Now PBS offers viewers an opportunity to tune in early and countdown the moments until Season 6 begins on MASTERPIECE. Fans across the country are aching to know what will become of the Crawley family. What surprising twists and turns are in store as this exquisite period drama wraps up? More intrigue, drama, and romance? You can count on it! Hosted by Broadway star, Elk City native and Oklahoma City University graduate Kelli O’Hara and featuring exclusive clips from Season 6 and surprise appearances from cast and creators, COUNTDOWN TO DOWNTON ABBEY! premieres Sunday, January 3, 2016 from 7:00-8:00 pm CT on OETA.

“Six years ago, it was impossible to imagine what a wonderful adventure millions of us would have with the Crawley family and those who serve them. We hope viewers will enjoy this countdown leading up to what’s in store for these beloved characters as the final season is at hand,” said Beth Hoppe, Chief Programming Executive and General Manager, General Audience Programming, PBS. “I know I’ll be right in front of the TV with everyone else, counting down the minutes until the first episode begins.”

And there’s more excitement in store for fans of the series. Immediately following the premiere of the first episode of Season 6 on MASTERPIECE, viewers can stay tuned for DOWNTON ABBEY: A CELEBRATION, which offers additional video clips and cast interviews, on Sunday, January 3, 2016, 9:15-10:00 p.m. CT on OETA.

COUNTDOWN TO DOWNTON ABBEY! explores burning questions anticipated to be answered in the upcoming final season, including:

COUNTDOWN TO DOWNTON ABBEY! includes footage from the tribute to “Downton Abbey” by the British Academy of Film and Television Arts (BAFTA), including red carpet arrivals of the “Downton Abbey” cast, behind-the-scenes looks at the making of Season 6, and celebrity fans toasting this remarkable series. Julian Fellows shares the story of how the series began, and the actors discuss the global success of the television series and what makes it so special. During the hour-long special, cast members from upstairs and down, along with executive producers Julian Fellowes, Gareth Neame and Liz Trubridge, discuss romance, scandal, fashion and the most compelling plotlines.

Don’t miss the chance to join the cast and creators to count down and offer a toast to the moment everyone has been waiting for — the start of the final season of “Downton Abbey”!

About Kelli O’Hara
A native of Oklahoma, Kelli O’Hara has unequivocally established herself as one of Broadway’s great leading ladies through her many award-winning roles, including The King and I (Tony Award for Best Leading Actress in a Musical, along with Drama League and Outer Critics nominations); the 2014 musical adaptation of The Bridges of Madison County (Tony, Drama Desk, Drama League, and Outer Critics Circle nominations). That same year she starred as Mrs. Darling in NBC’s live telecast of “Peter Pan,” and on New Year’s Eve made her Metropolitan Opera debut in the production of The Merry Widow with Renee Fleming. O’Hara’s other roles include her Broadway debut in Jekyll & Hyde; Sondheim’s Follies; Sweet Smell of Success opposite John Lithgow; Dracula; The Light in the Piazza (Tony and Drama Desk Award nominations); The Pajama Game (Tony, Drama Desk, and Outer Critics Award nominations); the Tony Award-winning revival of South Pacific at Lincoln Center; and Nice Work if You Can Get It (Tony, Drama Desk, Drama League and Outer Critics Circle nominations, as well as the Fred Astaire Nomination for dance). O’Hara received critical acclaim for her performances in the New York Philharmonic’s productions of Carousel & My Fair Lady. She has released two solo albums including Always and Wonder in the World.