OETA to Air Beau Jennings Documentary The Verdigris: In Search of Will Rogers on January 18

OETA to Air Beau Jennings Documentary The Verdigris: In Search of Will Rogers on January 18 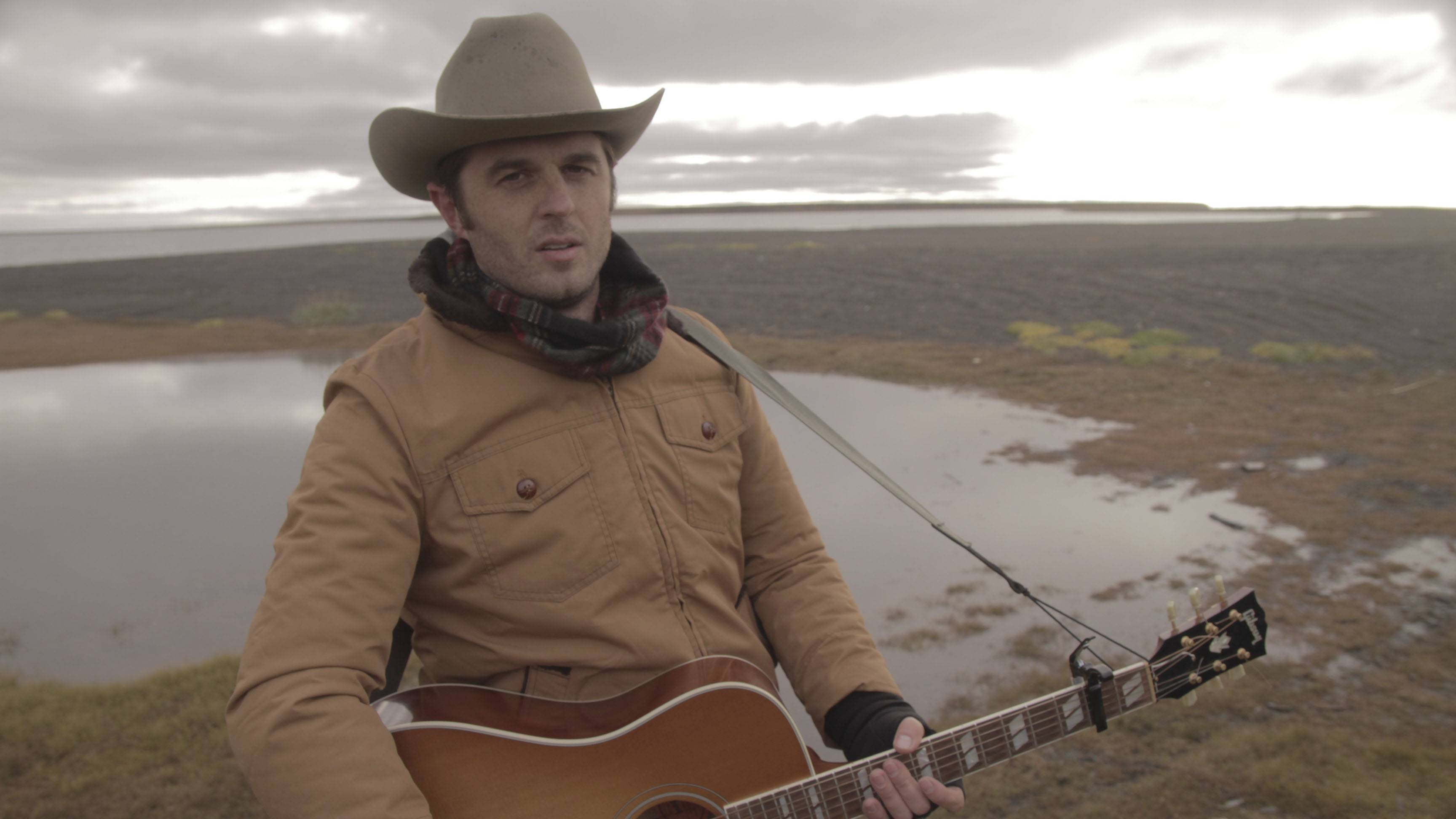 OETA airs the new documentary written, directed and produced by Inola native Beau Jennings Monday, January 18 at 10 p.m. CT on OETA HD. The Verdigris: In Search of Will Rogers is a project of Rogers State University Public TV (RSU TV).

When singer songwriter Jennings set out to make his latest album, he thought the subject would be his experiences of his home at the time, Brooklyn. As Jennings worked on the album, he was drawn to his childhood hero, Oklahoma legend Will Rogers. Rogers, a rancher and citizen of the Cherokee Nation, was at one time the most famous person in the world. He was the first global media superstar of the electronic age, with a newspaper column, radio show and the Number 1 ranking at the box office throughout the 1930s.  His sly political commentary wrapped in a folksy homespun delivery was hugely influential and paved the way for present day successors like Steven Colbert and Jon Stewart.

Not content to just imagine where Will Rogers stood, Jennings decided to visit each of the places he had written about. His travels took him from a small boat above the site of the original Rogers ranch in the middle of Oologah Lake, to the isolated beach at Point Barrow, Alaska, where Rogers died in 1935 with fellow Oklahoman, aviation pioneer Wiley Post. As Jennings made his way to the major locales in Rogers’ life, he recorded the songs he’d written along the way. On his journey, he was accompanied by a film crew led by his friend and fellow Okie, Bradley Beesley (Okie Noodling, Sweethearts of the Prison Rodeo).

The collaboration resulted in an evocative musical and visual tapestry of the diverse landscapes and unique people who shaped and were shaped by Rogers and his legacy. The touching and sometime humorous interviews include a compelling segment with the grandson of the couple who found the wreckage at Point Barrow. The crumbling monument at the crash site can be seen as a symbol of the fleeting nature of celebrity, or a reminder that the influence of character and wisdom withstand the harshest winds of time.