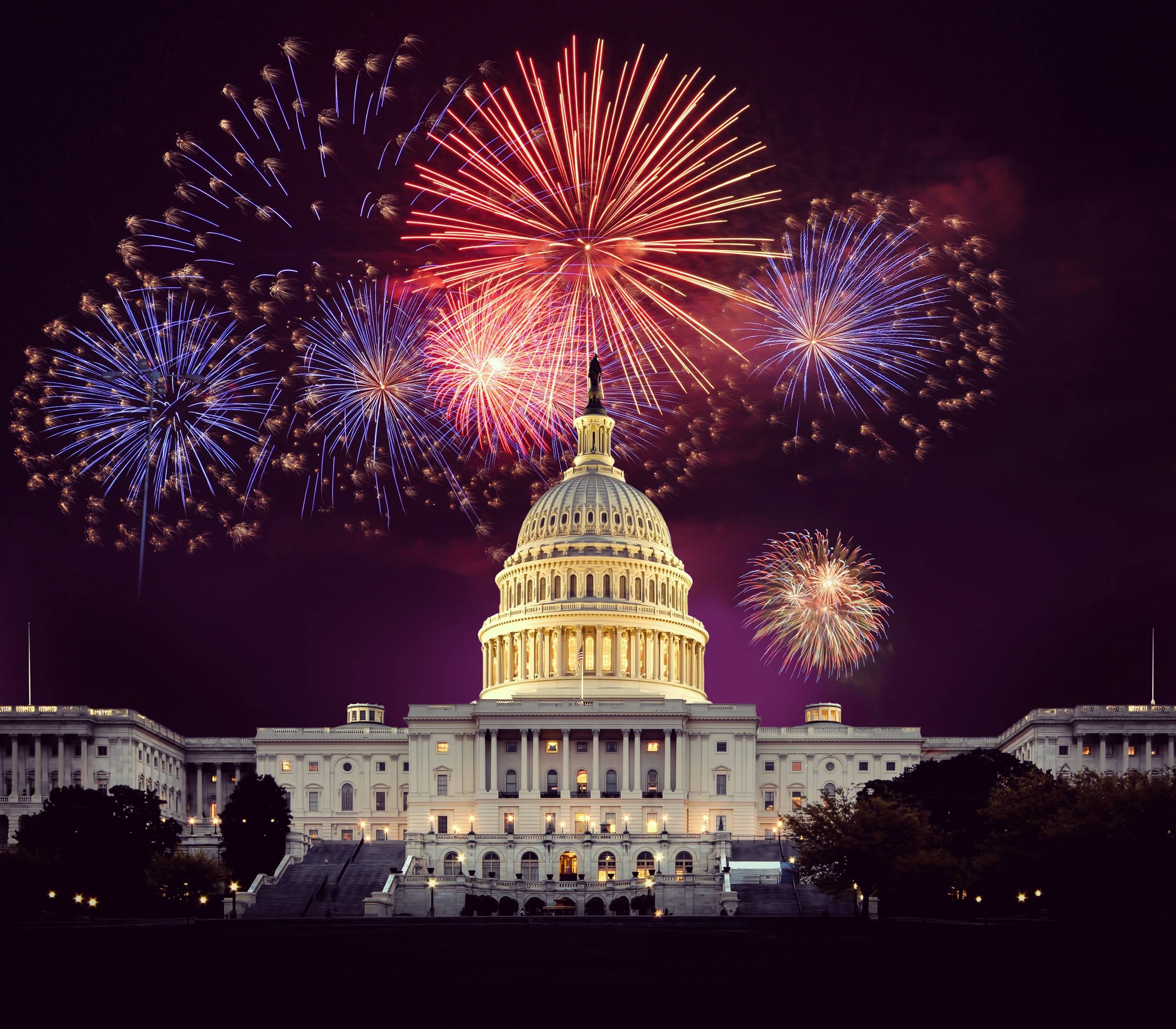 A Capitol Fourth continues its 39-year run of celebrating our nation’s independence at 7 p.m., with a special rebroadcast at 9 p.m.

In addition, the concert will pay tribute to our men and women in uniform with a special performance by music rehabilitation program, the MusiCorps Wounded Warriors Band.

Finally, no July 4th event would be complete without a fireworks display over our nation’s iconic skyline with a rousing rendition of Tchaikovsky’s “1812 Overture” accompanied by live cannon fire from the United States Presidential Salute Battery.

Fire up the grill and pour the lemonade because OETA is bringing the celebration to you!