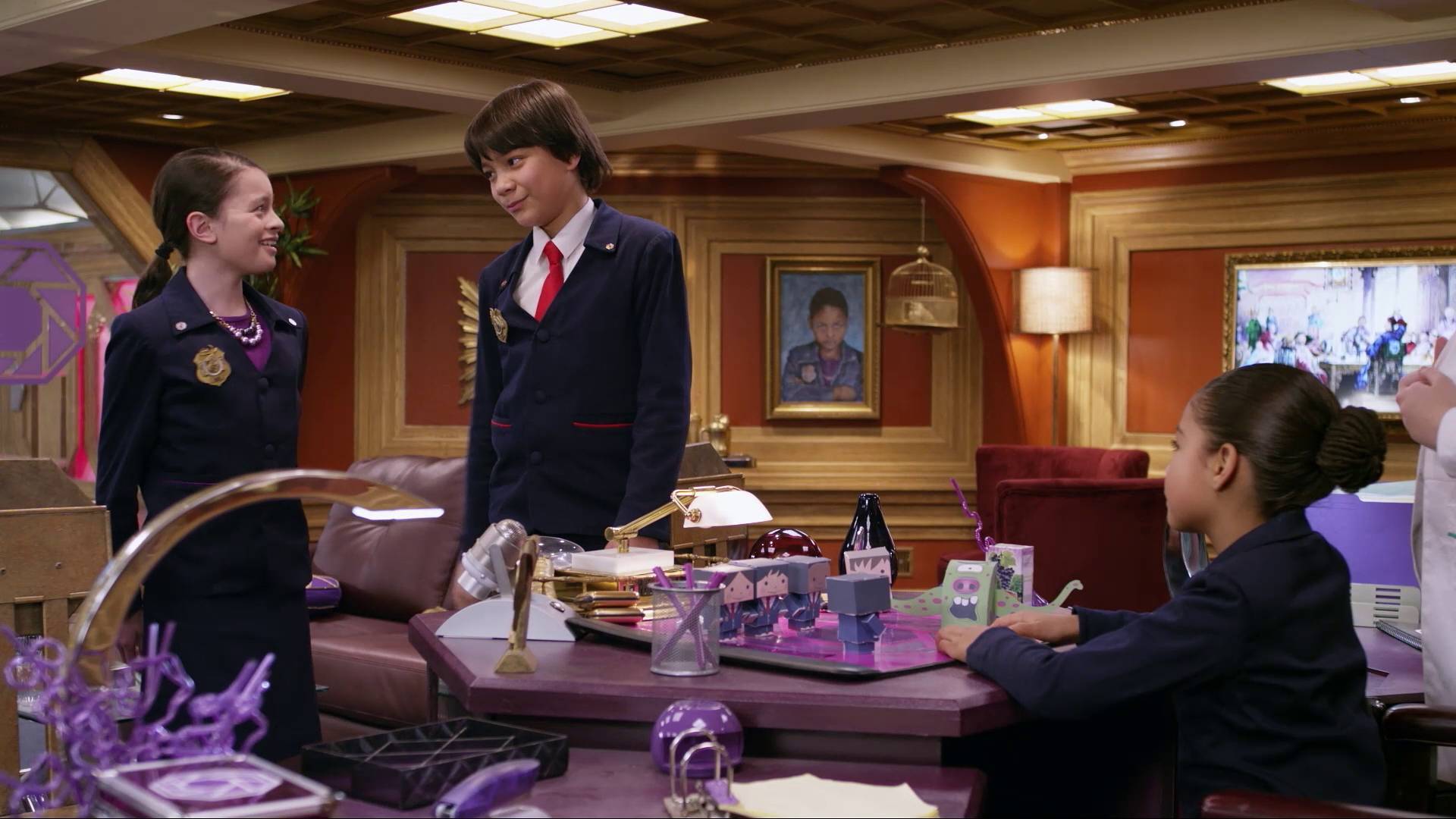 OETA and PBS KIDS are jumping into summer with a new, one-hour event of ODD SQUAD, which includes an encore of the finale of season one, and the premiere of season two. When Olive and Otto set off to run their own Odd Squad bureau, Ms. O must find two new recruits who can fill their shoes. Odd Squad: Agents of Change premieres on Monday, June 20 at 3:30 p.m. on OETA-HD, followed by new, season 2 episodes that and the following week.

ODD SQUAD is a live-action media property designed to help kids ages 5-8 learn math. The show focuses on two young agents, Olive and Otto, who are part of the Odd Squad, an agency whose mission is to save the day whenever something unusual happens in their town. A math concept is embedded in each of their cases, as Olive and Otto work together to problem-solve and correct the oddity du jour in each episode. The series airs weekdays (check local listings).

ODD SQUAD is funded in part by the U.S. Department of Education through the Ready To Learn Initiative, a program that supports the development of innovative educational television and digital media targeted to preschool and early elementary school children and their families, and by the Corporation for Public Broadcasting (CPB).