New Season of Back in Time on OETA

New Season of "Back in Time: Names You Should Know" Starts July 9

Posted by David Dean on 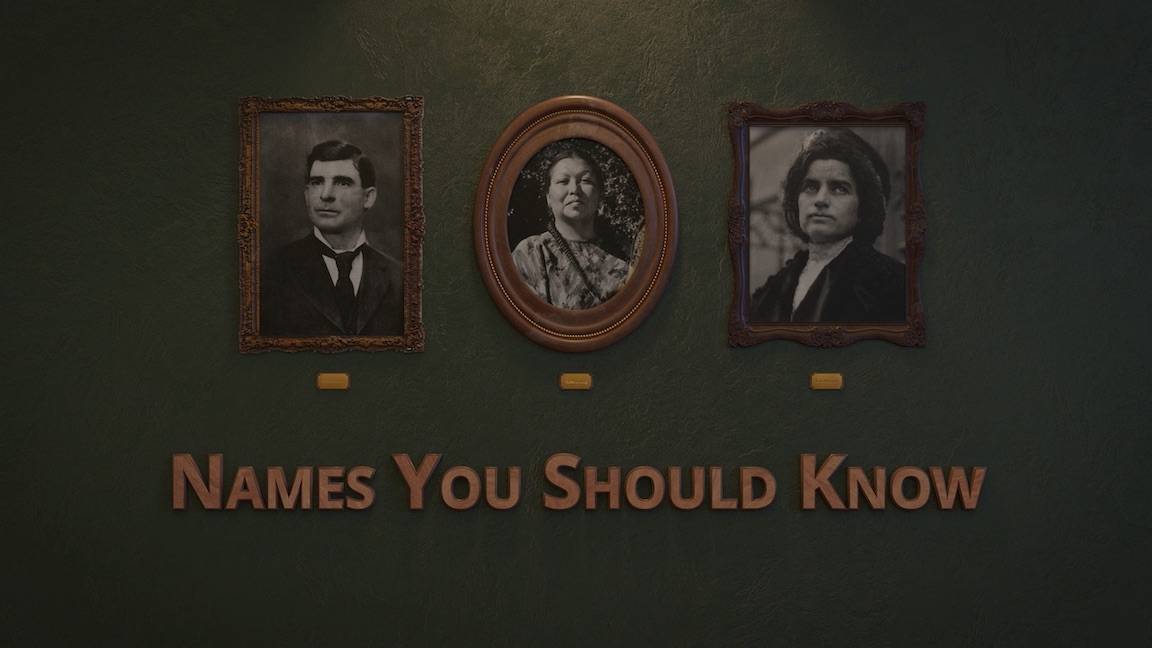 The team behind “Back in Time,” OETA’s documentary series on Oklahoma history, illuminates the remarkable lives of three Oklahomans in its third installment of “Names You Should Know.”

The first person highlighted is Kate Barnard, the first woman in Oklahoma to hold elected office in state history. She was elected to the position of Commissioner of Charities and Corrections in 1906 as a part of the Constitutional Congress.

Moman Pruiett, a dubious lawyer in Pauls Valley, is the second noteworthy name. From 1900 to 1935, Pruiett defended 343 persons accused of murder, 304 were acquitted, 38 were convicted of lesser charges while his one conviction was commuted by President McKinely. He was so successful he was called “The Murder’s Messiah.”

Finally, Vanesa Jennings of Ft. Cobb explains how she preserves and teaches the Kiowa language and the traditions of her ancestors. Her beadwork creations are so beautifully crafted that the National Endowment for the Arts has dedicated her as a National Living Treasure.