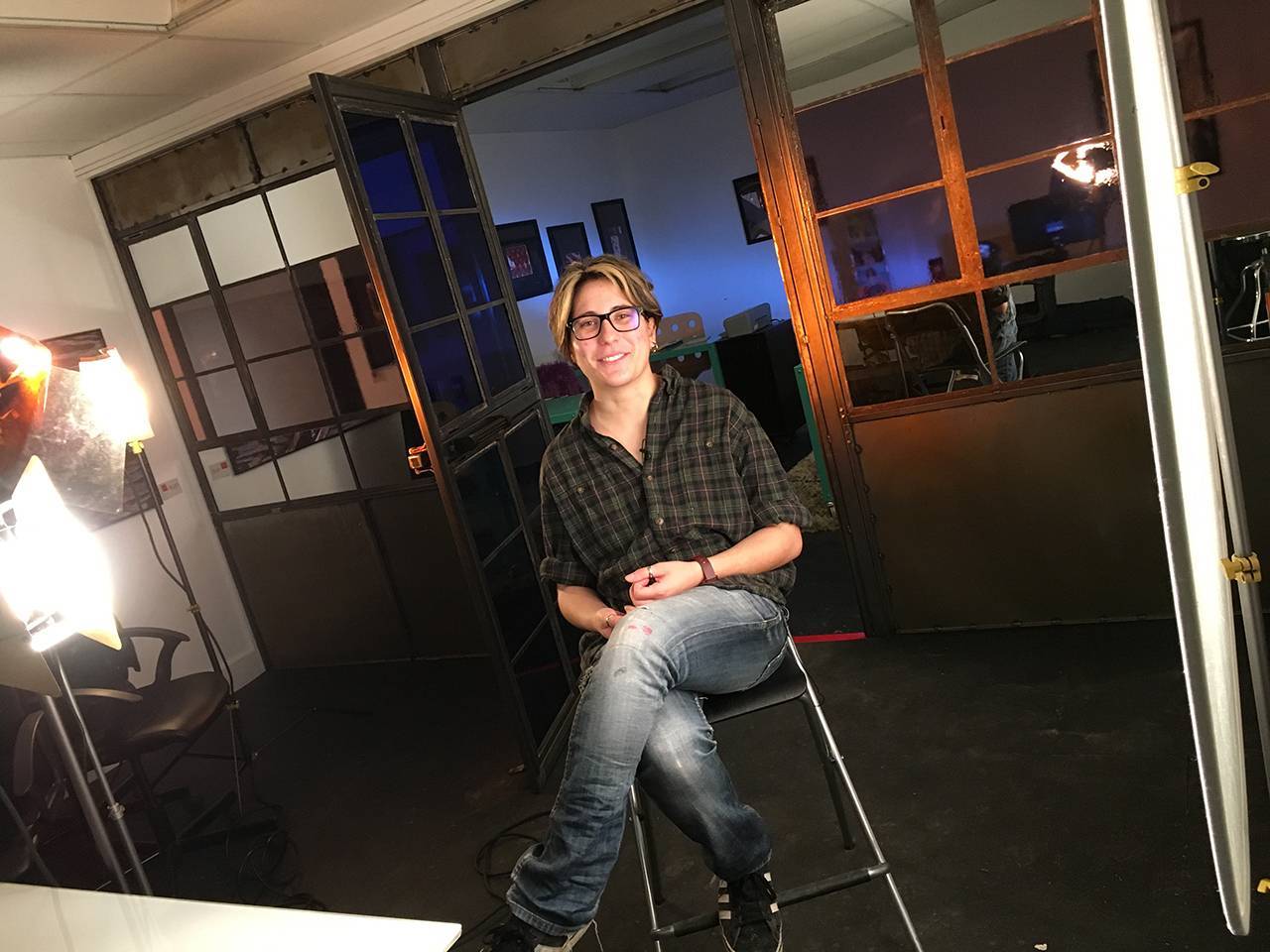 This 21-year old emerging artist is being recognized for her talent, passion, and for her unique medium. Larason doesn’t use paint to create her masterpieces. She uses gum wrappers, hundreds and hundreds of gum wrappers. It’s not a gimmick. Larason started playing with the foil on the wrappers while still in scho

WALLANDER, THE FINAL SEASON BEGINS MAY 8
One of the world’s most remarkable actors brings a stirring detective series to an end as Kenneth Branagh plays his last season as Inspector Kurt Wallander, based on the novels of Henning Mankell, who died in 2015. MASTERPIECE Mystery! charts the final exploits of the brooding Swede in three nail-biting concluding episodes, on Wallander, The Final Season, airing Sundays, May 8 - 22, 2016 at 8 p.m. CT on OETA.

From Wallander’s first season on MASTERPIECE in 2009, the protagonist’s days have always seemed numbered. Dealing with northern Europe’s most violent and deranged criminals, Wallander also battles personal demons and appalling health habits, which led him to be diagnosed with diabetes. Now, as he starts to lose his memory, his greatest fear is that he is succumbing to the same disease that felled his father: Alzheimer’s. Branagh’s portrayal of this terrifying struggle is a heartbreaking performance.