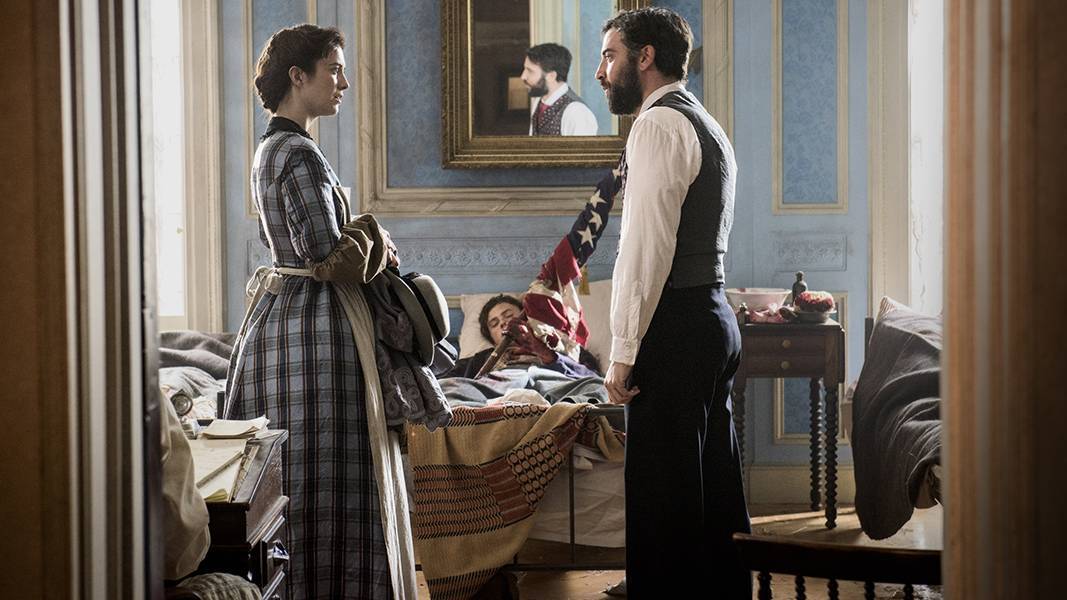 The series is executive produced by Ridley Scott (Gladiator, Thelma and Louise); David W. Zucker (“The Good Wife” and “The Man in the High Castle”) of Scott Free; Lisa Q. Wolfinger (“Desperate Crossing, The untold story of the Mayflower”) and David Zabel (ER). Dean Devlin’s Electric Entertainment secured all foreign rights to the series early in the process, and will continue to sell to international territories.

Based on real events, MERCY STREET takes viewers beyond the battlefield and into the lives of Americans on the Civil War home front as they face the unprecedented challenges of one of the most turbulent times in our nation’s history.

Set in Virginia in the spring of 1862, MERCY STREET follows the lives of two volunteer nurses on opposite sides of the conflict; Mary Phinney, (Mary Elizabeth Winstead), a staunch New England abolitionist, and Emma Green, (Hannah James), a naive young Confederate belle. The two collide at Mansion House, the Green family’s luxury hotel that has been taken over and transformed into a Union Army Hospital in Alexandria, a border town between North and South and the longest-occupied Confederate city of the war. Ruled under martial law, Alexandria is now the melting pot of the region, filled with civilians, female volunteers, doctors, soldiers including wounded soldiers from both sides, free blacks, enslaved and contraband (escaped slaves living behind Union lines) African Americans, prostitutes, speculators and spies.

Following Mercy Street, OETA airs a new British drama series beginning at 10 p.m. CT. WPC 56 centers on the challenges faced by the first woman to join a fictional police force in the West Midlands. As the only Woman Police Constable (WPC) on the Brinford beat, Gina Dawson (Jennie Jacques) struggles to overcome sexist attitudes and gain acceptance in a male-dominated police force. The Brinford force typically deals with teenage runaways, "Teddy Boys," and petty criminals in their small city. However, the lines of the law start to blur when the hunt for a killer draws the team into a criminal underworld of shady boxing clubs, brothels and nightclubs — all run by a ruthless gangster who is as dangerous as he is untouchable. As this situation unfolds, the unwanted attention of a senior officer pushes Gina to cross a line which could mean the end of her career.