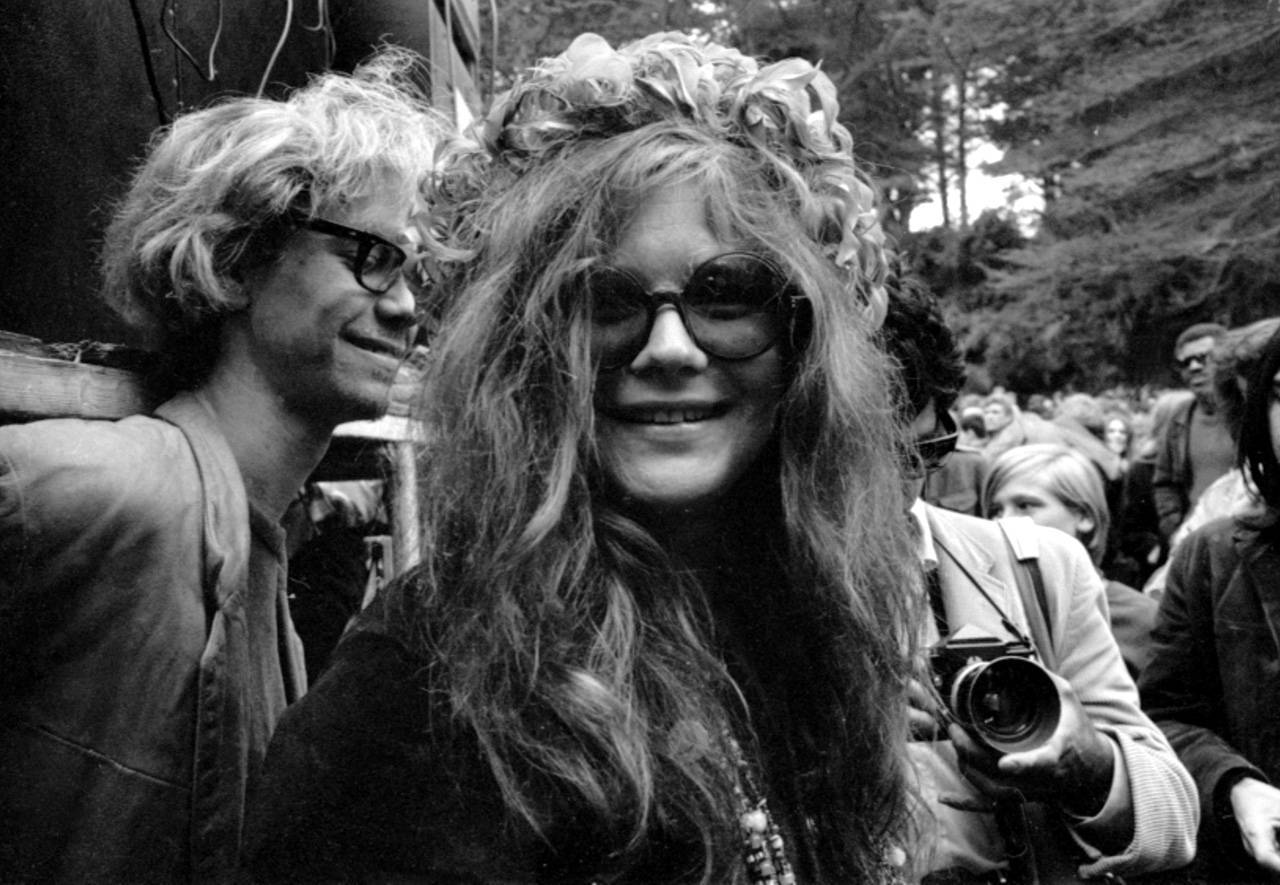 One of the most revered and influential rock ’n’ roll singers of all time, Janis Joplin (January 19, 1943 - October 4, 1970) thrilled audiences and blazed new creative trails before her death at age 27. Oscar-nominated director Amy Berg (Deliver Us From Evil, West of Memphis, Prophet’s Prey) examines Joplin’s story in depth, for the first time on film, presenting an intimate portrait of a complicated and driven artist.

Original interviews with Joplin’s siblings Laura and Michael, friends, lovers and fellow musicians, including Big Brother and the Holding Company bandmates Peter Albin, Sam Andrew and Dave Getz, Bob Weir (Grateful Dead), Country Joe McDonald (Country Joe and the Fish), Kris Kristofferson, Dick Cavett and Clive Davis, give a complete sense of someone haunted by insecurity and a need for acceptance throughout her life, despite her on-stage bravado and uninhibited, sexualized persona.

Exploring her childhood, struggles with addiction, active role in the musical and cultural revolution of the 1960s, surprising rise to stardom and untimely demise, Joplin’s own words tell much of her story through a series of letters she wrote to her parents – many of them made public for the first time – and read by Marshall.

“The only way to tell Janis’ story was through Janis’ voice. Her letters show the vulnerable artist, daughter and lover Janis was in her short but impactful life,” said writer, director and producer Amy Berg.

Other previously unseen material Berg discovered during the seven years she spent working on Janis: Little Girl Blue includes new audio and video of Joplin in concert and in the studio (some shot by legendary filmmaker D.A. Pennebaker), as well as rare footage from Joplin’s emotional return to her hometown, Port Arthur, Texas, for her 10th high school reunion.

“We were fortunately able to unearth footage of Janis that gives another glimpse into the joy Janis felt when she was playing music and performing,” said Berg.

“I’m thrilled that Janis Joplin is taking her rightful place in the series alongside other music icons of the era like Jimi Hendrix and The Doors,” said Michael Kantor, executive producer of American Masters. “I hope viewers enjoy Amy’s extended cut, made exclusively for our broadcast.”

Launched in 1986, American Masters has earned 28 Emmy Awards — including 10 for Outstanding Non-Fiction Series and five for Outstanding Non-Fiction Special — 12 Peabodys, an Oscar, three Grammys, two Producers Guild Awards and many other honors. The series’ 30th anniversary season on PBS continues Friday, May 27 at 9:00 p.m. ET (check local listings) with The Highwaymen: Friends Till the End. To further explore the lives and works of masters past and present, the American Masters website (http://pbs.org/americanmasters) offers streaming video of select films, outtakes, filmmaker interviews, photos, educational resources and more. The series is a production of THIRTEEN PRODUCTIONS LLC for WNET and also seen on the WORLD channel.

The documentary’s official album companion, Janis: Little Girl Blue (Original Motion Picture Soundtrack), is available digitally and on CD via Columbia/Legacy Recordings. The DVD and Blu-ray will be available May 4 via FilmRise.