Genius by Stephen Hawking coming to OETA Wednesdays Starting May 18

Genius by Stephen Hawking coming to OETA Wednesdays Starting May 18 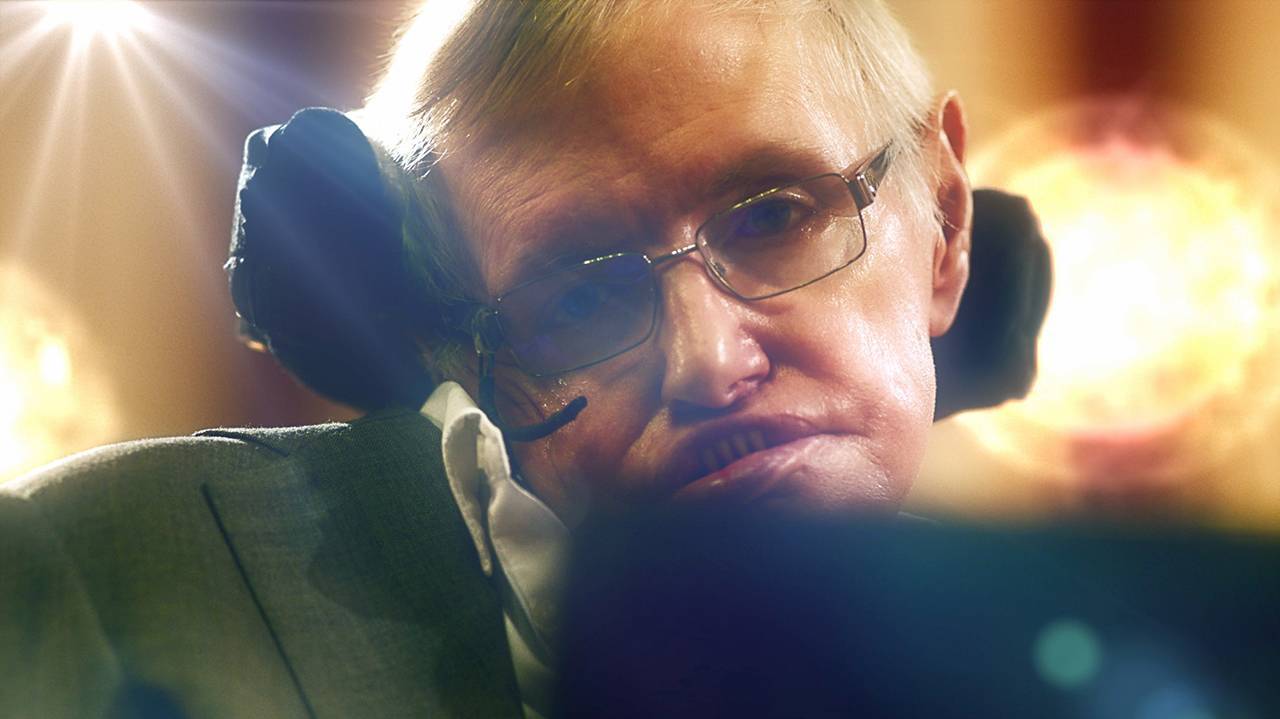 OETA has announced that PBS, with National Geographic as its international broadcast partner, has commissioned a new six-part science series. GENIUS BY STEPHEN HAWKING, from production company Bigger Bang, will be presented and narrated by renowned theoretical physicist Prof. Stephen Hawking. In each episode, a different group of ordinary people will be challenged to think like the greatest scientific minds in history in order to solve some of humanity’s most enduring questions. GENIUS will air on OETA beginning Wednesdays, May 18-June 1, 2016, at 8 p.m. CT, and internationally on National Geographic Channel.

“Do you need to be a genius to answer the big questions?” said Prof. Stephen Hawking. “I’m very pleased to be back on the air for PBS and National Geographic International with GENIUS – a project that furthers my lifelong aim to bring science to the public. It’s a fun show that tries to find out if ordinary people are smart enough to think like the greatest minds who ever lived. Being an optimist, I think they will.”

“With its premise of proving that ‘ordinary’ people can grasp how history’s greatest scientific discoveries came about, GENIUS is directly aligned with what we hope to achieve through all of our programming – inspiring audiences to explore the world around them,” said Beth Hoppe, Chief Programming Executive and General Manager, General Audience Programming, PBS.

Through the use of large-scale experiments and remarkable demonstrations, the program decodes the mysteries of evolutionary biology, astrophysics and quantum mechanics, solving questions like “Why am I here?,” “Are we alone?” and “Can we travel through time?” Each episode features three people with curious minds who must use their own intellect to learn what humanity’s most notable thinkers have discovered about the greatest scientific mysteries over the centuries. GENIUS takes its participants (and viewers at home) back in time – to ancient Greece, where Eratosthenes calculated the Earth’s circumference – and to more recent history and such thinkers as Edward Hubble, who uncovered and established the distances between our planet and the vast galaxies throughout the universe.

“The series puts complex scientific concepts into easily digestible layman’s terms,” said Hamish Mykura, Executive Vice President of Programming and Development for National Geographic Channel. “The experiments are spectacular and illustrate some of the most important ideas from some of the greatest minds in history in highly engaging ways. My hope is that Stephen Hawking and this series encourage more minds around the globe to engage with the scientific challenges of tomorrow.”

“Good television is about great storytelling,” added Iain Riddick and Ben Bowie, founders of Bigger Bang, “and science is a source for some of the most awe-inspiring, imaginative stories ever conceived.  We’re delighted to work with Prof. Hawking again, and also to have such strong and authentic partners on board with PBS and National Geographic Channels International. GENIUS will be uniquely thought-provoking entertainment, revisiting some of history’s notable scientific breakthroughs through the eyes of everyday people, and we are thrilled to bring the series to television audiences around the world in 2016.”