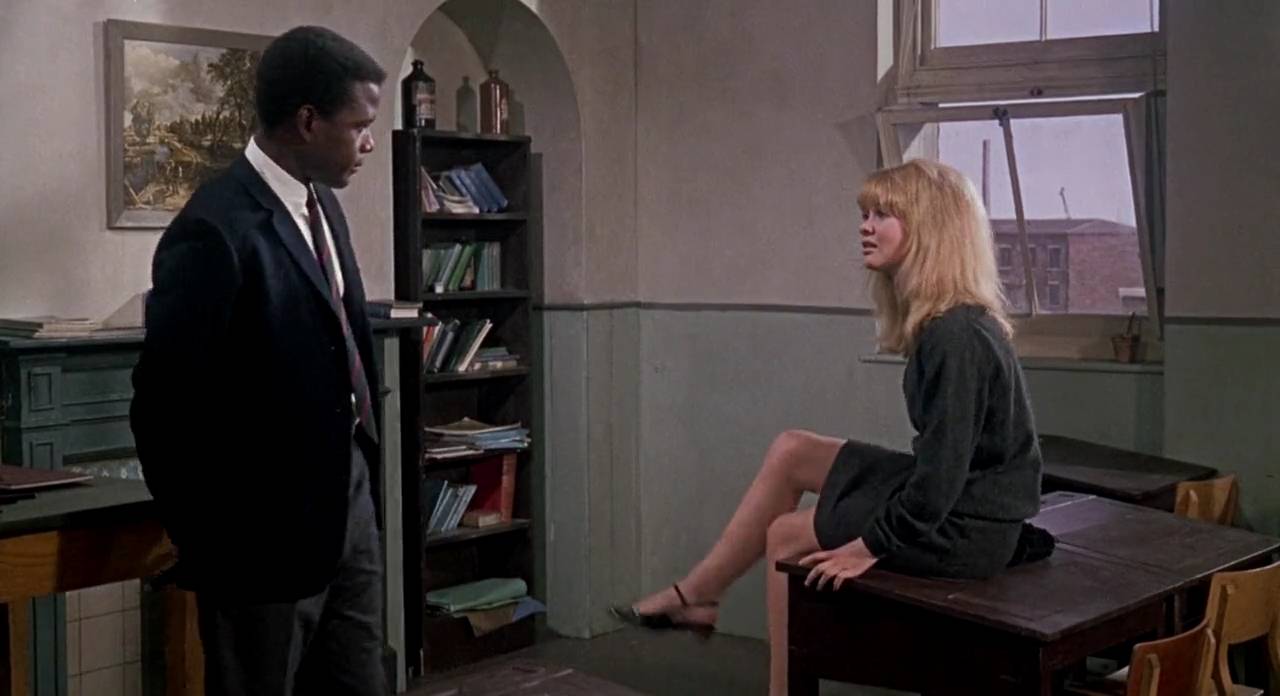 Now in its 30th season, the OETA Movie Club is an Emmy Award-winning program featuring movies from the golden age of Hollywood and beyond. Hosted by Oklahoma News Report (ONR) co-anchor and Back in Time producer Robert Burch, OETA Movie Club is an Oklahoma television institution that has entertained and introduced generations to the greatest movies ever made.