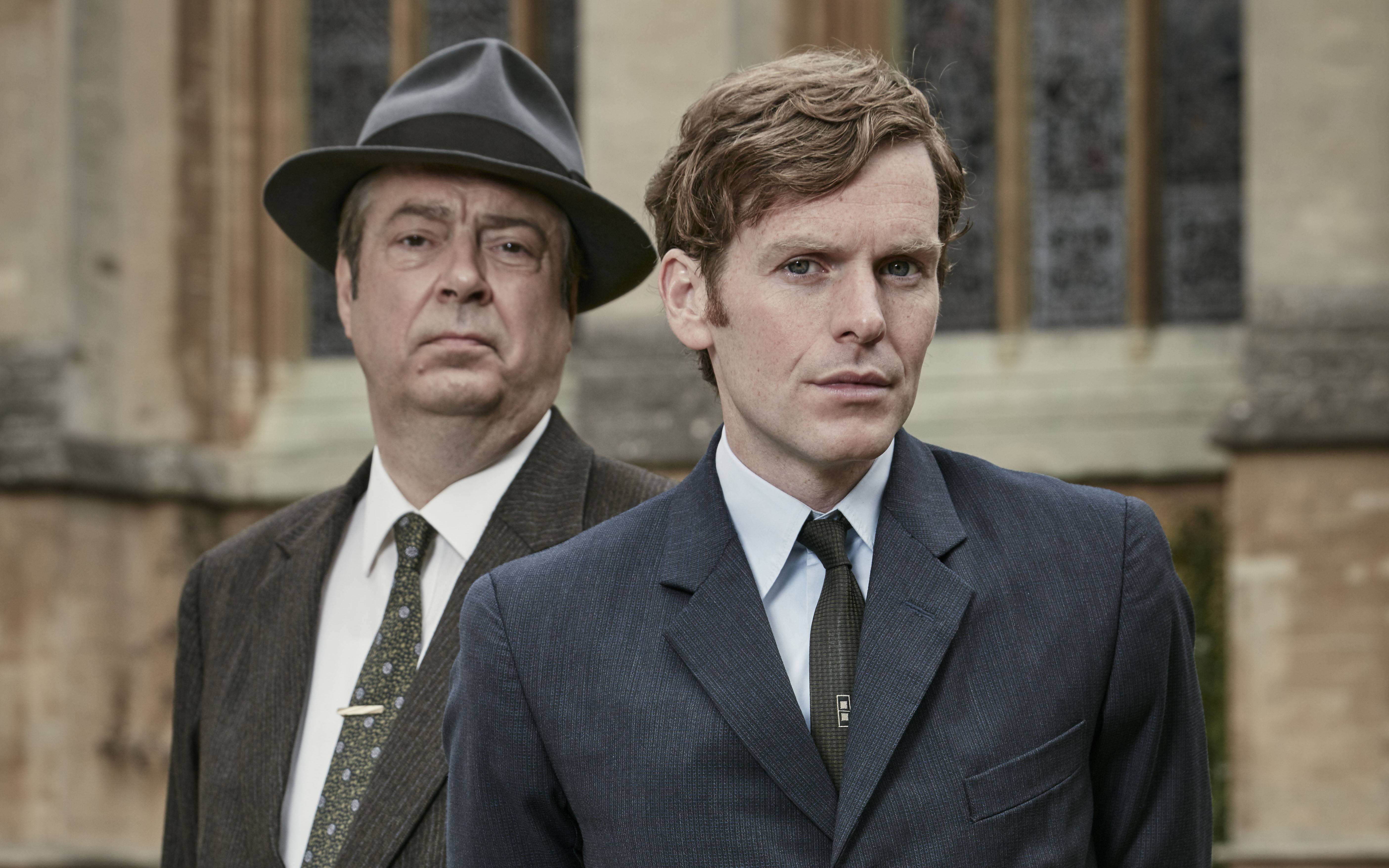 Endeavour returns to OETA-HD Sunday, June 19 at 8 p.m. Shaun Evans is back as the young detective Endeavour Morse who was last seen isolated and languishing in prison, after being framed for the murder of Chief Constable Richard Standish. He is joined once again by Roger Allam, who plays Morse’s partner, DI Fred Thursday. When last we saw Thursday, he had just been shot in the chest (yikes), so there’s clearly going to be quite a bit of fallout from last season to deal with this year.

Season 3 will once again be comprised of four episodes – entitled “Ride,” “Arcadia,” “Prey” and “Coda” – and will take place in 1967. In the season premiere, a country fair turns sinister when a young bus conductress is found brutally murdered in the Oxfordshire countryside. Morse isn’t part of the team called in to investigate her murder; instead, he’s brooding over his suspension from duty, pending an inquiry.  But when the young woman’s body turns up near his doorstep, Endeavour begins his own covert investigation, uncovering a disturbing secret hidden in plain sight.