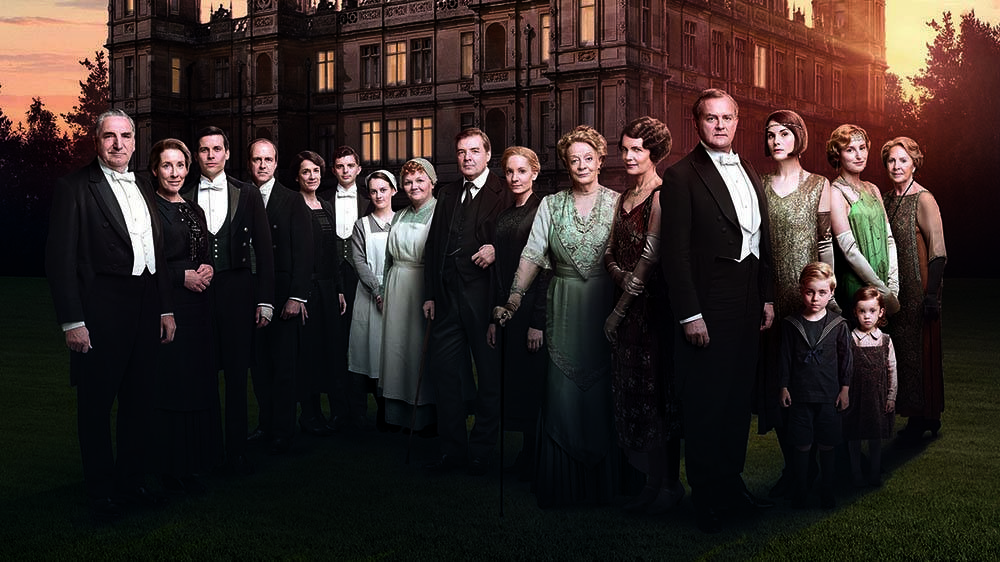 After six passionate and poignant seasons, the curtain comes down on Downton Abbey. How will fate resolve the stories of Edith, Mary, Thomas, Anna, Robert, Cora, Daisy, Carson, Violet, Isobel and all the other occupants of this unforgettable house? The series finale of Downton Abbey, the most-watched PBS drama of all-time, airs Sunday, March 6, at 8 p.m. CT on OETA-HD.

The final episode replays on OETA OKLA Monday, March 7, at 8 p.m. CT. The episode is also available via PBS Anywhere on streaming devices and online for a limited time only. Those wishing to re-watch any of the first five seasons, as well as, the first eight episodes of season six may join OETA Passport for $60/year. When the final episode is taken off PBS Anywhere, OETA Passport will be the only place to watch all six seasons of the show. More information on OETA Passport can be found at www.oeta.tv/passport.