Doc Martin... Back to the Beginning

Doc Martin... Back to the Beginning 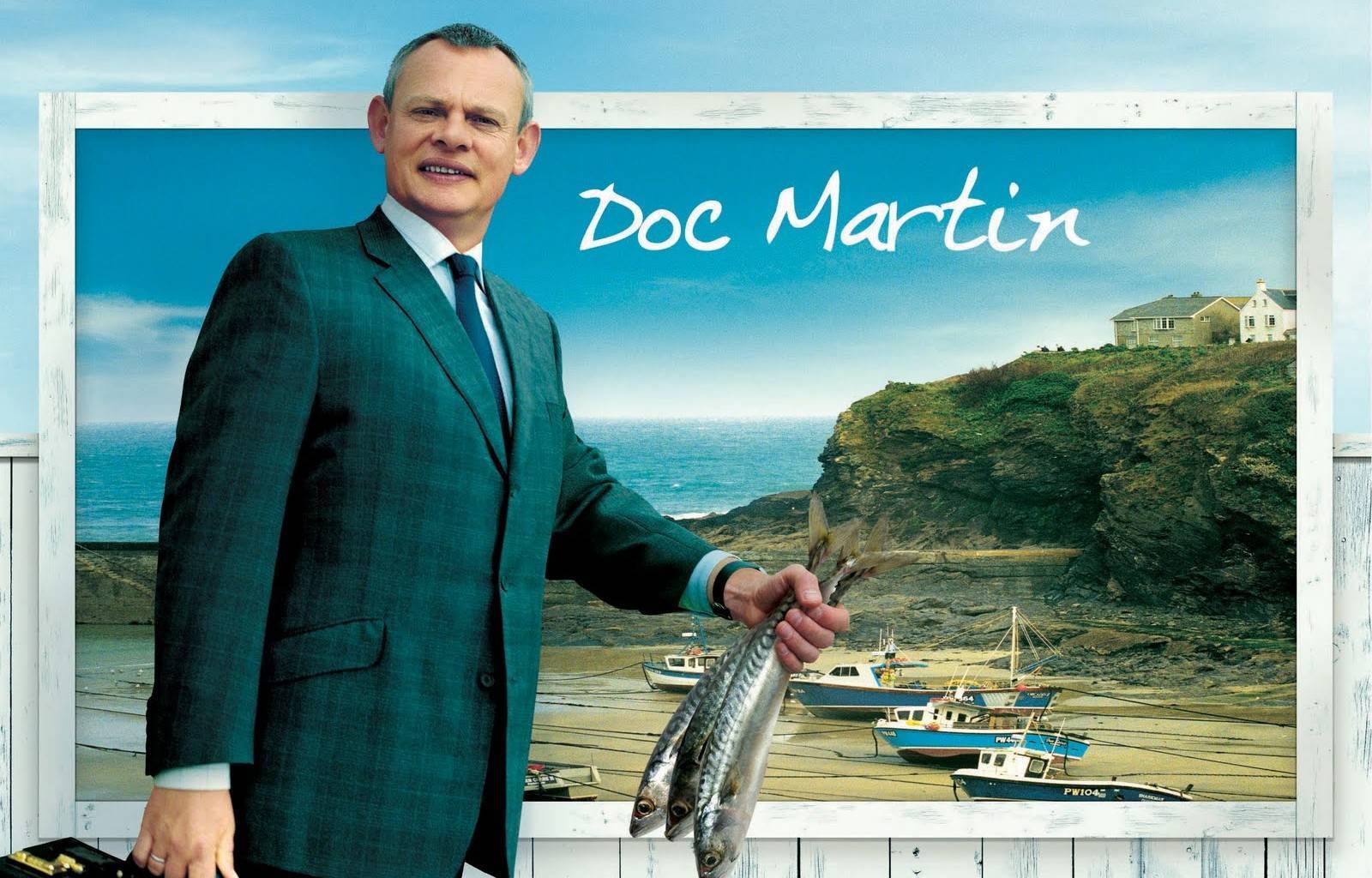 The last episode of the new DOC MARTIN Season 7 aired Thursday, May 5. We hope you were able to see it!

We polled some OETA members who are big DOC MARTIN fans and asked them whether they'd like to see Season 7 again or if they'd rather start back at the very beginning of the entire series. The majority wanted to see Season 1 right after Season 7. So that's what we did. Last night we aired "Going Bodmin," the very first episode in the DOC MARTIN series.

If you missed any Season 7 episodes, or if you just want to see them all again sooner than later, you won't have to wait too long. We're airing a DOC MARTIN Season 7 marathon on OKLA on May 30 from 3:30pm to 10pm.

Rumor has it that Season 8 is in the planning stage. Unfortunately, we have no word yet when Season 8 will start filming, when it'll be released in the UK, or when it'll be made available to public television stations in the US.