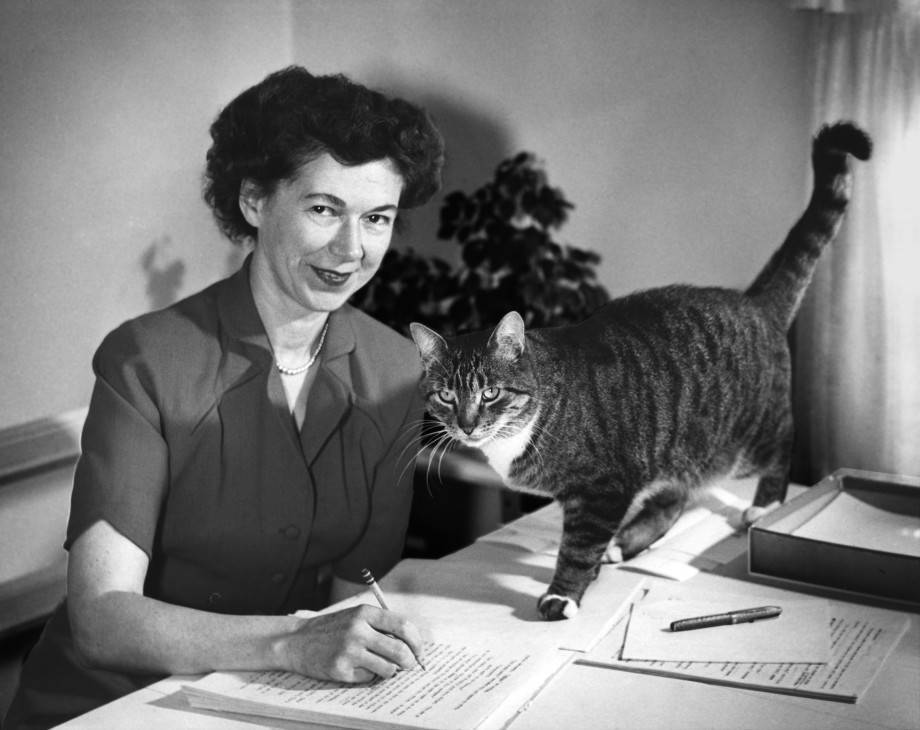 Beverly Cleary is an award-winning author whose books for children have become classics. She’s probably best known for her characters Ramona Quimby and her sister Beezus, Henry Huggins, Ralph S. Mouse and his motorcycle, Socks the cat, and many more. At age ninety-nine, she sat down with Oregon Public Broadcasting Producer Katrina Sarson for a rare look back at her life and celebrated career.

Discovering Beverly Cleary explores Cleary’s childhood and early influences, and reveals her inspiration for the beloved characters she created. It features conversations with Cleary’s colleagues and fellow authors, and stories from fans young and old.

Cleary attributes her ability to write for children to her experiences reading stories aloud as a librarian, her first career. She often started with a memory she had from growing up in Oregon, enhanced it with imagination and shaped it into a story. Cleary is known for incorporating universal human experiences into her stories and she had the ability to create characters that kids could relate to and understand. Her first book, Henry Huggins, was published in 1950 and was an immediate success. She published almost fifty books before retiring from writing in 2000.

This special visits a statue garden in Portland, Oregon that pays tribute to three of her best-loved characters. “The Beverly Cleary Sculpture Garden for Children” features bronze statues of Ramona Quimby, Henry Huggins, and Ribsy, and was dedicated in 1995. The statue garden was designed as a tribute to Cleary by fans, and installed through the contributions of children and Beverly Cleary fans all over the country. Libraries would put up penny jars in their children’s library and kids would put their pennies in the jars, then the libraries would send checks. They raised more than $150,000 over five years. This special includes the story of creating the sculpture garden, and an interview with the artist who created the sculptures.

Discovering Beverly Cleary airs Thursday, May 26 at 7 p.m. on OETA-HD.