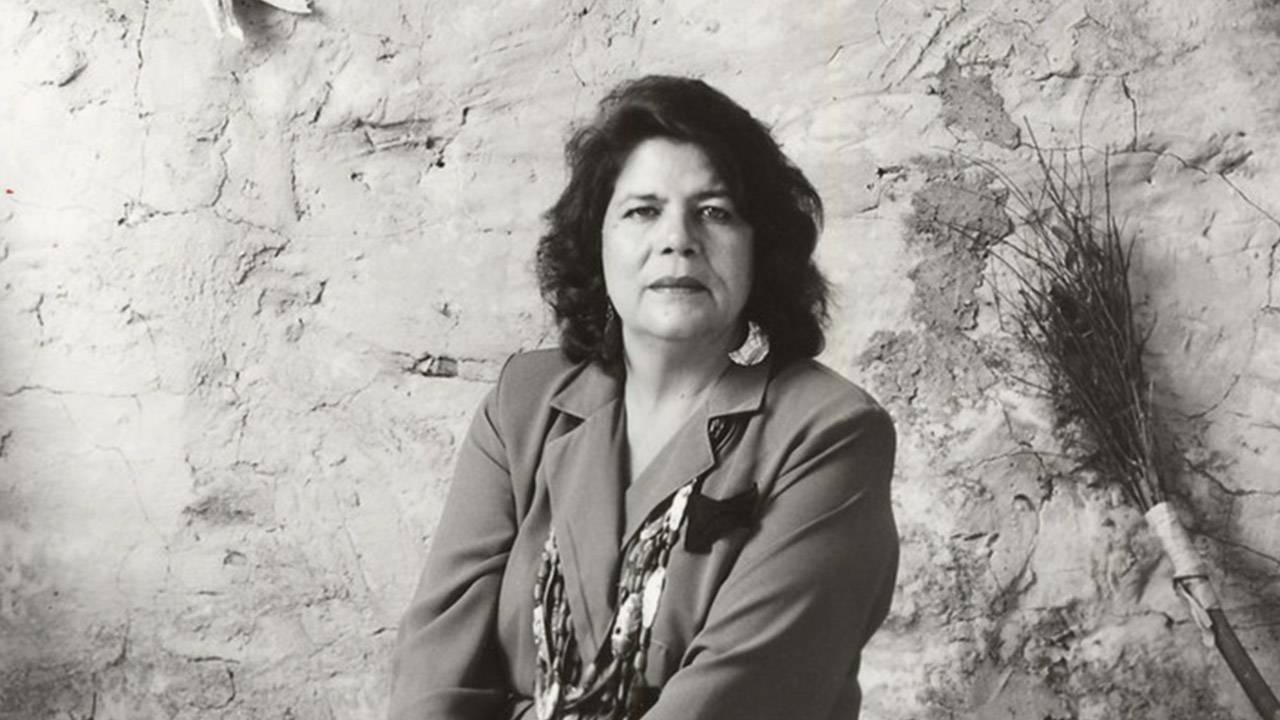 During Women's History Month OETA brings 9 documentaries to televisions throughout Oklahoma about the lives and work of exceptional women. Our series begins with Mankiller, which celebrates the life of Wilma Mankiller who was the first woman to be elected Principal Chief of the Cherokee Nation or any major Native American nation.