Birth of a Movement Premieres February 6 on Independent Lens

Birth of a Movement Premieres February 6 on Independent Lens 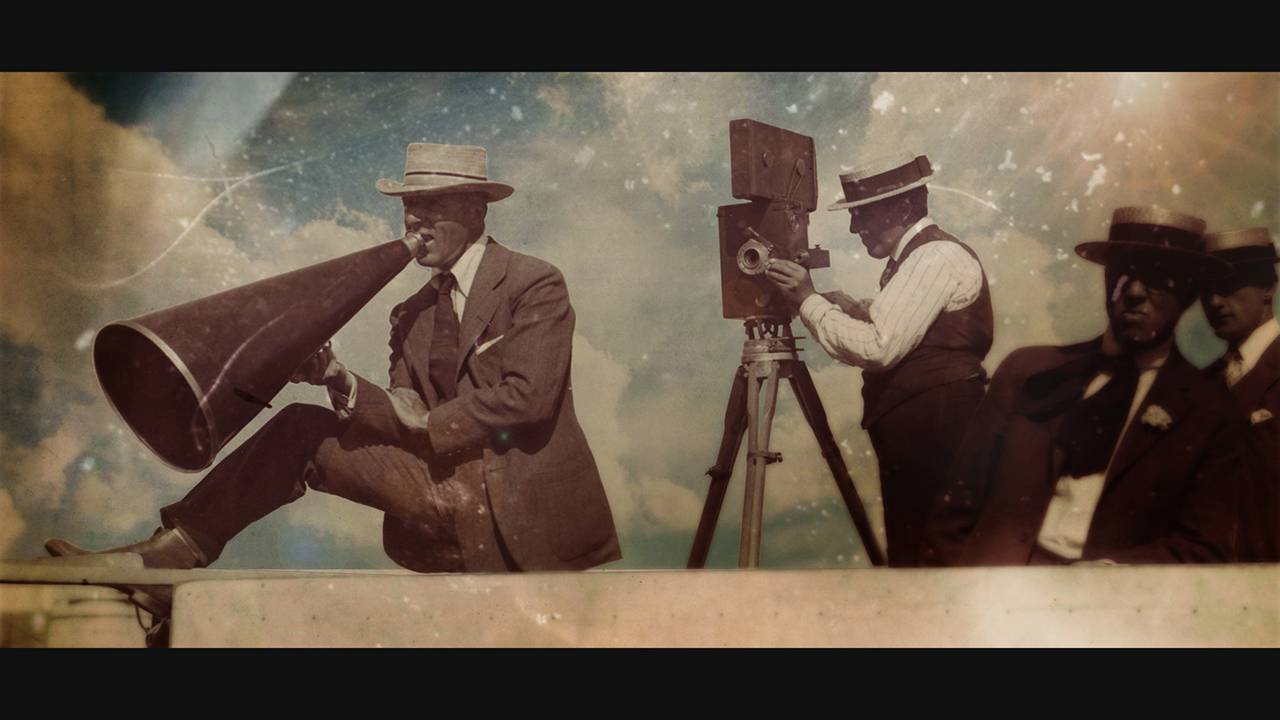 Over 100 years after the release of D.W. Griffith’s The Birth of a Nation, which depicted the KKK as heroes and African Americans in the most racist caricatures imaginable, the battle to assert African Americans’ rightful place in both civil society and popular culture continues. In the wake of the “#OscarsSoWhite” controversy, the rise of the Black Lives Matter movement, and increasing social and political turmoil, Birth of a Movement traces the line between Griffith’s controversial epic and Hollywood’s continued legacy of misrepresentation and negative racial stereotypes. Based on the book The Birth of a Movement: How Birth of a Nation Ignited the Battle for Civil Rights, by Dick Lehr, the film features interviews with historians, writers, and filmmakers including Spike Lee, Reginald Hudlin, Jelani Cobb, Vincent Brown, and Henry Louis Gates, Jr. Narrated by Danny Glover and produced and directed by Susan Gray and Bestor Cram and Northern Light Productions, Birth of a Movement premieres on Independent Lens Monday, February 6, 2017, 9 p.m. on OETA.

D. W. Griffith’s film, originally titled The Clansman, opened in 1915, as America was celebrating the 50th anniversary of the Civil War. Although virulently racist, the film — a powerful retelling of Reconstruction that portrays the Ku Klux Klan as righteous vigilantes restoring America to greatness — was lauded in the press, and became the first film ever to screen in the White House. It was seen by a quarter of America’s population and transformed Hollywood and the history of cinema.

Birth of a Movement recounts the little-known story of the battle waged against the film by an early and largely forgotten civil rights activist named William Monroe Trotter. Angered by the film’s unrepentant racism, Trotter led African Americans in a pitched battle against the film’s exhibition that culminated with protests in the streets of Boston, laying the foundation for the civil rights movement to come. As the first African American Phi Beta Kappa graduate of Harvard University, Trotter decried the film as a flagrantly racist glorification of the Klan, and as a dangerous and powerful new form of propaganda that would lead to the lynching of African Americans. Together with W.E.B Du Bois, Trotter founded the Niagara Movement, a national network of black activists that would grow into the NAACP.

Ironically, it was Trotter who called for censorship of The Birth of a Nation to control “hate speech,” while Griffith advocated for freedom of artistic expression. Ultimately, Trotter would lose the battle as the film went on to become the first financial blockbuster and established racial stereotyping as a bankable trope. His fears that the film would unleash racial violence proved true; the film is credited with inspiring the rebirth of the Klan which, by the 1920s, was bigger than ever before.

Through interviews with Spike Lee (whose NYU student film The Answer was a response to Griffith’s film), Reginald Hudlin, DJ Spooky, and others, Birth of a Movement explores how Griffith’s epic — long taught in film classes as a groundbreaking work of genius — motivated
generations of African American filmmakers and artists as they worked to fight and reclaim their history and their onscreen image.

"How much power can one movie assert? Since its release, Griffith's The Birth of a Nation has had a profound impact on the film industry and our society," said Lois Vossen, Independent Lens Executive Producer. "At a time when the Black Lives Matter movement and a radically different new movie titled Birth of a Nation are at the forefront of many urgent conversations, it is imperative to look back at the history surrounding the original film and the contentious protests and riots it sparked."