Best and Most Beautiful Things Coming to Independent Lens This January

Best and Most Beautiful Things Coming to Independent Lens This January 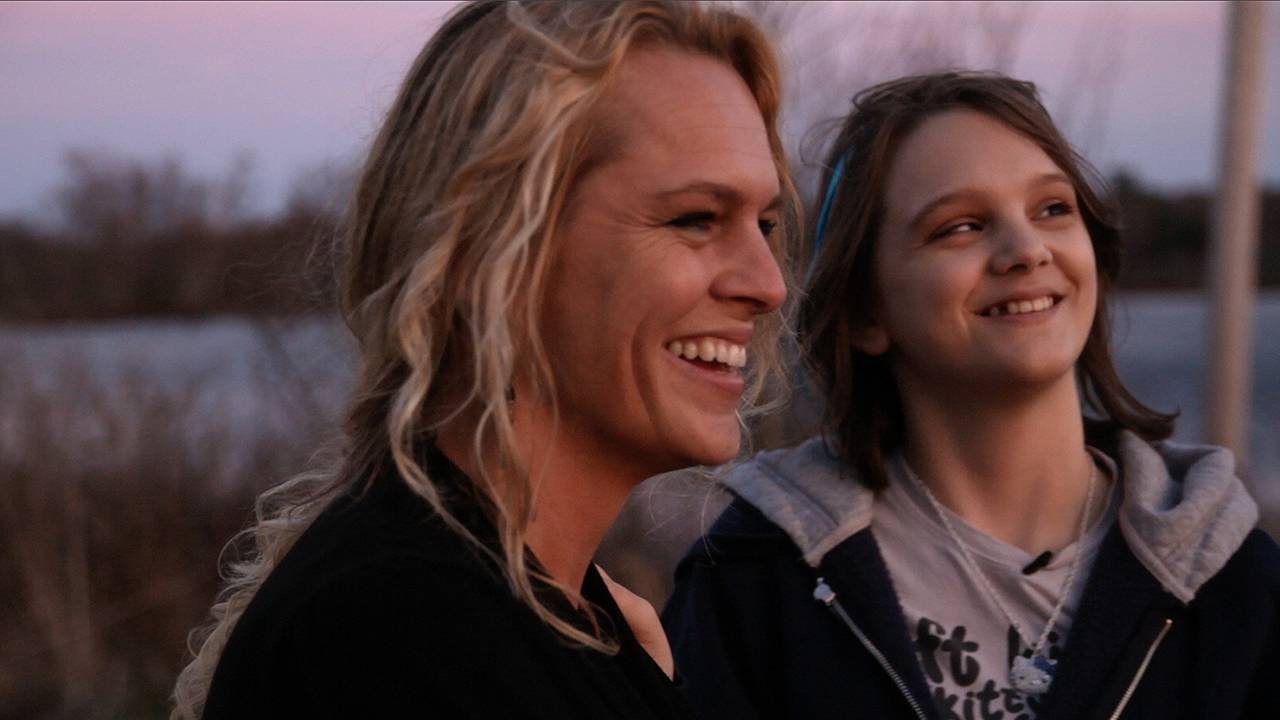 In rural Maine, a quirky, charming, and determined young woman named Michelle Smith lives with her mother Julie. Legally blind and on the autism spectrum, Michelle has big dreams and proudly wears the badge of outcast. Searching for connection, Michelle explores love and empowerment outside the limits of “normal." A surprising and joyful story of self-discovery, Best and Most Beautiful Things, produced and directed by Garrett Zevgetis, premieres on Independent Lens Monday, January 2, 2017, 9 p.m. on OETA-HD.

Zevgetis met Michelle while volunteering at the Perkins School for the Blind, a world-famous institution outside Boston which was attended by the young Helen Keller. On his last day there, he met a bubbly young student whose wise spirit, warmth, and humor impressed him enough to follow her life for six years. At the same time, Executive Producer Kevin S. Bright (Friends) was teaching a filmmaking class at Perkins and Michelle Smith was a student in his class. First-time filmmaker Zevgetis partnered with Bright, one of television’s most successful producers, along with an award-winning creative team, to tell Michelle’s story.

“Michelle’s indomitable and joyous spirit grabbed me right away, and I knew I could follow her journey anywhere, even into some darkness, because she would never fall into despair or let anyone pity her,” said Zevgetis. “The film is about our common humanity and beautiful diversity.”

After her extraordinary education at Perkins, the film finds Michelle isolated after graduation, spending hours and days alone in her room, struggling to envision her future. She attends an alumni weekend where a school administrator unexpectedly offers her the possibility of an animation internship in Los Angeles. While Michelle eagerly anticipates this dream opportunity, her family and teachers worry about real-world logistics and Michelle’s readiness to live independently across the country.

Best and Most Beautiful Things had its World Premiere at SXSW Film Festival and has gone on to screen and win awards at top film festivals around the world. "This heartening coming of age story breaks down another stereotype," said Lois Vossen, Independent Lens executive producer. "It gently reveals how all the most beautiful things, including love and sexuality, are not bound by disability.”