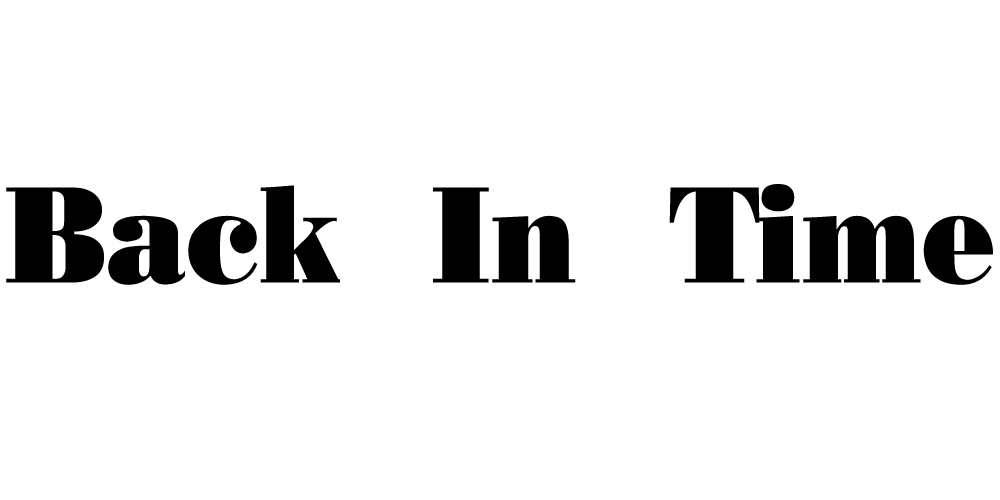 OETA airs two of its award-winning locally produced shows on OETA HD beginning at 5 p.m. CT Saturday, Dec. 26, with Back in Time and again Sunday, Dec. 27, beginning at 4 p.m. with Gallery.

Back in Time airs four half-hour episodes starting at 5 p.m. Dec. 26 with “The Grapes of Wrath,”, “Civil Rights,” “Persimmon Hill,” and the “101 Ranch.” “The Grapes of Wrath” looks back at a period before statehood when the promise of steady pay brought immigrants from Europe to work in mines that were the most dangerous in the world.

See the “Civil Rights” movement through the eyes of those who lived it in Oklahoma and provided evidence that peaceful protest can provide a positive outcome. The series also looks at the history of the National Cowboy and Western Heritage Museum, which celebrated its 50th anniversary in 2015. The documentary focuses on the museum’s rocky start on “Persimmon Hill” and followed its development into a world class facility that has awed visitors from around the world.

In the final piece of the marathon, the long-gone, but amazing “101 Ranch” in north central Oklahoma was showcased. The 101 Ranch was one of the final outposts for the Old West as “progress” wiped out the cowboy lifestyle.

OETA’s Gallery marathon begins at 4 p.m. Dec. 27 and features four popular episodes, including a stop at one of the most iconic landmarks along Route 66: The Arcadia Round Barn and a behind the scenes look with Summerstock Productions in Edmond for a high flying presentation of Peter Pan.

Also, get introduced to Rick Sinnett, an artist who is devoted to creating huge murals in public places, such as a grain silo near Bricktown. His story took nearly three years to document. Gallery also gives viewers a glimpse into the pioneer spirit of the people who settled Oklahoma territory, using the famous Arcadia Round Barn.