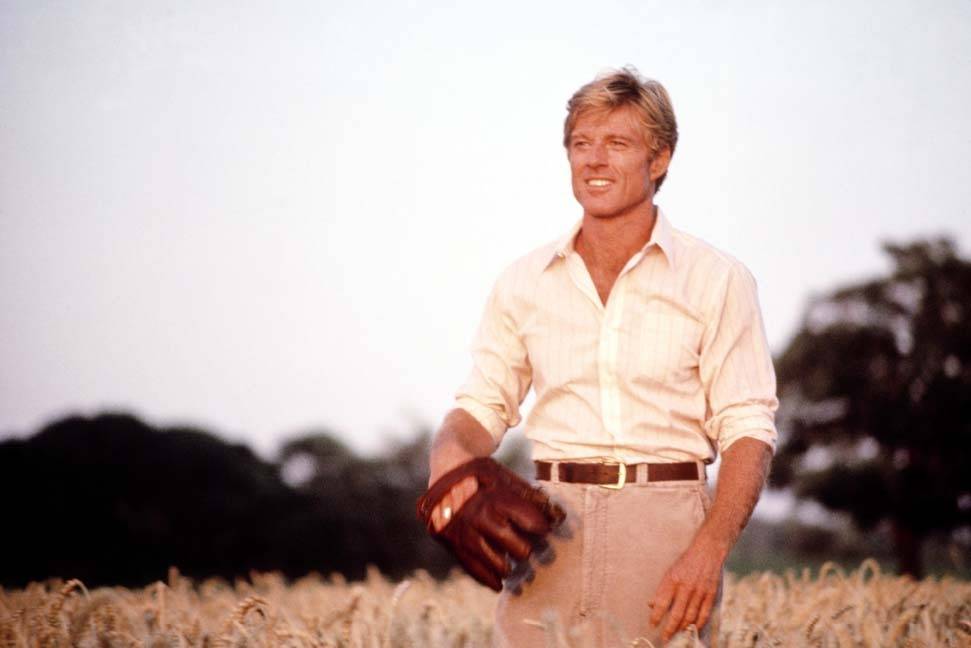 For more than 30 years, the OETA Movie Club, an Emmy Award-winning program, has featured movies from the golden age of Hollywood and beyond. Hosted by Back in Time producer Robert Burch, OETA Movie Club is an Oklahoma television institution that has entertained and introduced generations to the greatest movies ever made.